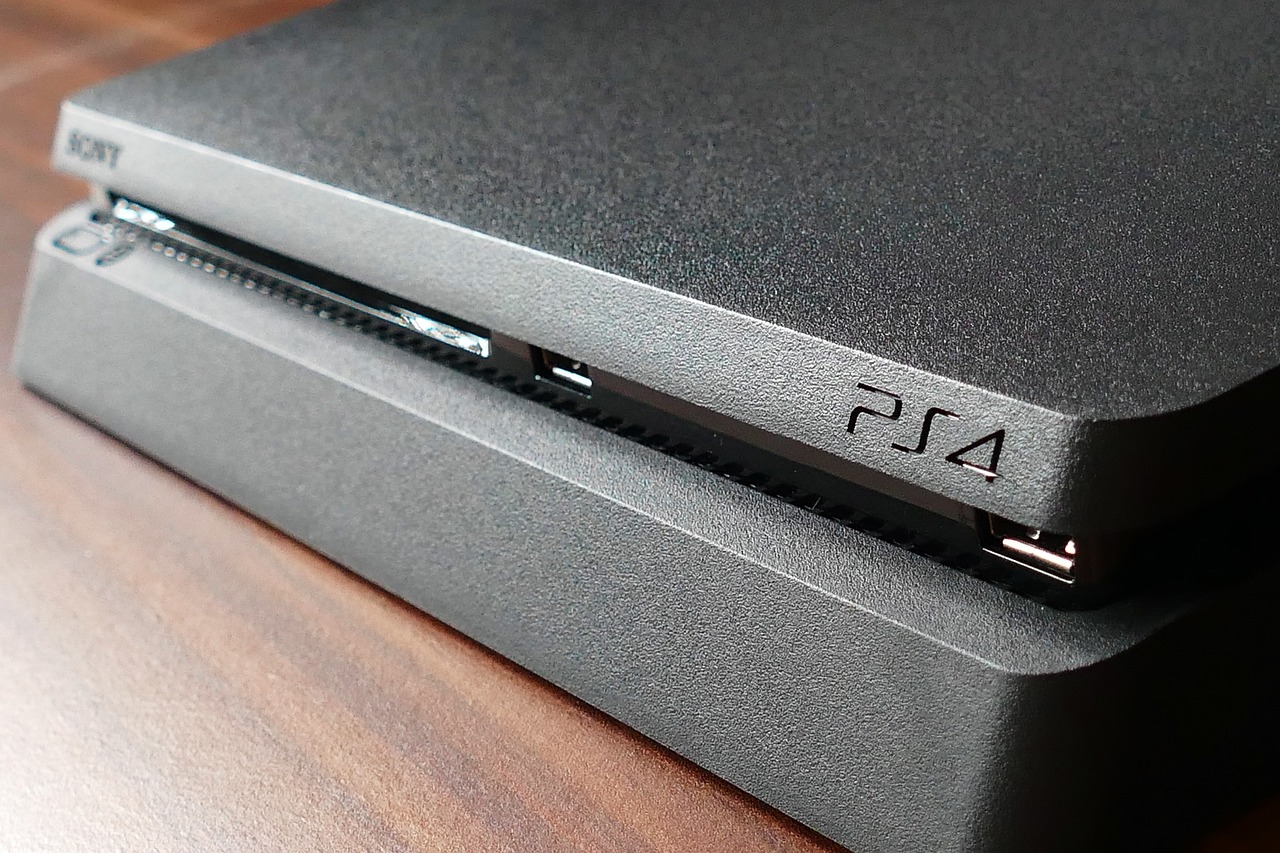 Despite having newer consoles like PlayStation 5 and Xbox Series X, we can say that the last-gen PlayStation 4 tends to get most major game releases. So, while this cross-gen era is slowly coming to an end, PS4 owners still have plenty of games to look forward to in the near future. That’s why we’re going to present to you (in no particular order) some of the best and most anticipated PS4 games for a 2023 release that you shouldn’t miss.

Welcome to Baghdad. In Assassin’s Creed Mirage, you’re going to go back once again to the roots of the franchise. One that was about traversing a grand city in order to help the Brotherhood take out targets of interest to further the cause of the people.

This sequel follows the Basim’s story in which you’ll have to demonstrate you have the strength and assassin’s arts enough to do what must be done. Besides, you’ll be watched over by a veteran assassin who will make sure you don’t get yourself in too much trouble.

So, what are you waiting for? Weave your way through the districts of Baghdad and see all that it has to offer? Trust us, you won’t be disappointed.

Well, after having the new version of Resident Evil 2 (that was in charge of remaking the beloved game for a more current generation) and the remake of RE3 (that includes the terror of Nemesis with modern graphics), it’s only natural that the Resident Evil 4 remake’s turn has come.

However, the real quesition is, how will the game grow from this? To begin with, we can tell the graphical design is trying to make this feel like a doom and gloom title. At the moment, we have seen some familiar faces like Leon S Kennedy and Ashley (the President’s daughter). But what surprises are waiting for us inside?

Although we don’t have more information, Capcom has promised a lot for this remake, let’s see if they can deliver an experience as good as the first release.

After a botched Street Fighter 5 launch, Capcom seems eager to turn the franchise’s perception around. Hence, the company is taking this project very seriously, and for that reason, they are expected to release a sequel in which the singleplayer content is prioritized along with an expansive campaign mode that takes place in an explorable open world. Therefore, with the studio equally catering to casual audiences and the FGC, Street Fighter 6 feels positioned to succeed out of the gate, unlike Street Fighter 5.

Overwatch 2 is the sequel to Blizzard’s successful hero shooter, with a PvE element being included in the final release. While it is not the complete campaign mode that some were waiting for, it still promises to continue the Overwatch’s story.

Nevertheless, the new version will outright replace Overwatch, leaving those that prefer the original’s larger team size with no options. But, this seamless transition also bodes well for Sony’s last-gen machine. With only a modest improvement to the overall visuals, the PS4 should continue to stick to its 60 FPS target.

As you read, we will finally have Dead Island 2. This time you’ll play as a set of characters in California, where the zombies are apparently everywhere and you’ll have to survive them.

But this is not something new, the twist will be that you can kill them in a LARGE variety of ways, including getting the environment to do it via certain objects like dropping an electrical box on them. What’s more, we already have a release date of early next year for it, so if all goes well, it won’t be delayed…again…again…again.