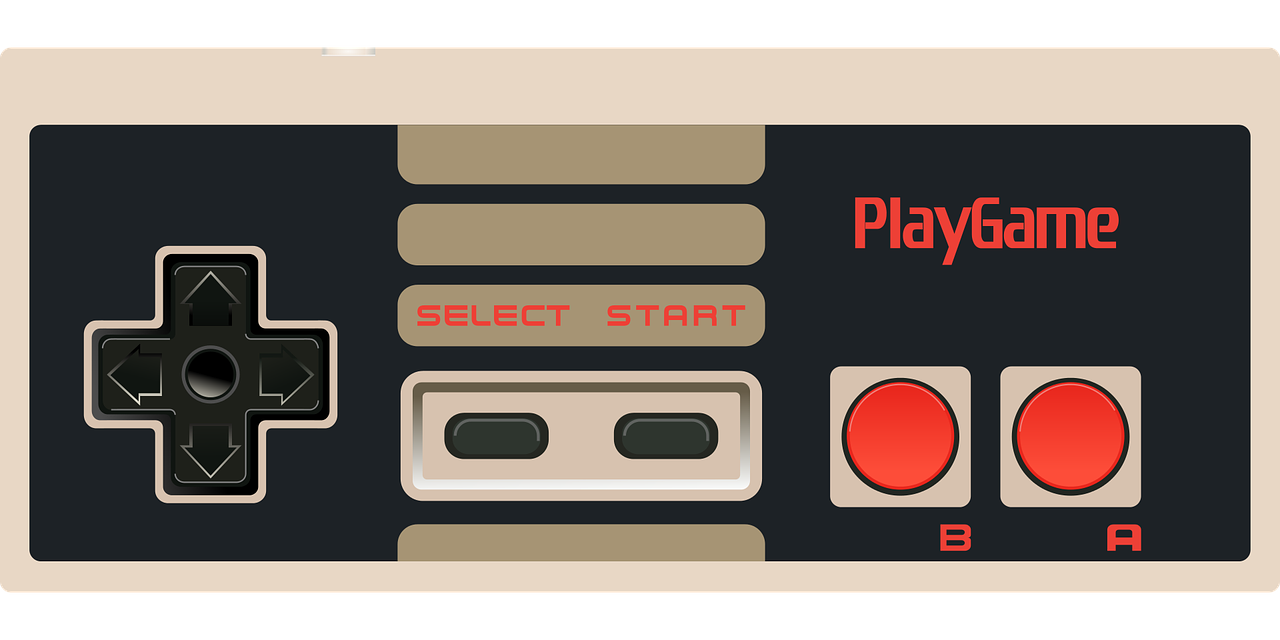 After two years since its release and the final update for Monster Hunter World: Iceborne, we’re very excited to welcome PlayStation players to Kamura Village and back into the hunt. What’s more, we already have a release date! Monster Hunter: Rise is coming to PS5 and PS4 on January 20, 2023. But don’t stop reading because we’re going to tell you all the details you need to know about MHR. Let’s get it!

Monster Hunter Rise infuses the hunting experience you might be familiar with from Monster Hunter World and Iceborne, but this time there are new skills that will drive you crazy. First of all, we’ll have new acrobatic maneuvers enabled by the endemic life known as Wirebugs.

So you will be able to leap into the air, scale cliffs, and quickly traverse open environments with ease. Wirebugs also allow for varied and unique special attacks for each of the 14 weapons in the game, and even if you’ve mastered a certain weapon in the past, these new abilities bring new skills to incorporate into your toolkit.

On the other hand, you’ll meet the Palamute Canyne, a new buddy who will provide you with support alongside the tried-and-true Palico Felyne companions, so that you’ll be able to ride on the back of a Palamute to swiftly make your way across each locale. That is, in fact, a great way to safely use items or sharpen your weapon in your time of need. But don’t forget to pet your Palamute and show them some love for their efforts.

What are we hunting?

The flagship monster, Magnamalo, leads a mix of new and returning monsters inspired by Japanese folklore. Known as the Wyvern of Malice, Magnamalo unleashes a deadly purple gas that consists of consumed monsters known as Hellfire, while also ferociously striking with its powerful claws and spear-tipped tail.

If you thought everything would be new, we have to highlight that your favorite enemies from previous Monster Hunter titles will also test your skills. But despite being old enemies, they’re going to have new moves and abilities, so don’t be overconfident.

Okay, in this sequel, the dynamic is not very different from what you know. You will start as a fully customizable fledgling hunter, and over time your skills will grow and you’ll tackle more and more challenging threats as you protect your hometown: the quiet and peaceful Kamura Village. But of course, there will always be someone who wants to put an end to the peace of the village.

And in this case, you’ll have to fight the reemergence of Magnamalo and an onslaught of monsters known as the Rampage. 50 years ago, Kamura suffered devastating casualties from the same threat, but this time it’s up to you to fight the Rampage back and defend the town.

Although you don’t have to worry, when you’ve got some downtime in Kamura, you’ll spend time with your friends in the village as you prepare for the next hunt. Keep in mind that you have to improve your gear, get your buddies in order and eat some tasty dango before the next battle.

Hunting is better together

Monster Hunter Rise has different game modes you can try: you can challenge yourself to slay a monster solo, or go online and team up with up to three others for cooperative hunting fun. Moreover, its interface allows you to communicate with other hunters in your lobby via in-game voice chat and enjoy the thrill of the hunt with friends or with other players online.

Gather together in a lobby as you prepare for a hunt, or help out players on certain quests by responding to a join request. Players on either PS5 or PS4 also don’t need to be on the same platform to play together.

To finish, we have more good news for Hunters on PS5. You’re going to have a few extra options to make for an even greater hunting experience and we’ll talk to you a little about it.

Monster Hunter Rise on PS5 will launch with two performance options, both of which offer silky smooth gameplay and high resolution image quality: 4K resolution and up to 60 FPS, or 1080P resolution with up to 120 FPS with compatible screens. Plus, with 3D audio on PS5, get immersed in the experience even further with spatial sound that adds depth and makes you feel like you’re right there in the hunt.

Likewise, it takes advantage of the PS5 DualSense controller’s adaptive triggers for added feedback and resistance with Gunner weapons, and a slight but impactful kick when blocking with a shield. Then, do you have high expectations about Monster Hunter: Rise?