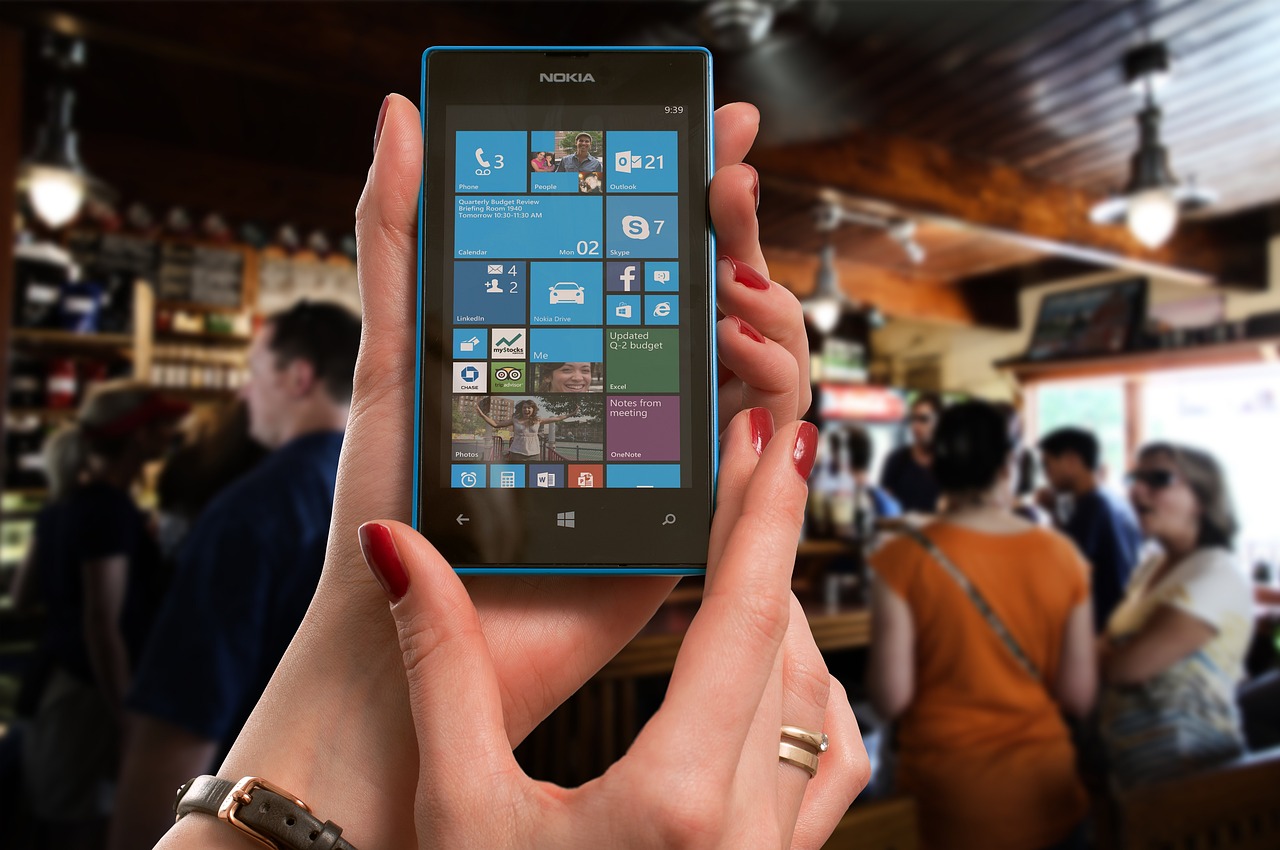 Microsoft is considering creating a ‘super app’ that brings together all the main services of a ‘smartphone’ such as messaging, shopping, news, video games, and mobile payments; so that this service becomes the center of the user experience.

This ‘super app’ is focused to be developed on iOS and plans to work in a similar way to WeChat, the most popular application in China, which has around 116 million users and combines the services of the main platforms, such as WhatsApp, Facebook, Skype, Tinder or PayPal.

In this sense, according to statements from sources close to Microsoft collected by The Information, the company intends to use the ‘super app’ to impose itself on cell phones and boost the company’s “multi-billion-dollar advertising business”, as well as attract more users to its own search engine, Bing, Teams, and more Microsoft services.

The company has devised this product with the aim of offering users everything they need so that they do not have to resort to other applications separately. In this way, it could stand up to other giants in the sector, such as Google and Apple.

One of the project’s main objectives is to reintroduce Bing as a reference in search engines, something that the company considers essential and does not manage to achieve with its main competitor Google, which also operates as Apple’s default search engine.

According to the information, this ‘super app’ is only a project for now and the company that would oversee creating it, Microsoft, has not clarified whether it will finally launch an application of this style.

On the other hand, Microsoft Teams has announced the launch of the ‘Communities’ feature, an experience that allows users to connect, share and collaborate and is already being implemented in the free version of this service for iOS and Android mobiles.

The Communities feature is also coming to Microsoft Teams

The technology company has recognized that, despite how users interact, “there are some things that have not changed in a hybrid world, ” which is why it has developed a function that allows a human connection with the community. From this need are born the ‘Communities’, with which users will be able to meet, organize and share ideas with other members of a group, provided that the free version of Microsoft Teams is used on iOS and Android devices. For the web version, instead, this functionality will come later.

Communities are born from this need, with which you can create a common calendar so that all members of that community are aware of that date. They will also be able to share and store documents together and filter shared content to access photos, videos, events, and links.

Microsoft has also indicated that the administrators of these communities can control their settings, set guidelines, and moderate the content in them, as well as add and remove participants.

In the case of adding events to the community calendar, administrators will also be able to take different actions depending on whether they are virtual, hybrid, or face-to-face events. So, they can invite other participants to join and watch them move forward for online meetings.

However, for face-to-face meetings, these users will have the option to add a location for that meeting or gathering, as well as direct directions to get there thanks to a visual map.

To access this feature, users must stay on the mobile device’s home tab where the site will be available.