Black Edition: a project by champion Yuliana Grasman with a view to changing the world of motorsport 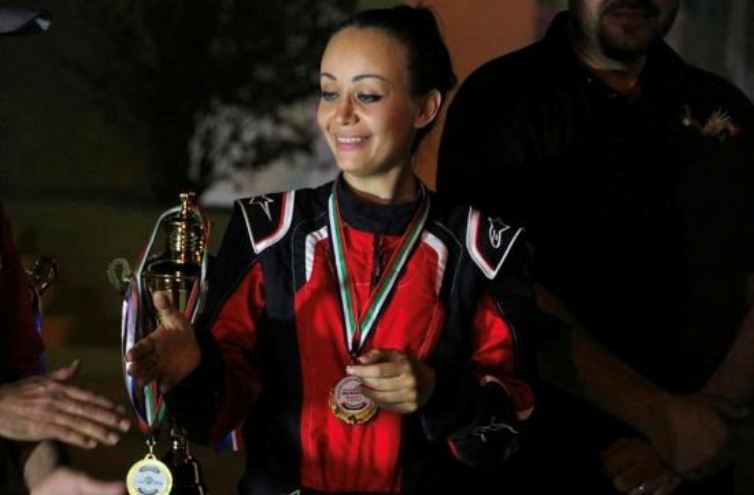 This time we will be sharing with a young woman who has stood out in the United Arab Emirates, for being one of the best competitors of the 4 x 4 drifter. We refer to Yuliana Grasman, a lover of vehicles and the world of motor sport who grew up in Kazakhstan. 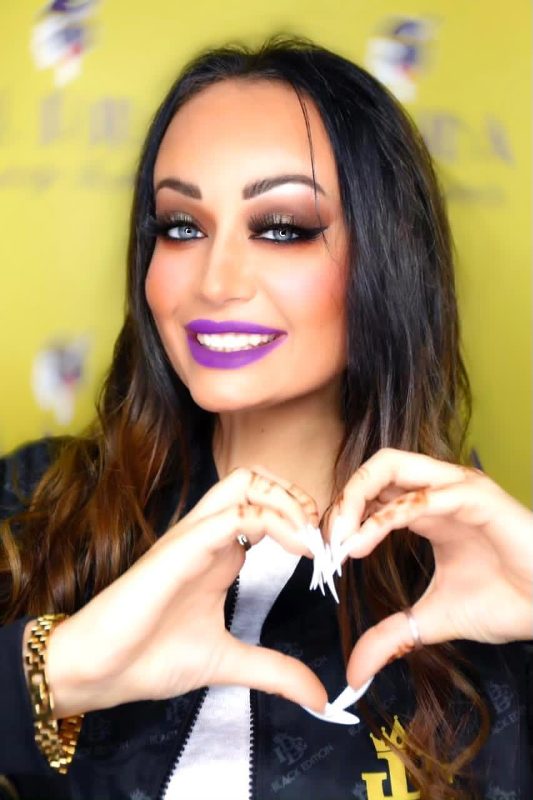 Hello Yuliana, thank you for allowing us to share about your role as an entrepreneur with our readers. Could you please tell us how did you get started in the world of auto racing?

Thank you for having me with you.

It was long time ago, since I was a kid I was interested in cars, how they work, how to fix them. I just felt so into it that I was passing many problems and struggling with hard time and in the same time with some emotions and enjoying my journey, and I had a hope within me or a strong belief that I was on the right way.

What has been your greatest achievement in the world of 4 x 4 drifter?

Few years ago I became the First Lady in 4×4 freestyle drift in the world history.

And I opened door in GCC for many ladies in auto sport to be accepted and now the community is growing up. There are more women interested in such kind of racing and in auto soon general. As well I share in my videos and stories in my social media some tips and knowledge to educate new generation and women about safety drive, extreme drive and what need to not be cheated by other garages and how to do basic maintenance for own car or bike. 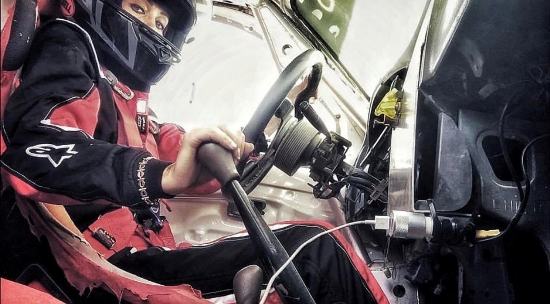 I did not stop at this point and I educated myself more in electrical work as I could see that this aspect is very weak in GCC and the Middle East. Investigating the problems I started to find solutions and I understood that it is something that I really like and I am preparing to start racing cars.

You are also known as Afra. Where did that nickname come from?

I got this name about 8 years ago since I was driving in the desert and I was advanced. I joined different off-road clubs and many know me at the time as Juliana, on several occasions I went off-road racing with my local friends and impressed them with my driving skills and knowledge of cars. When some cars got stuck I could take them out, and when the cars broke down I could inspect and fix them on the spot, if the problem was minimal and required no heavy tools.

My local friend Abdullah gave me the name Afra, it is an old Emirati name, of a respected and wise woman. So it is like something that gives hope when there is no faith, and it also means virgin land or virgin sands. 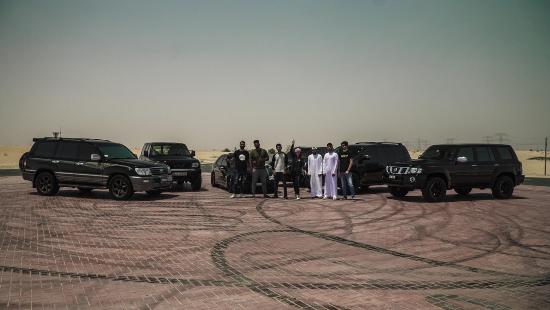 What does your Black Edition mean to you?

Black Edition! (Yuliana smiles) I gave this name to one of my cars Nissan patrol y60.

After many failures and struggles over the years, when I had my white Nissan patrol, I had a huge failure and was out of luck. But I still had a hope and gave this name to my other car, which I made legendary through racing. This became the meaning of the success, hard work, love, motivation, belief and that everything is possible even when no one has done it yet in the world.

The car is still with me!

In this video you can see Yuliana in action with her Black Edition:

But right now I took it further than just the name of a car! It became a brand, and then I created a group of members in love with cars (especially the black colors), and it became a great community in no time, I have great plans and ideas for Black Edition!

Obviously you are a lover of cars, but you have also dedicated yourself to learning how to modify and fix them. Tell us a little about your new venture “Black Edition Auto Service”.

For a long time I couldn’t decide to have my own garage or car service to help others fix their cars, and almost daily I end up with many questions about driving and skidding.

I started to show that I am not only a driver, I can also repair the car, perform the correct inspection and diagnosis, and I began to receive a lot of messages from people who had problems with cars and help them in the distance by means of calls or messages. Then I decided to meet with the people and check the cars, and I had the idea that I was ready to have a car service and let people have the opportunity to book an appointment with me and bring their cars. 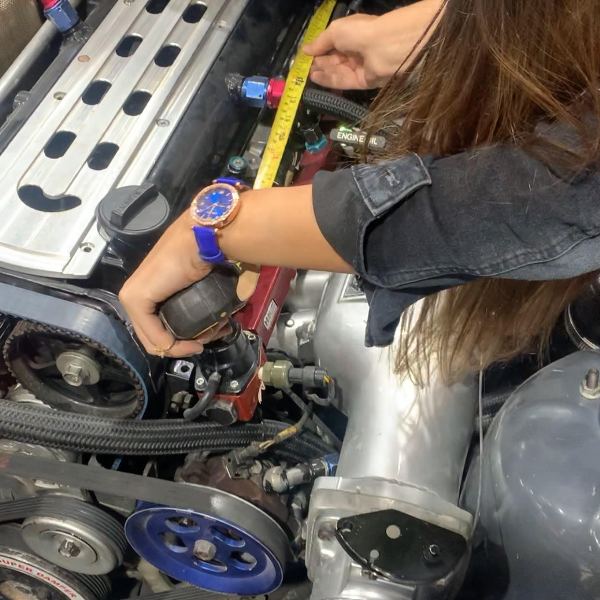 What digital tools have you used to make yourself known internationally?

I was interviewed by many international media who were interested in my story, I also share live on my social networks where many people from different parts of the world can join and have a session with me.

I mainly use my social media accounts, and I am currently working on the design of my Afra World website.

You have achieved many things and have many goals achieved under your belt. What else do you want to do? What are Yuliana / Afra’s new projects?

I want to build a great organization or group “Black Edition”, I think that would be the best name, as a Hub where I can realize all my dreams and apply all my skills. And even help women acquire a more advanced education, as an easier way to appreciate cars and not be afraid to know how it works and what to do if something happens.

I am also working on clothing and home décor design. And by 2021, I plan to publish my book “From unknown to icon”, where I will share my story from the beginning. 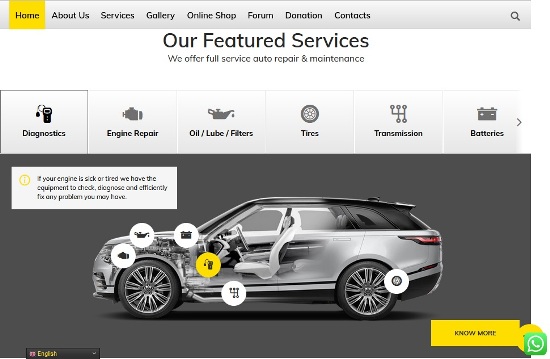 I want to increase the membership of the group around the world, to attract more interest to the company by generating attention and friendly service.

I want the new generation to feel good about it and proud to be a part of the Black Edition group and community!

I want to form a rescue team, so that people can always contact our service on the road and off it.

Thank you Yuliana for giving us a little of your time.

If you want to be attended by Yuliana’s workshop, you can book an appointment on the website: http://autoservice.myblackedition.com/

You can also know a little more about this young champion, through her web site and social networks: