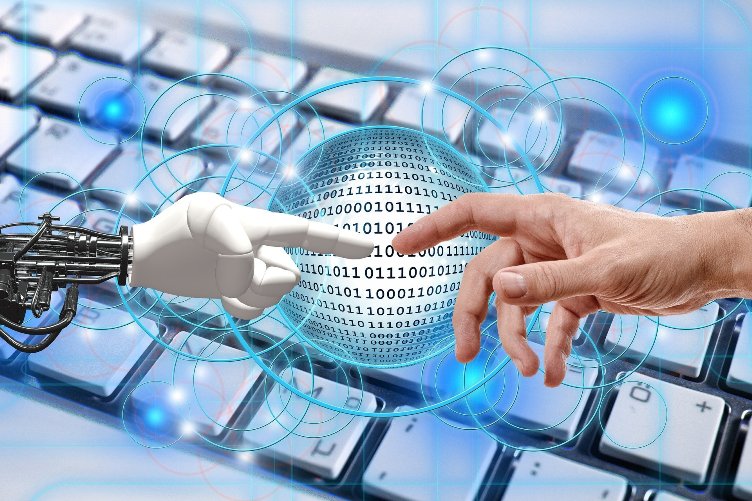 For the market to be heated and for a good economy to exist, it is necessary that productivity is on the rise and there must be free competition.

Companies always seek to innovate their products, with better products and increasingly competitive prices so that they stand out from their competitors. This makes technology more present in commerce and society. For that, the competition has to be really free.

When cartels made by competing companies are formed, it is a way that does not let free competition happen. This happened in Brazil, with the construction companies OAS and Odebrecht. That created a cartel so that contract prices would be increased by state bids, as is the case with Petrobras.

How is this cartel created?

To create a cartel different companies must have common goals for an agreement to be made. The care that has to become, is with machine learning systems that put the price on products.

There are risks that companies’ systems start to contract with each other. This is called algorithmic collusion. This arouses the interest of professionals from various areas, such as economics, legislation, and software creation. This draws attention, because a computer crime may be being committed.

To better understand how these cartels are made using computer codes, experts in the field have tested to understand what logic they are using. A survey by Calvano et al.

In this study, forecasts were made using two companies, with easy price creation techniques.

This research reveals that the companies had a very similar comparison in the creation of prices, which demonstrated that it was the beginning of a cartel. A very curious factor was that there was no direct link between the two companies.

Analyzing another research done, it is possible to see that the value of high prices was maintained, even if there was a relevant shock to the fall in prices.

Other studies that were more profound on this subject, were Assad et al. In this study, the chance that in real life we are suffering the impact of creating cartels made with computer codes was analyzed.

It was studied in real situations what were the impacts of this type of event. In Germany, gas stations were already using technology to create prices. This creation was done by artificial intelligence.

According to the published article, with the use of this technology, the price rose by around 9% in many gas stations and 28% in markets.

The consequence that is caused by this virtual cartel is that there is nothing formal or contractual done. Unlike what is done by companies, which negotiate and agree on the prices that will be applied, the technology does not even need to communicate directly with another, it was only to analyze the prices that are on the market.

These types of processes, without a formally made contract, are authorized when done by people. But when it comes to artificial intelligence, which has an extremely higher processing capacity, they can create cartel values without explicit communication.

The main objective of the creation of the cartel is so that everyone involved has a large amount of profit, and having the technology is a means for this to be done more quickly and with much greater precision.

Concern with this technological practice

However, some specialists are concerned about the evolution of cartels in this way.

Based on what Schrepel believes, this computation included in the creation of cartels has the principles as if it were done by humans, and following the logic, the ways to discover cartels could be easily done and prevent this type of crime.

Another factor that is also analyzed in the article, is the chances that exist through the blockchain and the so-called smart contracts to make direct communication between everyone involved in this creation of the cartel.

As the advancement of technology increases, both artificial intelligence and machine learning systems become more and more sophisticated is more common to be present in the economy. This can increase the chances of committing crimes without the control of their owners.

With several areas of technology being new in all branches and judgments in the legal field are complex, to analyze this type of practice. Changes are expected to take place so that all cases can be analyzed and the necessary corrections for all situations.

Artificial Intelligence improves the creation of new drugs
In several health segments, artificial intelligence has shown itself to be present and improving processes even more. This year, there is a competition that several participants from around the world need to select which is the best way to define…