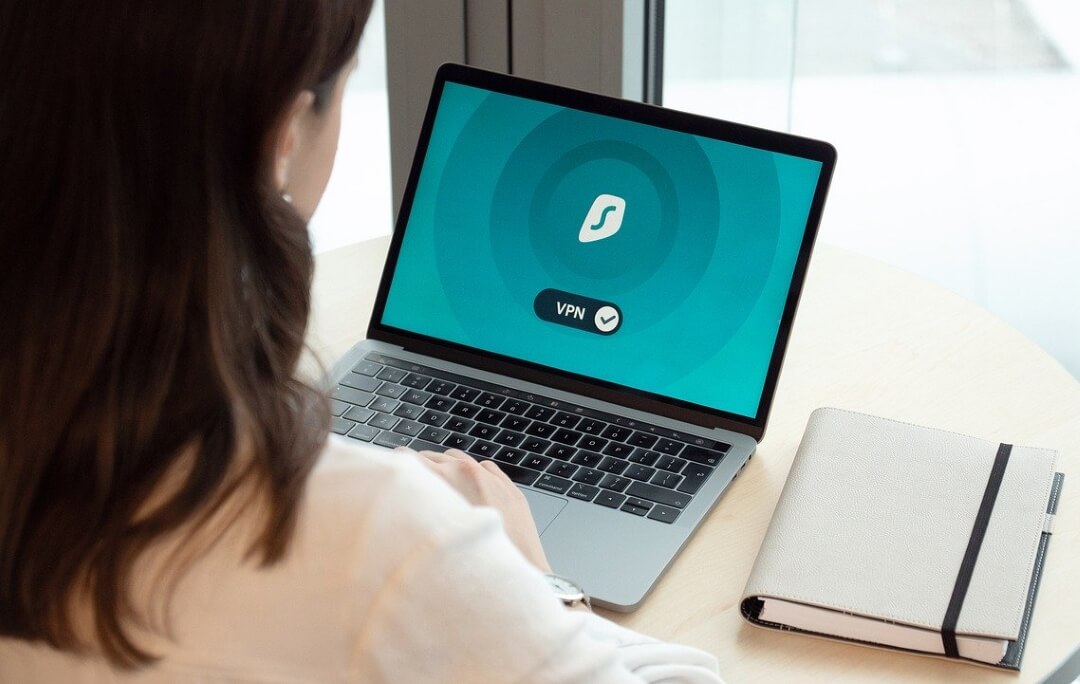 VPN stands for Virtual Private Network. Even if you are not a hacker, even you have never had anything to hide from the government; a moment might come when you will need to use a VPN.

The common misconception is that VPNs are only used by hackers and whistleblowers, but that is not entirely true. Some online retailers and other online businesses have restrictions on who can access their website. A good example of this is the GDPR that came into force in 2018. Because of the GDPR, quite a few companies based in the USA started to prevent European Citizens to access their websites. They check your IP and if they determine that you are based in the European Union, they will not let you browse their site.

There are many reasons why someone would like to use a VPN. The latter example is just one of the many, but you might want to access Netflix content in a country where it is not yet available or use public Wi-Fi more securely, and of course, you could be a journalist or whistleblower who has something to say.

A common mistake when choosing a VPN is not researching before purchasing a subscription. While the main purpose of all VPNs is to allow to create a secure connection to another network, usually outside the region where you live, not all VPNs are equal. Before choosing a VPN, look into where are they based, look for reviews on other websites, try to find out how good their customer service is, etc. Don�t rely on just one website for reviews.� �

� AVOID VPNs BASED IN THE “FOURTEEN EYES” COUNTRIES

A year after World World II has ended, five countries – US, UK, Australia, Canada, and New Zealand � created an alliance and agreed that they will be sharing intelligence. This alliance is called the Five Eyes. It is believed that the�Five Eyes are accessing customers� data, tapping fiber cables, accessing sensitive financial data through SWIFT, and sabotaging encryption standards

The Fourteen Eyes consist of the countries forming the Nine Eyes plus five more � Belgium, Germany, Italy, Spain, and Sweden.�

There is an argument that you should not choose a VPN that is based in any of the countries from the Fourteen Eyes group. The counterargument to that is that it doesn�t matter because, if you have something to hide, the intelligence will be able to track you and find the information they need no matter where are you located. Depending on the reasons why you are looking into working through a VPN, it might be wise to stay away from VPNs based in the countries of the Fourteen Eyes group, but in the majority of the cases, you are safe using them.�

When choosing between Tor and a VPN, it is more a question of Anonymity vs Privacy. When you buy a VPN service, you use your name, email, phone number, and credit card information. Even before you start using a VPN, your anonymity is already compromised. Downloading and installing Tor is free of charge and doesn�t require you to leave personally identifiable information. When it comes to privacy, it might also be wiser to use Tor because it is better in hiding your online activities. Without using a VPN or Tor, your ISP (internet provider) knows the sites that you have visited. When using a VPN, you are just delegating this right from your ISP to the VPN provider. On the contrary, Tor relays your data packets through independent networks and thus it is enhancing your privacy.�

A lot of people who are new to using a VPN will make the mistake of falling for a �deal� that is offering low prices for a long-term contract. If you have never used a VPN before, try one for a short time and see if that works for you. If it doesn�t, you will always have the option to try another one and so on until you find the one that matches your expectations.�

Nothing in this world is free. When using a VPN, your network requests are being routed through the servers of the VPN provider. This means that they know what websites you are visiting. The way a free VPN can profit from its users is by selling your data to corporations that tailor ads for you. 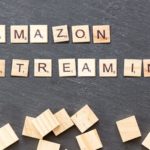 How to Watch Amazon Prime Video on PC and PS4
For some years now Amazon has decided to also explore the world of online streaming, and for this purpose it has created Amazon Prime Video, a video on demand service offered by the company of Jeff Bezos. To now it… 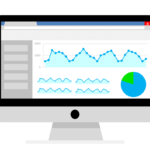 Beginners Guide to Google Analytics
There are many website analytics tools out there including some famous ones like Leadfeeder, Kissmetrics, and Woopra. But the market leader and probably the most powerful of all those tools remain Google Analytics. There are two options to use the…
7 Best Amazon Business Ideas
Are you planning to start a new business? The presence of technology and the internet made marketing & business simple. With the help of the internet, you can make a hell lot of money. The important thing is utilizing the…
How to Make Money Using Amazon FBA?
So you are finding a great way to make money? With the presence of technology and the internet, the opportunities have been increased. Earlier, marketing used to be a bit tough. The presence of the internet made brought the new… 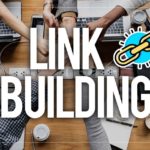 5 Easy Ways to Build Backlinks
Backlinks are one of the most powerful tools to increase your website�s traffic. They are just links on other websites that lead to yours.   It is important to understand how search engines work before creating a website. Search engines…
How to Deal With Smartphone Addiction? (8 WAYS)
Smartphones have become a crucial part of our day to day life. Can you imagine any of your days without your smartphone? You probably can't. They have become so important in our routine lives that, without them, it has been…