Here’s Some Advice for Increasing your Android Phone Battery Life 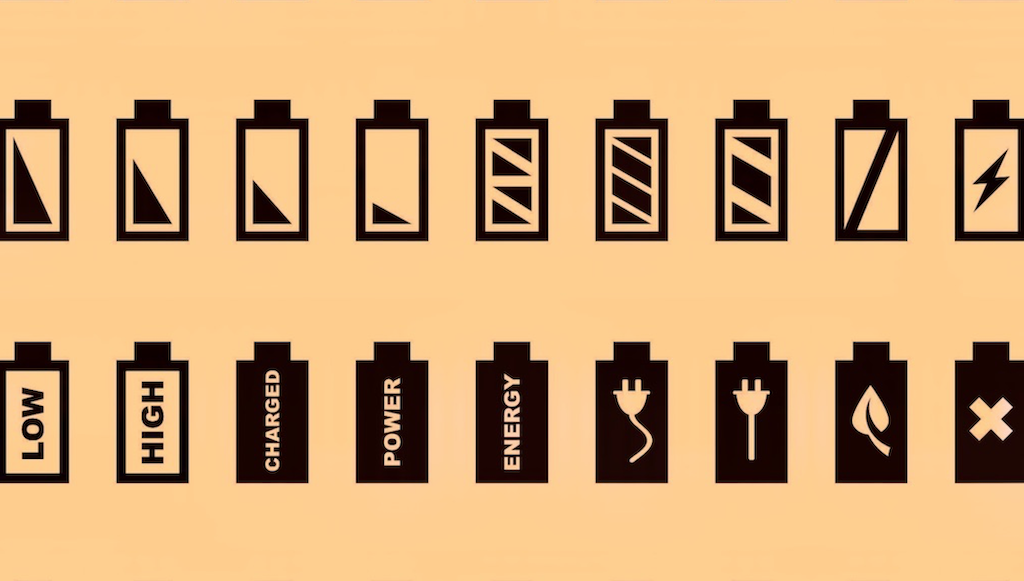 Smartphones have become an essential part of many people’s lives. It’s very likely that you know someone – a friend, your sibling, or a coworker – that just can’t make it through the day without taking their phone out of the pocket to check their notifications every minute. But that person could be you, as well. It’s well known by now that phones are addictive, or, to be more specific, the apps on our phones are. When it comes to “intoxicating” apps, the biggest offenders are none other than social media platforms. An overwhelming part of the global population has created at least one account on whatever social networking platform. We’re talking billions of people who feel the need to go on their favorite app and scroll through their homepage daily; a research conducted in 2020 about mobile phone usage showed that, only in America, people tend to check their phones about 160 times in a day! 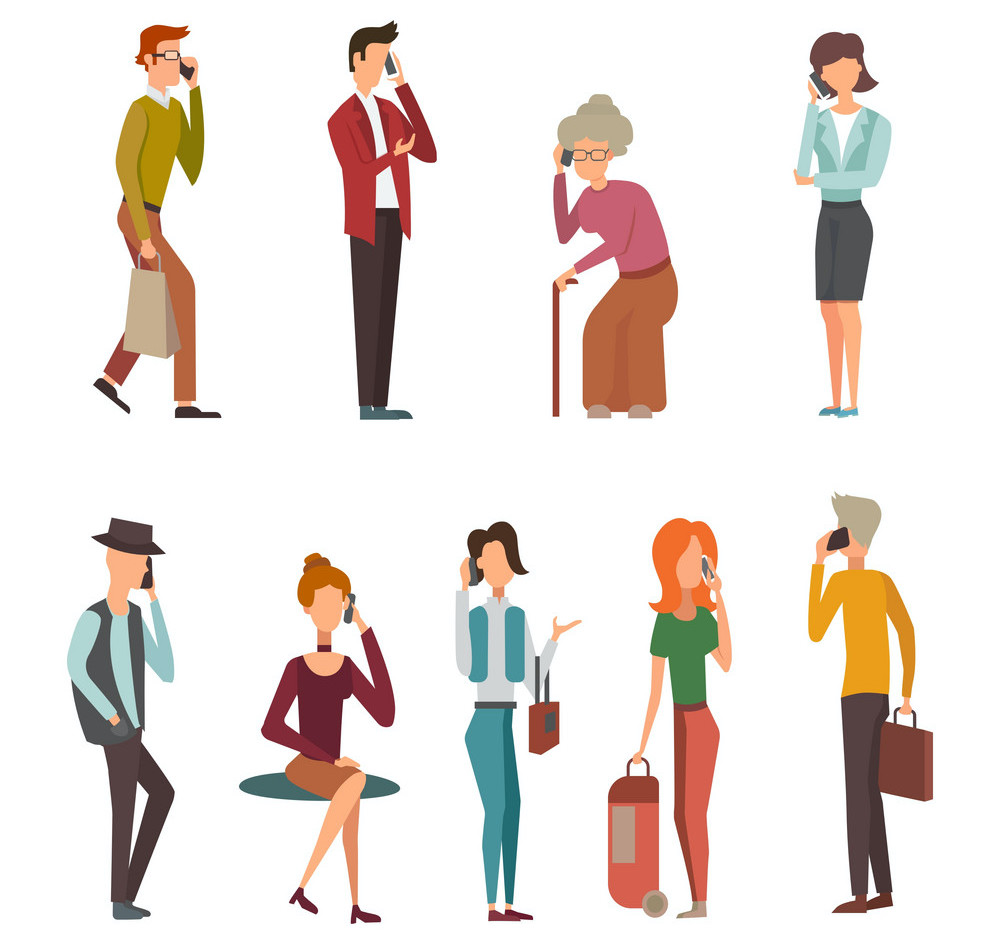 Now, we could say that the reason why phone battery life runs out so quickly for many people is because we use our phones extensively throughout the day. Every little action we perform with our device will cost it a certain amount of battery: even a small thing such as turning on the phone’s screen for a couple of seconds to check our notifications. So, how can we improve phone battery durability? Can we save a good amount of battery power at the end of the day while not being at home? Let’s take a look at Google’s tips for increasing phone battery life for Android to find out!

Of course, you already know that all phones are not created equal. Therefore, a certain phone’s charge might last longer than another phone’s. If your Android phone unfortunately doesn’t take too much time to run out of battery, you can follow these simple steps:

– reduce the brightness of your phone screen

– make the screen turn off sooner (ex: let it turn off after 1 minute, instead of 5)

– set the brightness to change automatically according to your surroundings

– turn off unnecessary features, like keyboard sounds or vibrations

– restrict apps with high battery use

Note: these settings depend on the type of Android phone you own. You may not find them on all devices.

If you’d like to know more about saving your phone’s battery life, here’s some other advice:

Be mindful of your phone’s battery: 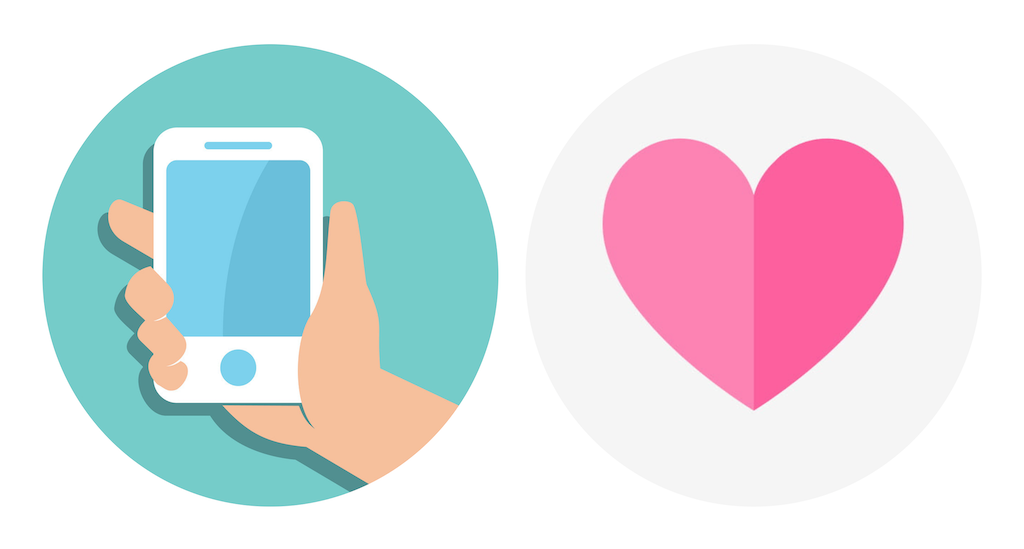 – try to always use your own phone’s power adapter: other chargers could charge slowly (or not at all), but also damage your phone or battery

– don’t let your phone overheat, especially when the battery is fully charged. Your battery could become exhausted much quicker if you do, and this might damage it

– try not to charge your battery up to 100%, and don’t let it drain to 0%. Disconnect the power adapter from your phone before reaching 100%, and recharge the phone before it shuts down completely due to low battery level

If you have no means of recharging your phone – because maybe you’re away from home – and the battery is giving up on you, take a look at these tips:

– avoid actions that keep your phone screen turned on for long periods of time, like watching videos or playing video-games/using apps that need a lot of power to process

– if you need Internet connection at all times, try using Wi-Fi instead of mobile data

– turn off your phone’s bluetooth connection

That’s it: we hope that these hacks will help you!

How to Customize the Google Search Widget on Your Android Home Screen
Among the most widely used electronic devices are cell phones, as they are very practical to carry everywhere and with them you can perform a large number of actions such as: calls, videos, photos, searches, email management and you can…

Add Facebook Reviews to your Website
Wouldn't it be nice to show your Facebook Page reviews on your WordPress website? Reviews are crucial for the promotion of your small business. They allow your customers to tell the experience they had when coming into contact with your…

Google May Use their Own Chip for Pixel 6 and Next Releases
We've got some exciting news about Google's future hardware projects: for this fall, the Mountain View-based company teased the debut of the first Google Pixel smartphones equipped with a brand new Google-made chip, that is "GS101" Whitechapel. The development of…

How to Delete your Instagram Saved Posts Explained
While you're scrolling through your Instagram feed it's very likely for you to find very interesting posts. The photo/video sharing social media platform is, in fact, a source of infinite content that appeals to all kinds of people. You can…

Here is what to do if Google docs won't open
Oops! Your Google doc just won't open? We like to refer to this experience as a pleasurable journey to a King's palace and your eyes can behold the glory of the kingdom but you can't enter it. Why? Because, boom!…

How to Add Websites as your Favorites on Mac
Favorites, also known as bookmarks, allow you to save your favorite websites or pages as a direct link. To put it simply, it's an electronic bookmark for saving a web page’s address. Bookmarks are widely used, because they really come…