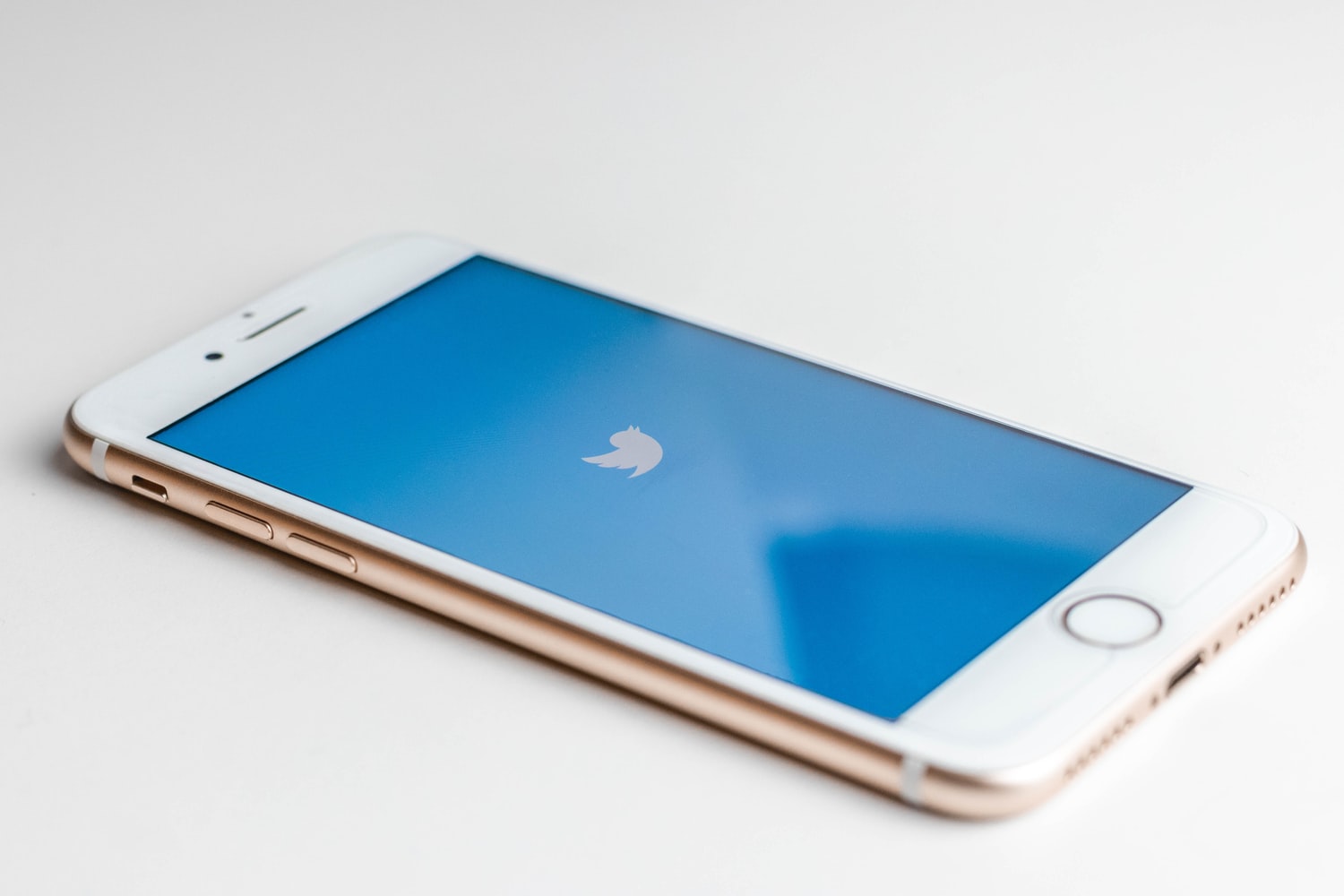 Twitter is a microblogging service founded in 2006 and is considered one of the most trending social platforms available today. Now bring the new feature voice tweets.

With 100 million users daily and 500 million Tweets sent daily, this platform is mainly used to receive news, follow high-profile celebrities or make new friends or keep in touch with your old ones.

This social networking site allows its users to send and receive short posts also known as “Tweets”. These Tweets have a limit of 280 characters and can include links to other websites.

However, 280 characters seemed to be not enough for many users. Apart from photos, videos, and gifs, Twitter offers its users the ability to use a feature called “Voice Tweets”, which allows users to record their own voice and send it as a Tweet.

In this article, we are going to teach you how to send Voice Tweets on this popular site.

Without any further ado, let’s get started.

As we have mentioned previously, Twitter is a microblogging site. But, you might be thinking: “What is microblogging?”. Blogging is about websites where people can write about whatever they want, whether it be politics, music, sports, technology, etc.

Also, you can write your own posts, which are known as “Tweets”. Tweeting is how users call to the action of writing Tweets. In addition, you can Retweet, which consists of forwarding or repeating a message that another user wrote.

Primarily, Twitter is a form of writing messages to other people. But, instead of sending one-to-one messages, this platform allows you to broadcast the message all over the site.

This social networking site allows its users to send and receive short posts also known as “Tweets”. These Tweets have a limit of 140 characters and can include links to other websites.

Twitter has become popular among politicians, students, and celebrities. Many didn’t understand what Twitter is about or even how it worked. However, this is one of the simplest social media platforms you can find on the internet, and also it has become one of the platforms of choice by many.

This is a new feature Twitter offers its users which you can use to record a selected time of audio and post it instead of writing a Tweet of 280 characters.

Twitter is known for its text-based platform. However, over the years things started developing, you could post gifs, photos, and videos, which gave the users more flexibility on this service. In the beginning, Twitter allowed just 140 characters posts, then they allowed 280 characters posts. Now, the new development is the ability to send audio tweets

At the moment, this feature is only available for iOS users, so anyone with an iPhone is completely able to try this feature on Twitter.

These audio Tweets are a perfect way to express yourself via audio if you have a lot to say. You can record whatever you want to say using your smartphone’s microphone and tweet it as an audio-only video.

Audio Tweets have a limit of 140 seconds. If your recording goes over the limit, Twitter will automatically split it into a number of Tweets for you.

How to use voice tweets

Firstly, you’ll have to make sure that you have the latest version of the Twitter app installed. So, in order to do this, open the App Store, tap the icon for your account and update if there is any available. Now open up the Twitter app and tap the button in the lower right of the screen to compose a Tweet. You should see a purple play button next to the camera button.

After you tap on the soundwave button, you’ll be taken to a new screen that shows a record button at the bottom. When you press this record button, first you’ll have to grant Twitter permission to access your microphone. Then, your recording will start.

Before finishing the recording, you’ll notice that you have the ability to pause the recording as well. To do this just hit the pause button that’s replaced the record button. When you are ready to start recording again, tap record once more. Also, you will notice that as you are recording, a bar fills up indicating how much time you have got left. You will also see that shaking circles appear around your profile image as an indicator.

If you don’t like what you have recorded don’t worry, you can hit “Cancel” at the upper left. However, if you don’t, tap on “Done” to the upper right and you’ll be taken back to the Tweet composition screen. You can preview what you have recorded by clicking the play button. Also, you can add introductory text above if you like. Once you feel satisfied, hit the “Tweet” button.

As we’ve mentioned previously, it’s possible to send audio tweets longer than the 140 seconds limit. When you reach this limit, Twitter will break up your tweets into a thread. The thread will have a limit of 25 tweets. So, this means that you’ll be able to record a maximum of 3,500 seconds of audio (under an hour). 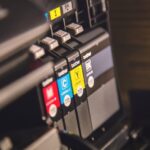 How to make your printer last longer
The printer is one of the most vital, and also, most used pieces of equipment in offices and home offices, homes, mall stores and almost in every business. Some people take this for granted, but after you calculate the amount… 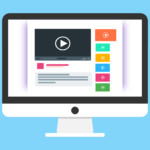 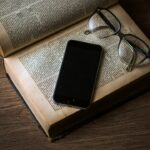 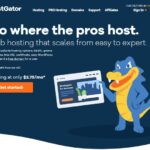 How to host your website on HostGator
One of the phases of launching a website that can sometimes be somewhat cumbersome, is finding a good hosting option. Among so many alternatives that exist in the market, this step can become a headache. This time we will be… 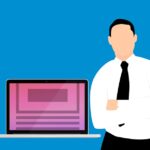 How to perform content curation
One of the main objectives of content marketing is to know information of interest, current and very useful. This is one of the essential strategies to achieve and maintain a good position in the web world. And one of the… 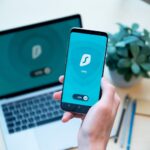 How to setup VPN on Android
There are a great deal of definitions and acronyms related to the internet and how it works. Especially these acronyms, which have several different meanings, for instance: URL (Uniform Resource Locator); IP Address (Internet Protocol Address); DNS (Domain Name System)…