Home » How to Record Gameplay on Your Pc

How to Record Gameplay on Your Pc 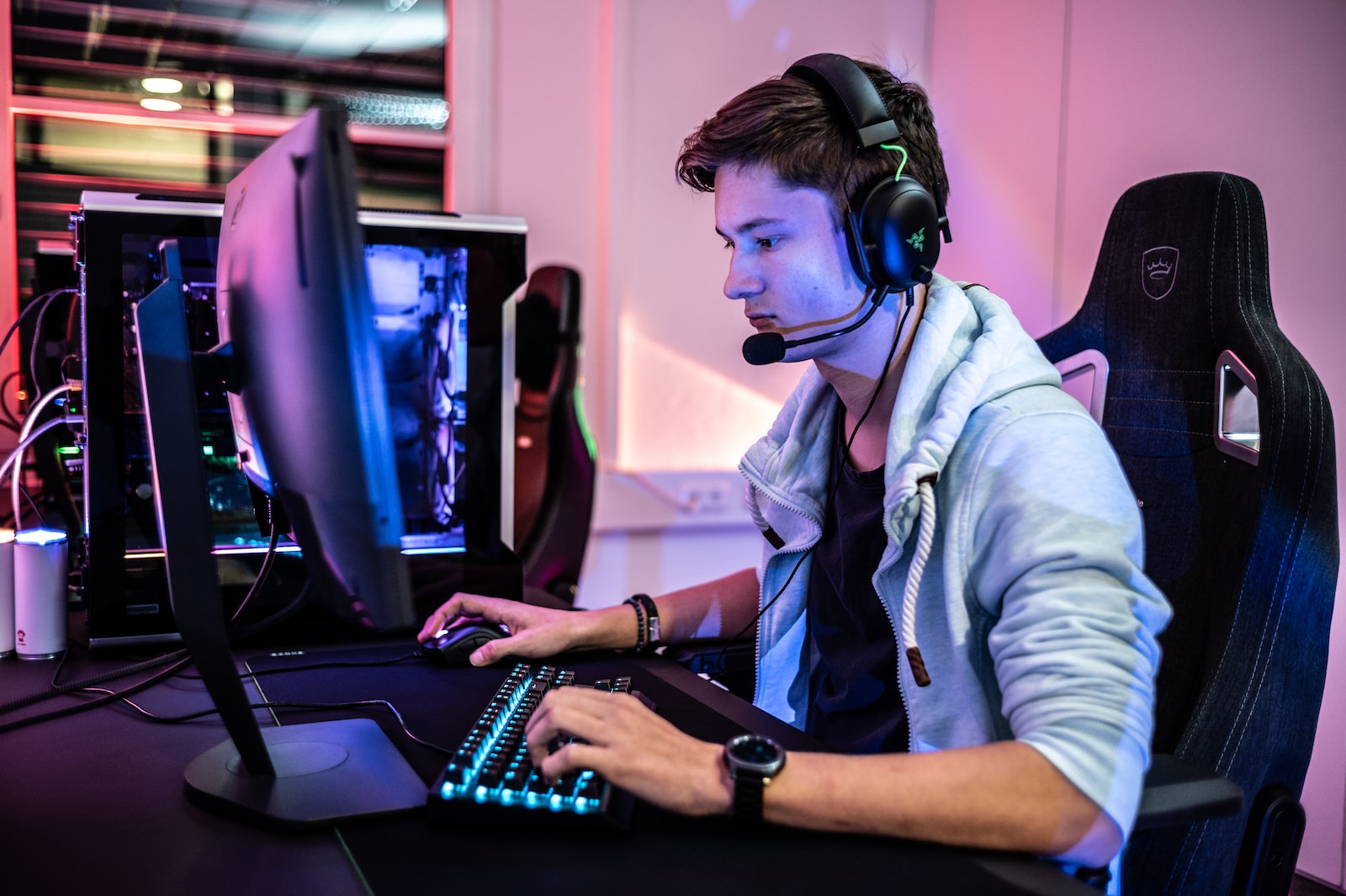 Considering the trajectory of video games, it is logical that there is this pitched battle to know which came first and which is better … The console or the PC to play video games?

The PC vs. console gaming debate is almost as old as gaming itself, but PC gaming remains popular. So, if you are a PC video game fanatic, it is understandable that you want to share your gameplay with friends. Or even maybe you want to foray into the gamers/streamers’ world, so it is necessary to know how to record what you are playing.

For this reason, today we want to share with you some ways to record a gameplay:

If you have a Windows 11 PC, it comes with a simple gameplay recording tool called Xbox Game Bar. Even when is the Xbox branding, this feature works great on your Windows gaming PC and allows you to record gameplay at 1080p resolution and 60 FPS. Also, you can change the video quality to 720p and 30fps.

The app is easy to use and completely free. But it is just a basic recording tool without professional video editing and post-processing options. It is functional for creating and sharing gameplay footage with your friends, but you will need to look elsewhere for more advanced video recording software if you record for other reasons.

The AMD software company created its own free game recording software, just like Nvidia. So, if you have an AMD graphics card, the easiest is to use Radeon ReLive. The principle is the same as with NVIDIA’s Shadowplay. It uses the GPU for recording instead of the CPU, and it can record up to 4K resolution.

It alike handles video upscaling well, allowing you to record footage at 4K despite having a 1080 monitor. The only problem is the lack of features you find considering that is a dedicated recording tool.

In Your PC with an Nvidia GPU, you have access to built-in video recording software. GeForce Experience isn’t just for updating your drivers and maintaining a tidy library of games. Also, it comes with Nvidia Shadowplay. This app lets you record your gameplay footage at your monitor’s native resolution. If you have an HD monitor, it will record at 1080p, and if you have a 4K monitor, it will record at 4K. It is beginner-friendly, plus you can use it to stream your content as well!

It is one of the best ways to record PC gameplay if you want some premium features for free. Open Broadcaster Software (OBS) for short, is a free open-source video recording tool that includes streaming capabilities.

OBS is a professional screen capture tool, despite being free. That means it has a learning process, so it’s not as straightforward to use as the programs above.

These are some features: you have complete control over what you’re recording and how. And if you think that default features and settings, it is not enough, you can download one of the many plugins that will boost your experience. So long as it is a premium feature in other professional gameplay recording tools, here it allows you to add your unique watermark to the video.

It is one of the best game recording apps out there. It has been used for many years by beginners and professionals alike. Although it is not free, It exists as free and available, so you can decide if it’s the right screen recorder for you.

With a license purchase of $39.95, you get a dedicated video recording tool. Bandicam records at high frame rates, and it gives you a lot of control over the quality of the video. Even it includes compression features that let you reduce the file size without affecting the quality too much!

Developed by Mirillis is a professional gameplay recording software. With a modern, user-friendly interface, streaming capability, and 4K recording! In addition, it offers Greenscreen mode and the Time-Shift feature to give you more gameplay capture options.

As the name suggests, the Greenscreen mode will automatically remove the background while you record. But what makes it interesting is that it works well with any color as long as it is solid and even. You don’t necessarily have to buy an actual green screen.

Did you ever experience a truly epic moment in your favorite game and wished you recorded it? Well, now you will not miss those moments anymore because Time-Shift will let you go back and capture everything that happened up to 10 minutes ago! The only downside, sadly, is that you’re limited to HD recording in this case.

This app is a blast from the past that is still alive and kicking. It is still one of the best game recording tools for Windows. If you played World of Warcraft, you already know about Fraps because it was used to capture so many epic moments.

Fraps with its user interface look outdated, and it doesn’t have any cool features. Its only job is to record gameplay and take screenshots. Also, you can record your voice or audio separately to add it later to the gameplay video.

The app is an easy-to-use screen-capturing software. It supports up to 4K screen resolution, it can record a specific part of your screen, also you can choose if you want to record audio simultaneously or separately. Plus, you can make your mouse clicks and keystrokes visible and even draw directly on the video.

It is an excellent choice for recording gameplay because of the many post-processing options you get. From instantly converting your video into a GIF, you can cut and combine videos without any video-editing experience, and you can add a wide variety of special effects, including animated text. This makes it possible to add it to several social media.

D3DGear might be the right tool for you, you only need to install it and record your PC gameplay. It will automatically detect your game, so you just need to hit the record key without fiddling with the settings.

D3DGear does its job by recording video and compressing it in real-time. It saves a lot of room on your hard drive, and it also relies on GPU acceleration not to put any strain on your CPU.

How to Connect GoPro to Your Computer
If you own a GoPro camera, you know how critical it is to know how to connect it to your computer so you can access your files and transfer or edit them, right?  Well, in this post you'll learn the…

Learn to restore a browser window you just closed by accident
If you have read my articles, you already know how it is this going to start. Today we are going to talk about one specific feature that have the Chrome browser, but does not mean that we cannot describe some…