Home » Installing WhatsApp on your Apple Watch: is it possible?

Installing WhatsApp on your Apple Watch: is it possible?

It’s a bummer, but a WhatsApp version for Apple Watch still does not exist, or, at least, not an official one. Stick by us and find out how you can exploit the messaging service’s functionality, even without being able to download it.

The Apple Watch was launched in 2015 by the well-known colossal technology company Apple Inc. and it threw Apple fans all over the world in a frenzy. 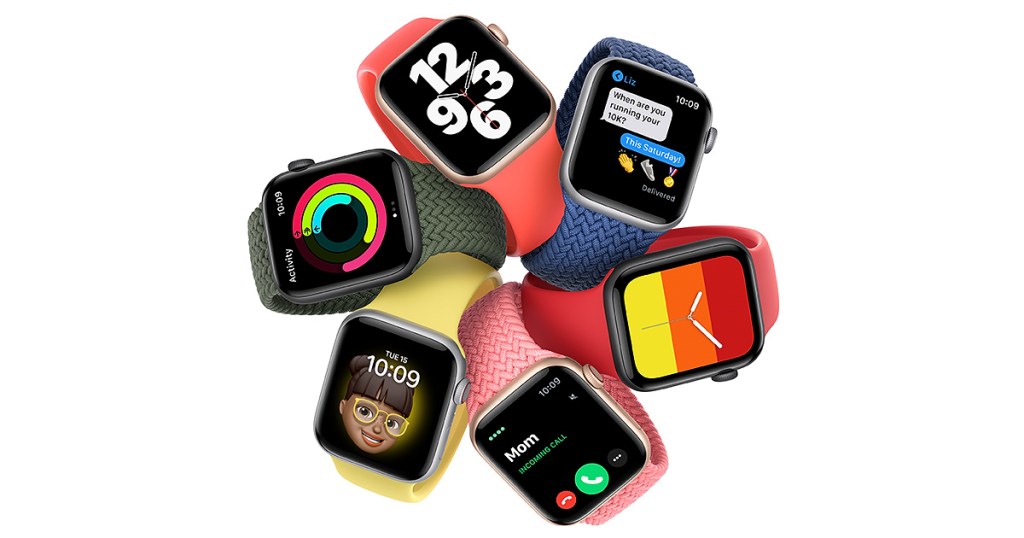 It quickly became the best-selling wearable device: 4.2 million units were sold in the first year alone. As it was to be expected, Apple took the chance and started to release new, upgraded generations with an improved set of internal components of the Apple Watch each September, and these constitute a Series, just like Apple’s mobile phone lineup. 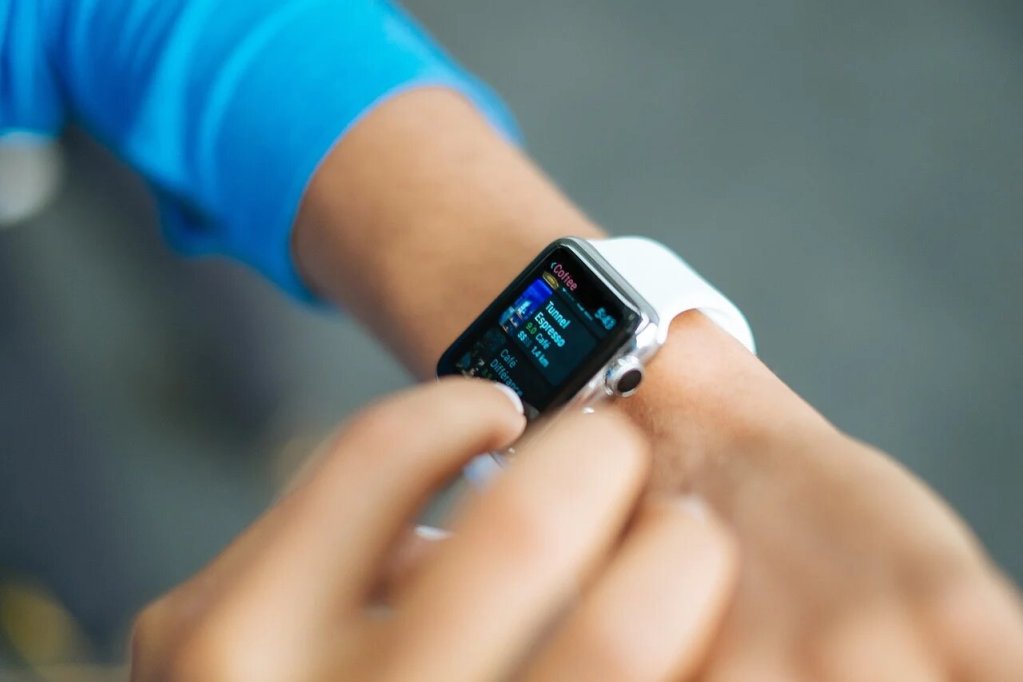 Apple Watches feature fitness tracking, health-oriented capabilities, and wireless telecommunication, but they have to be connected to an iOS or other Apple devices to function. 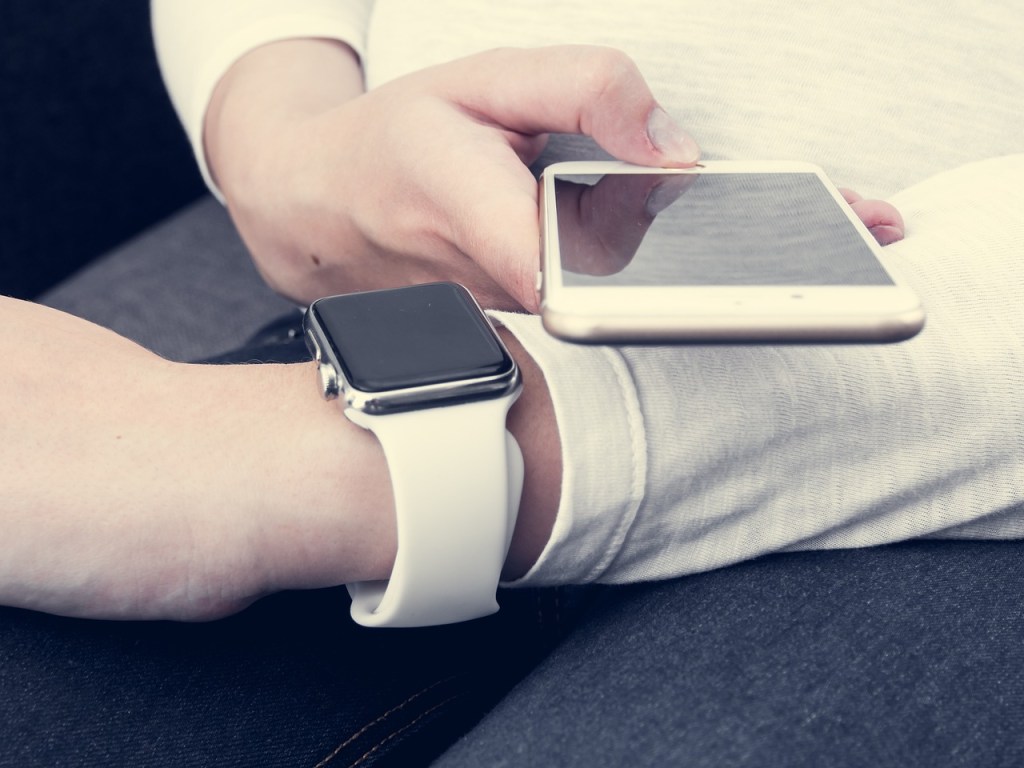 Now, this product is awesome for people who, for example, don’t want to waste time by pulling out their phone to respond to messages, since with the Apple Watch you can simply check the device on your wrist and respond right away. But what about WhatsApp? The app is not available for the Apple Watch, the only things you can do are receiving message notifications on it and responding by choosing from a list of simple, quick replies, like “Hello”, “What’s up”, “On my way”. 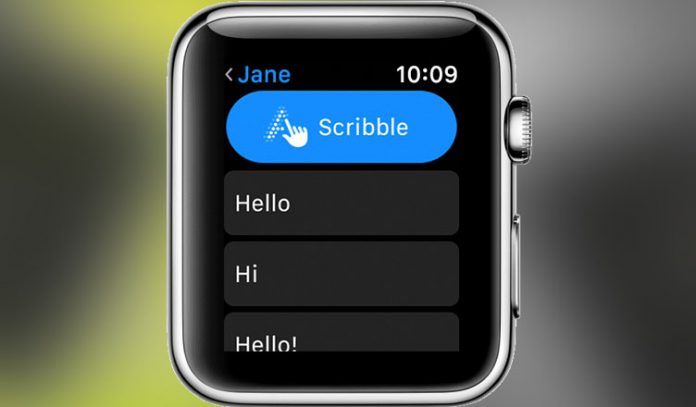 There’s a way to use WhatsApp to its full potential on the Apple Watch, kind of, so let’s see what it is. 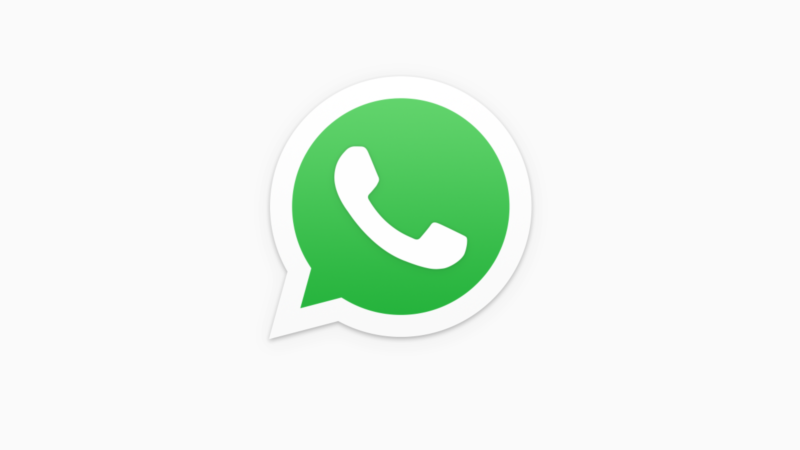 There are some valid alternatives to the official WhatsApp app that work like a charm for the Apple Watch. 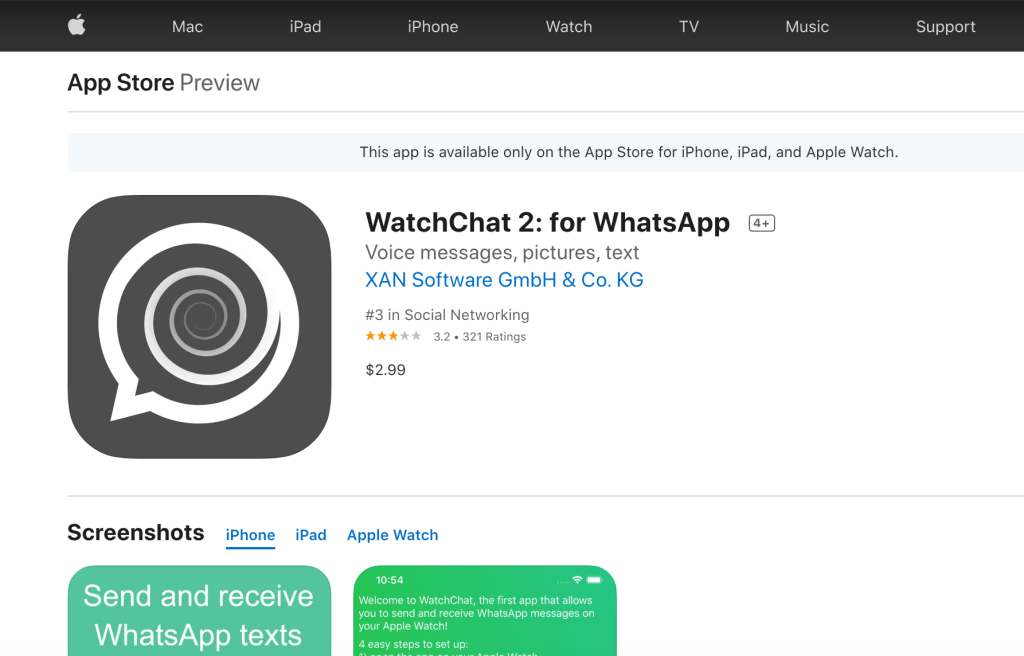 One of these is WatchChat 2 for WhatsApp. WatchChat 2 is an unofficial application for iPhone that provides a client for WhatsApp Web on Apple Watch, so, once you installed it on your AW, the app will give you access to a legit WhatsApp Web version directly on your wearable device. This means that you can type text messages, send voice messages, use emojis, and check the chat history. 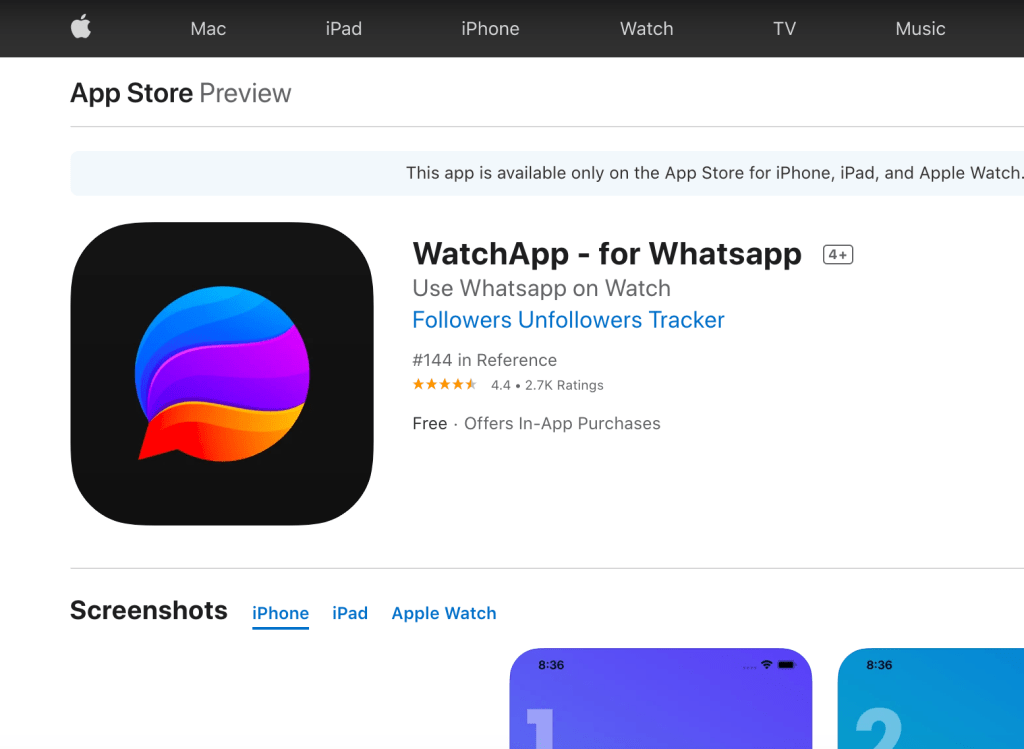 WatchApp is another unofficial app that works just like the one we just described, and the same goes for WatchUp, Chatify, etc. A quick search on the App Store will show you all of these apps and many more, thus select the one that looks more promising and has good ratings.

Unofficial third-party apps can be tricky, though, because malfunctions and bugs are much more frequent than official apps, and you also have to keep in mind that your personal information is being collected whenever you install and use any application, so be careful.

Zona Gourmet Lechería, a family business that delights palates
In the midst of the pandemic period that the world is going through, people have brought out some talents that they had not used to the fullest until now. This is the case of Mariela Vicente, one of the creators…