There are various reasons for why people decide to create and manage multiple Twitter accounts; we will show you how to get it done effortlessly if you happen to have this same idea.

We can consider Twitter to be one of the most popular and influential social media platforms of modern society. The net native app was launched in July 2006 by American developers Jack Dorsey, Noah Glass, Biz Stone and Evan Williams and it specializes in microblogging, which consists in tweeting, liking and retweeting posts from users. As of 2019, Twitter reached about 330 million monthly active users worldwide, causing it to be cemented as one of the most relevant social networking services around.

Creating a Twitter account can be fun and stimulating: it allows users to keep in touch, to share opinions and ideas, to be part of the conversation, or even to participate in initiatives and movements. People can post their own art, gain visibility by promoting their business, and maybe someone can hope to become an Internet sensation, as well.

But if you want to keep your private life and Internet persona separated you can exploit Twitter’s account system by creating two, three or more different accounts and switching between them any time you want. 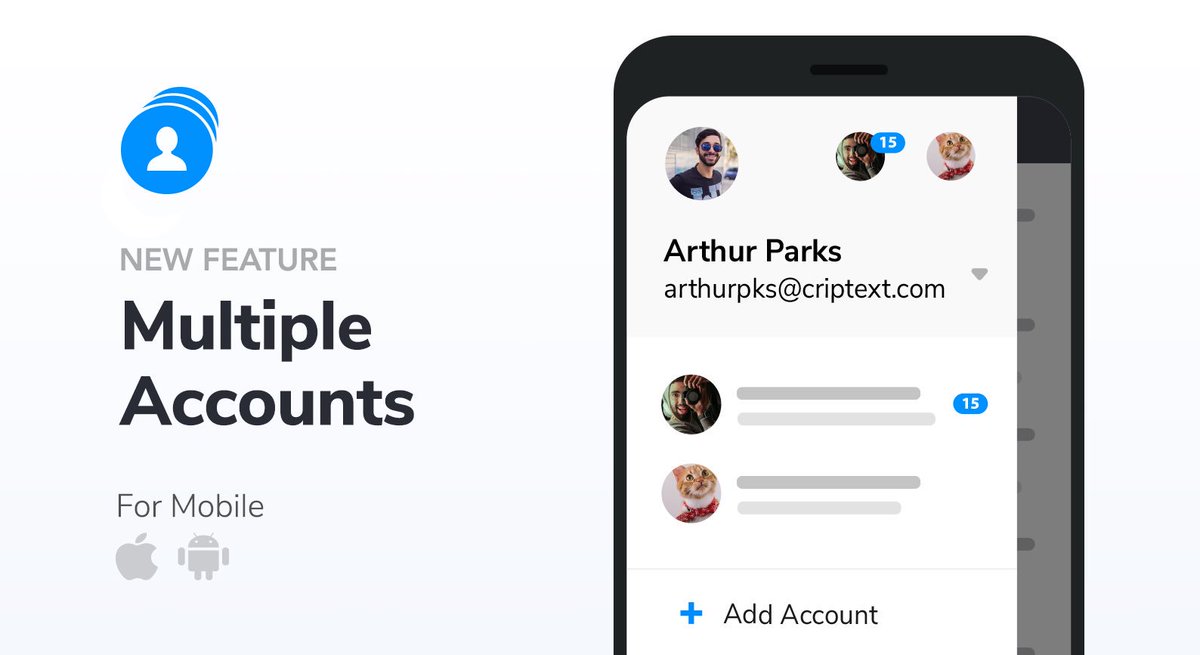 What about logging in to two Twitter accounts at a time via desktop? 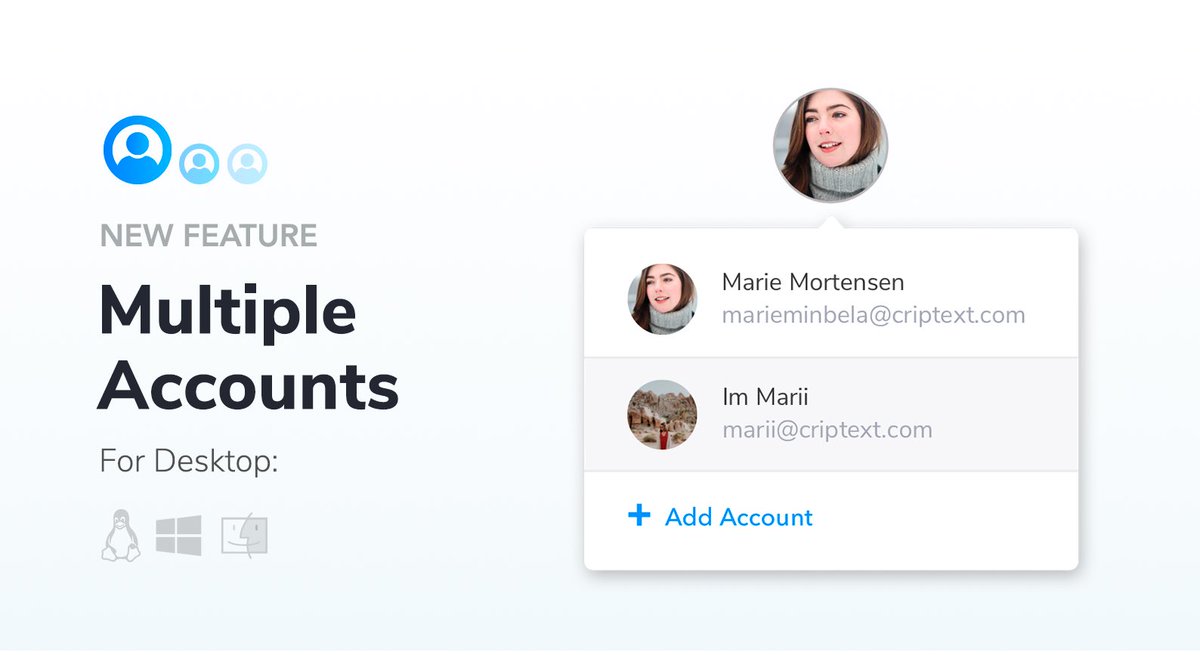 It is just as simple, you’ll only need to:

Can I log in to multiple accounts at the same time from mobile.Twitter.com?

Can I do this when using Twitter Lite, too?

Of course, the course of action for this is pretty much the same: 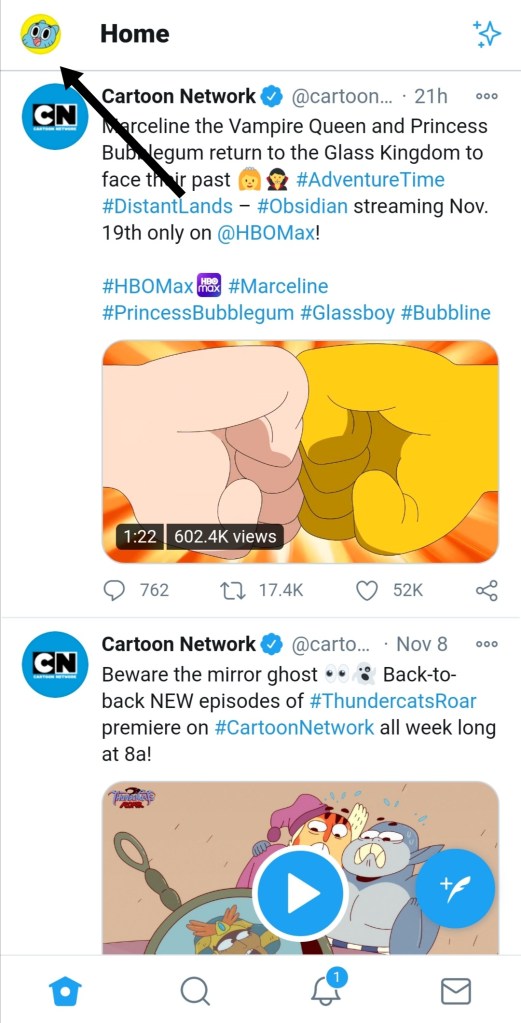 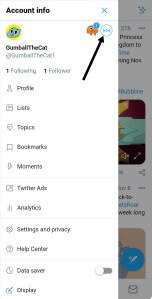 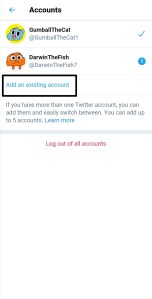 What if I wanted to mesh my two or more Twitter accounts together into one?

The possibility to combine multiple accounts into one is sadly not available, it is also not possible to transfer data (tweets, followed accounts, following accounts) from one account to another.

How to make Instagram account safe?
Over the last three years, Instagram has improved its privacy tools and resources to help the users in keeping their accounts safe, thus promoting a welcoming, healthy environment on the platform. Instagram, the photo-sharing web application launched in 2010 by…

6 Blogging Tools you can use on your Smartphone
Blogging is an interesting online activity anyone can do. Well, not just anyone. It'd be safe to say anyone "ready" and passionate about expressing their views on a topic to an audience. If you have a flair for writing, then…

Some best Android Browsers in 2020
Browsing the internet is one of the most popular functions of modern smartphones. The world pretty much operates online anyways. So, to have the best browsing experience possible, having a good phone browser is unnegotiable. If you're looking for the…

Free movie download apps for android in 2020
Movies and TV shows are one of the greatest mediums of entertainment in the modern world. Can you count the number of times interesting movies have made your day? Certainly, the number will be high! Some people are of the…

Facebook for business: what you should know
Facebook is a social media platform where every business should be. Having a record of over 2.27 billion monthly members, the platform can be used by small startup businesses for service promotion, recognition and online marketing boost. Optimizing Facebook for…