Is Linux Better Than Windows 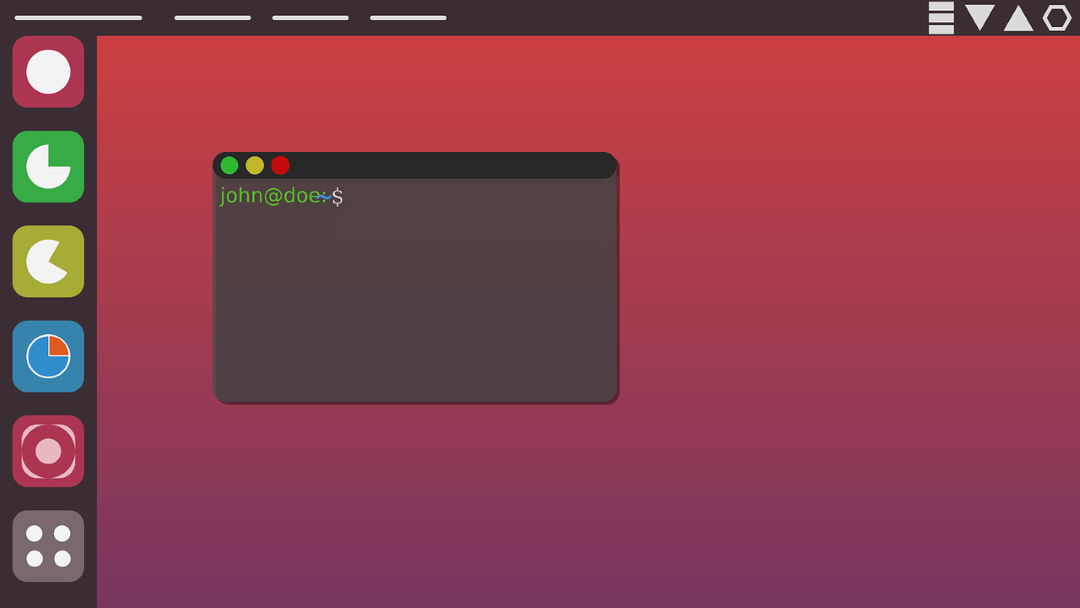 The first version of Linux was developed back in 1991 by Linus Torvalds while he was a student at the University of Helsinki. The development of the Unix-like operating system started as a hobby project for him, but what probably made it so popular, is that from the very beginning it was set up as a free operating system. The reason why Linus Torvalds began the development of a new operating system, was because he thought that the license of the popular MINIX OS was limiting its possible uses in software development. At that time MINIX OS was only available for educational purposes only.

Linux has been gaining popularity throughout the years. When big corporations showed interest in Linux to escape the monopoly of Microsoft, that was when the development of Linux really took off.

Many people don�t realize that, but the kernel of the Android OS is based on a modified version of the Linux kernel. The kernel is a computer program at the core of the operating system. Google has used Linux in one more of its products � the Chrome OS which is also based on Linux.

A peculiar thing to note is that even Apple�s MacOS is somewhat similar to Linux. Mac OS is based on the Berkeley Software Distribution (BSD), which was based on Unix OS. When we take a deep dive into the history of Linux, we will see that at its heart it was developed using the same philosophy and the same model as Unix OS.

More than 60% of the web servers in the world run on Linux. The main advantages of using Linux on servers are that it is extremely reliable and stable. Also, for a web server, it is important to be able to update its OS without having to reboot it. Linux provides such capability.

WHY IS LINUX BETTER THAN WINDOWS

This might not seem like a big advantage for the average user of Linux, but it gives freedom and a sense of security to software developers. Any developer has access to the Linux code. If they want to propose a change, they are free to do so. If they want to just look at the heart of the OS and make sure that it is not spying on you or there are no bugs in it � they are free to do so too.

Linux has various distributions, while Windows updates its version, but does not have a variety of distribution. Linux has more ways to be customized. Some Linux distribution can even run on older hardware just as fast as on a new one. For instance, Linux Mint runs on computers with only 512 MB RAM.

The absolute advantage of Linux is the price. Linux is free to download and install while Windows is paid OS. Linux is distributed with a GNU General Public License that gives its users the freedom to run, share, and modify the software.

Windows doesn’t give its users freedom when it comes to updates. It will often update at inconvenient times, while Linux users can update anytime they want, skip an update or even disable updates completely.

A great feature of the Linux OS is that it separates the current users� files from others. If a virus has infected the files of one of the users, the Superuser (root) has the power to delete those files or even remove the user completely.

In two words, Linux distributions don�t collect user data. Besides the diagnostics data, Microsoft also can access your location, voice inputs when using Cortana, and serves you customized ads through the advertising ID.� In the past years, there has even been a controversy that Windows collects user data even when you opt-out.

Windows has the Windows Command Processor or the cmd.exe. Linux has the terminal. They both work with text-based commands and don�t have a graphical interface. For any programmer, it is highly recommended to get used to working with the terminal on Linux. It saves time, lets you use the OS even when the graphical interface is not responsive, and it gives you more power over the OS in general.

Linux has a huge community. There are developers and advanced users who devote their time to help other users. If there is a problem that a user is facing, people can post on any of the active Linux-support forums, and they will promptly receive a response.