Home » Is There a Safe Distance from your Wi-Fi Router?

Is There a Safe Distance from your Wi-Fi Router? 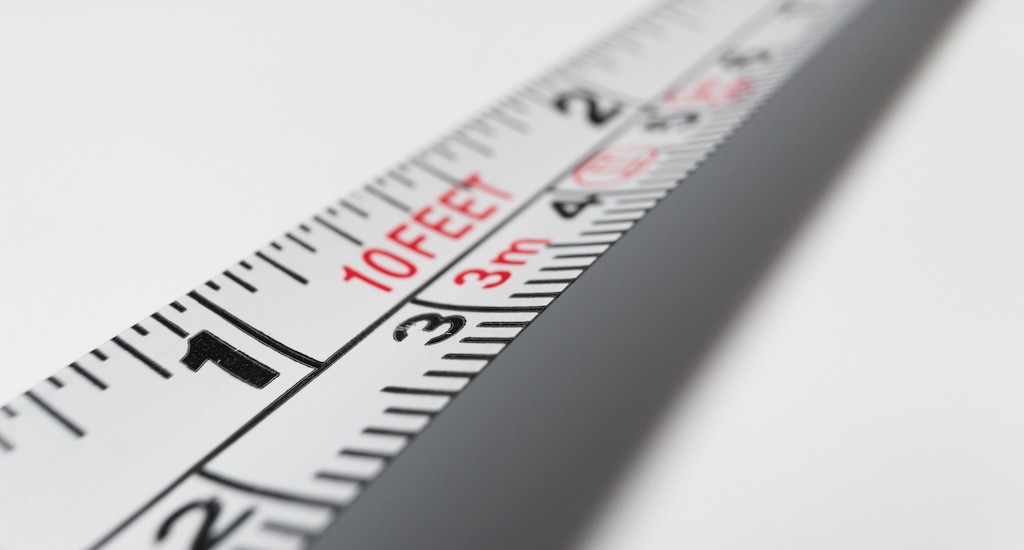 Have you ever wondered how Wi-Fi works? Of course, you know that connecting your computer or mobile device to a Wi-Fi router will allow you to access the Internet. You can do this by using a router and an Ethernet cable: you’ll need to connect the router to your device manually to go on the Internet. Or, you can also do that with a wireless router.

If you own a wireless Wi-Fi router and you placed it somewhere in your house, or if there’s one at the office you usually connect your devices to, you probably noticed that the nearer you are to the router, the stronger the signal is, making your Internet go much faster. For this reason, you might want to spend more time as close as possible to the device. In fact, generally, if you double the distance between the router and client (or device), there will be a decrease in throughput by one-third compared to the original strength. Objects such as metal, concrete or water can act as a signal block, therefore, to obtain a stronger signal, you should move any objects that could be hindering wireless waves. But, maybe, you’ll reconsider that when you’ll be done reading this article.

How do wireless Wi-Fi routers work? 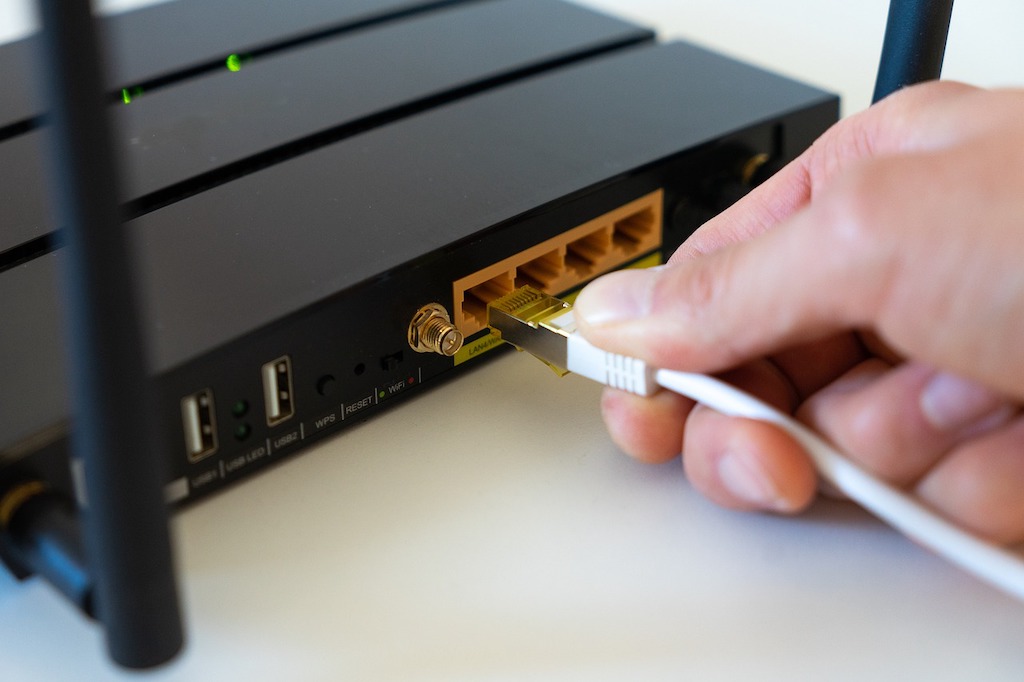 We mentioned wireless waves, so, now, an explanation about how wireless routers work is necessary. To connect you to the Internet, a wireless Wi-Fi router uses Radio Frequency (RF), and this is true for all routers: each one of them emits high frequency radio waves, or non-ionizing radiation. Such radio waves carry information coming from any device connected to a Wi-Fi network, and their transmission generates an electro-magnetic field (EMF). The closer you are to a radiating source, which in this case is the Wi-Fi, the higher the magnitude of your exposure will be.

The health risks of radio waves and how to avoid them 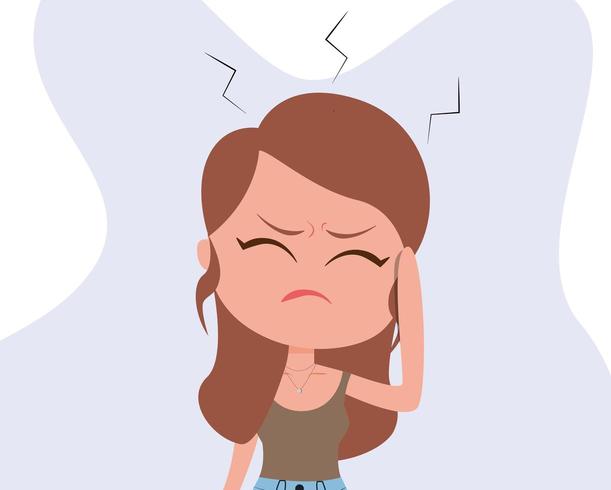 The electromagnetic radiation (EMR) wireless routers give off can pose as a danger to living organisms. Being constantly exposed to hazardous radio waves at close range surely doesn’t sound too healthy, in fact, here are some of the risks involved with being near a wireless router over time:

– ringing in the ears

– cognitive issues, such as memory loss and brain fog

There are two main ways in which you can avoid or at least limit the dangerous effects of Wi-Fi on your health: installing hard wire in your house or office, or moving the router far away from you. As suggested by the title of this article, we’re interested in applying the second option. The question is: what is a safe distance from your (or the office’s) router? Considering that interior spaces aren’t usually super-extended (especially if you live in the city), we could say that the minimum distance you should put between yourself and the spot where the non-ionizing radiation originates is at least 20 feet. The longer the distance, the better, so, if you have the possibility, place the router even 30-40 feet away from you and from your family/coworkers. By doing so, you’ll all be safer!

Why can’t I see someone’sInstagram activity?
How much time do you spend on social media? 3,4, or even 5 hours? The average person spends 2 hours and 33 minutes per day on social media. That means we spend more time on our phones than we spend…

How to Spot a Tinder Scammer
Tinder is an online dating platform that can be used to find your so-called-soul mate. It is a very successful dating website where people put themselves out there and interact with people behind a screen and later on, if things…

The 5 most popular online scams to be aware of in 2021
Online scams are a problem that has been occurring for a long time, where vulnerable people or people with certain needs are the target of these scams. The types of fraud are usually the same but always seem to be…

Best TOR Alternatives for Anonymous Browsing
The onion router, better known as TOR, is the search engine on the dark internet network. Dark networks are primarily aimed at creating an overlapping network of distributed communications. All accesses that are inroaded with TOR differs by having an…