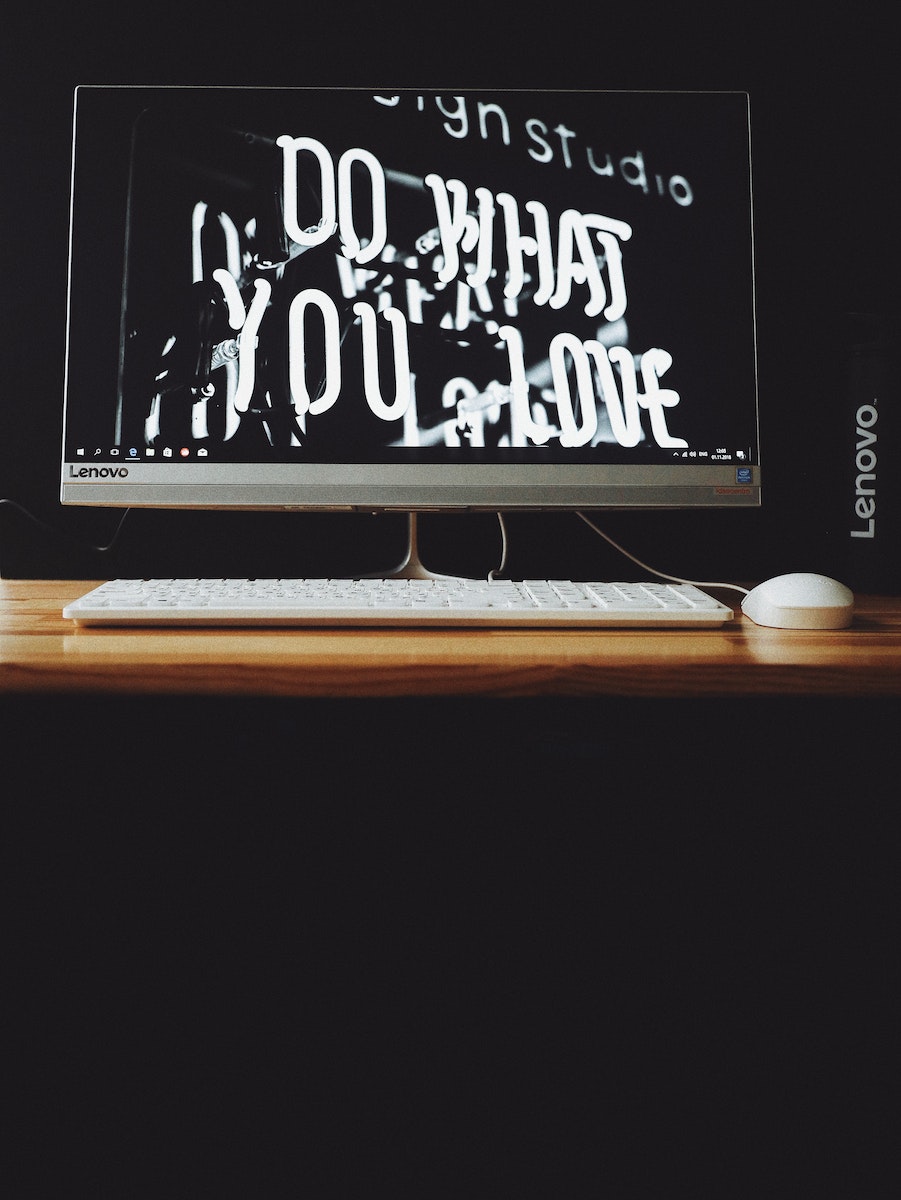 Today we are going to talk about the Lenovo Legion 5i, and the first thing I want to tell you cues from its more powerful cousin, the Legion 5i Pro. For the one who does not anything about technologies, the “i” in the Legion 5i stands for Intel, as it comes equipped with a 12th Gen Core i7 processor. By the way! Lenovo also has an AMD version of the same laptop, called the Legion 5.

Every year, when the processor companies realize their brand-new chips, OEMs also rush to launch an updated variant of their laptops. Usually, these changes are limited to minor spec bumps, but this time is different, Lenovo’s design team did a comprehensive job with its Legion 5 laptop series.

Lenovo, the last year, had a hit with the design of its Legion 5 Pro series. Hence, it makes sense to use what worked. It is exactly what you see in the Legion 5i 2022. But a difference to its “Pro” gaming cousin, the Legion 5i remains subtle design-wise, which further helps the laptop to establish itself as a sensible versatile machine.

The first substantial change you will notice on the Lenovo Legion 5i is the transfer of most side ports. Apart from a USB Type-A port on the right and two USB Type-C ports on the left, the Legion 5i features no extra slots on the sides. Instead, most of the ports are now located on the back, including an HDMI slot, two USB-Type-A ports, a DC charging port, a USB Type-C PD charging port, and an ethernet slot as well.

Having this in account, now the back is protruding, meaning that the screen size is a bit smaller compared to the laptop’s overall footprint. But it’s still a healthy 15.6-inch IPS LCD.

Something that the users of Lenovo hoped would bring over from its Pro series to its other products is the 16:10 aspect ratio display; the added height makes a world of difference to using a laptop, because it does not matter if you’re streaming content, playing video games, or editing 4k footage we always want the better.

Now speaking of buttons, the Legion 5i’s power button remains the same as the previous generation, and it turns red when put into performance mode which, even in 2022, looks really cool.

Being a Lenovo laptop, the chassis is made from a mix of Magnesium and Aluminum, and thus easily holds its own against daily wear and tear. The screen’s hinge is very solid and has a tiny protruding extension that allows you to open the lid easily with one hand. Cleaning the laptop is also fairly easy and doesn’t matter how sweaty your hands are, the surface stays smudge-free most of the time. And the laptop does weigh close to 2.4 kg, but in case you’re willing to lug around the added weight, the Legion 5i doubles up as a very reliable machine thanks to its cooling performance.

The Legion 5i’s screen is a 15.6-inch WQHD IPS LCD that supports a 165Hz maximum refresh rate and a 1400p max resolution. It has a 16:9 and the peak brightness of the display is 300 nits, which is kind of an industry standard. The viewing angle of the display is decent for the most part, the display is also non-reflective and has a matte finish to it.

Moreover, the screen is certified with an X-Rite Pantone validation, making it color-accurate as well. The Lenovo Legion 5i has downwards-facing speakers, and they are quite loud.

The Legion 5i can easily run titles like Dirt 5, Gears 5, Assassin’s Creed Valhalla, and GTA 5 at 1080p above 100FPS. Meanwhile, it ran games like Metro Exodus and Assassin’s Creed Valhalla at around 88FPS at 1080p resolution. Running all these benchmarks at the Legion 5i’s native resolution gave us lower numbers, naturally, but the question is by how much? In easy-to-run games like Gears 5, GTA 5, and Dirt 5, the laptop scored between 90-100FPS at 1440p resolution. However, in more demanding titles like Metro Exodus, the laptop scored around 66FPS at its native resolution.

The GPU only has 6GB GDDR6 VRAM which could be an issue in future titles. For instance, the AC: Valhalla consumed 5820 MB of 6144MB of the Nvidia RTX 3060 when running the game at its native 1440p resolution. Because of the added resolution, I’d suggest going for the higher Nvidia RTX 3070Ti variant of the laptop if you wish to make full use of the 1440p display on offer. Otherwise, 1080p gaming on this device is better suited, keeping future gaming requirements in mind.

Razer Blade 14 Laptops: Support Rolls Out Microsoft Pluton
The Razer Blade 14, it is the ultimate AMD gaming laptop in every way imaginable. From its ultra-powerful CPU to its graphics, its fast display to its portability, "we have maxed out all aspects of the Razer Blade 14 to…