Home » Stop using your phone as a flashlight

Stop using your phone as a flashlight 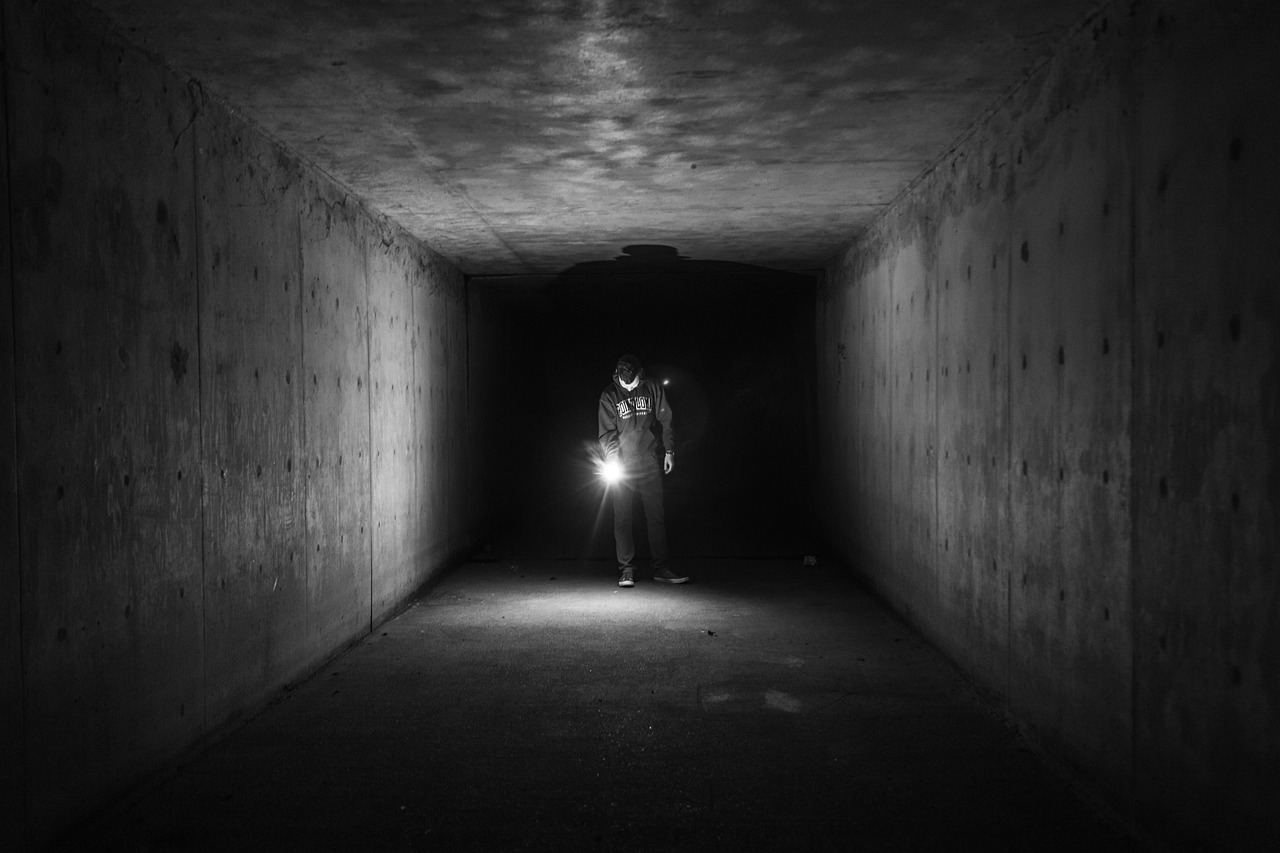 As you know, the latest smartphones come with a fairly powerful built-in flashlight that is so convenient and easy to use. However, you should stop relying on it and we are going to tell you why.

Why Stop Using Your Phone as a Flashlight?

There is no person who has never used their phone flashlight at least once. In fact, if we consider that most of them have their phones on them 24/7, and the little LED flash on most smartphones, in flashlight mode, can throw about 40-50 lumens of illumination, it’s very obvious.

What’s more, you can adjust its brightness on your device. But trust us, you’ll never find this tool helpful enough, and even with your apple watch in its flashlight mode, it won’t work as well as you need.

Phones are more fragile and expensive

Nevertheless, it should be noted that your phone’s flashlight is a good option for those improvised moments where you need to find something you dropped under the bed or you’re looking for something in your purse in a dark car.

Although, what happens when it comes to do something that requires more time and effort? You know that smartphones are expensive and, relatively speaking, quite fragile.

Thus, just imagine you use a regular flashlight that costs about $1000 and is made of delicate glass. We’re sure that you’d certainly handle it with care and consider getting a more durable flashlight you wouldn’t be worried about breaking, no?

You’ll probably hate it if you accidentally dropped one of your favorite pen lights into the weird pseudo-crawl space under the front porch while working on your house, but you’d only be out about $15. And well, nobody wants to spend a Saturday afternoon pulling up floorboards or digging to get their iPhone back (hopefully) safe and sound.

Using flashlights instead of phones

On the other hand, if you opt for an impact-resistant metal-body flashlight it’s almost certain that, after dropping it, at worst, just scuff the body of the flashlight. And even if the flashlight somehow gets lost or crunched under a car tire, you’re out a small sum of money again.

So sure, for those quick moments where you really need a flashlight, who can say no to popping the flashlight on their phone? But for anything more serious or long-lasting than a peek under the bed, you really should use a dedicated flashlight.

Which flashlight should I use?

At this point, you already know why you should stop using your phone as a flashlight. Nonetheless, how to know which is the best for you? In fact, there are so many flashlight devices in the market and it’s only up to you and what you use your phone flashlight for most frequently.

Likewise it’s possible that you want to buy more than one type. Actually, many people keep multiple flashlights of different kinds around their home, car, and even on their keychain in order to always have the right light for the right job (and can minimize banging up their phones).

Once you find the perfect flashlight, in a hypothetical situation where months later you’re using a cheap and bright LED flashlight and you drop it outside your car right into a storm drain, you won’t stress about it because it’s just a cheap little flashlight and not your $1000 smartphone.

How to call automatically a busy number on Android
When we call a person’s phone number, sometimes it happens that it is busy. Many people try to call all the time to get a response and there are those who wait a few minutes before trying again in order…

How to set up Android Auto in the car
Many have been the penalties that have been applied to drivers for carrying their mobile equipment in their hands while driving and rightly so. Unfortunately, no more than trying new fines, people keep using their phones when driving. Large tech… 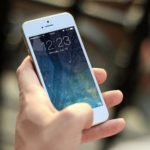 Common Wi-Fi Issues on Android Smartphone
Android phones are loaded with a wide range of features, and their interactive designs make our life much easier. But the true fact is that our handset becomes more useful when it is connected to the Wi-Fi because most of…