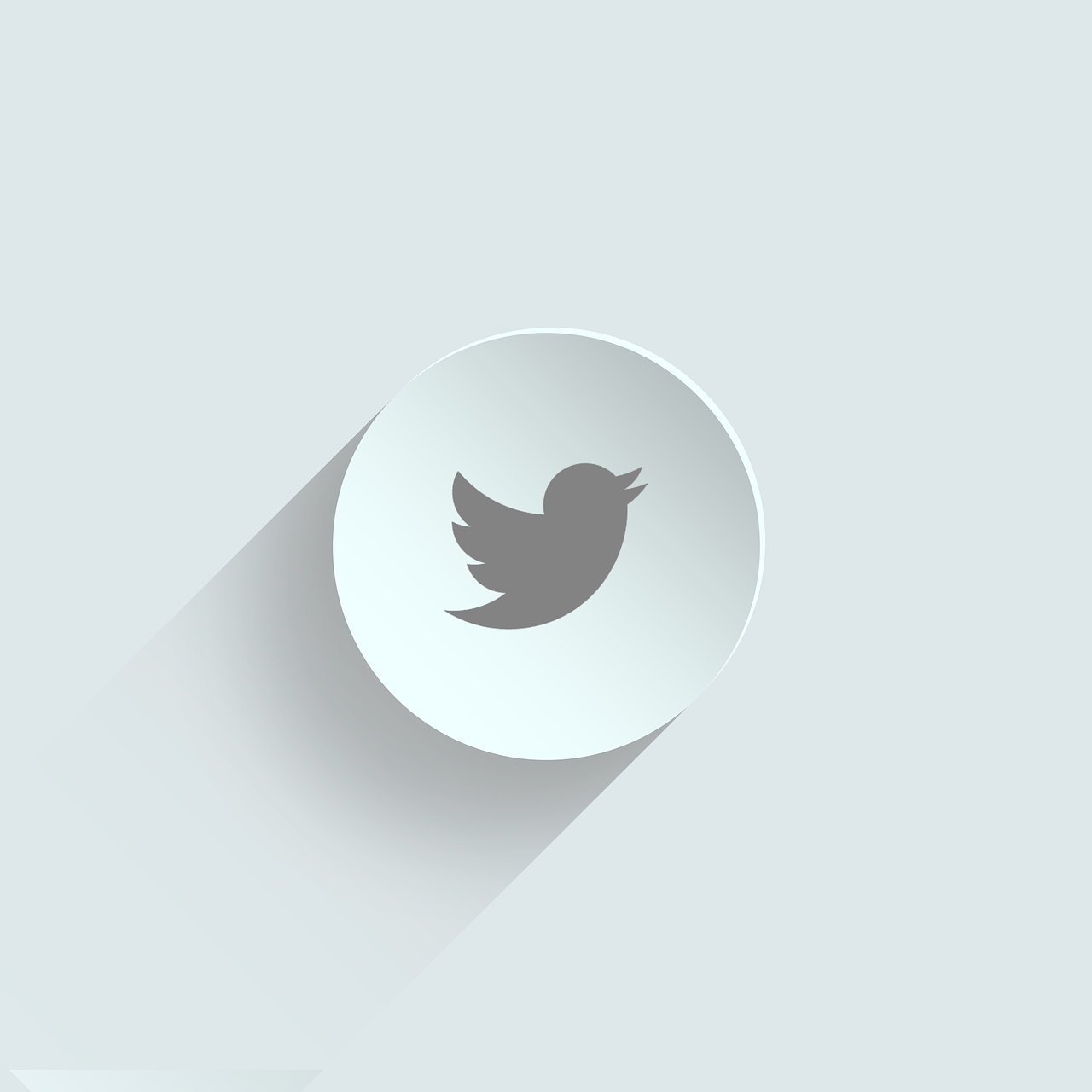 There is nothing better than celebrity or social media gossip. And today we will talk about one of the most controversial at the time and still today: Elon Mosk and Twitter.

We can start by talking about the fact that there is a great deal of controversy in the public opinion about Elon Musk buying Twitter. In fact, many are those who have played with Elon’s tweet changing the word “freed” to “fried” a clear example of the displeasure of some users.

Before sealing the $44 billion purchase deal, the self-styled free speech absolutist had said he would reverse the Twitter ban to prevent the platform from becoming an ‘echo chamber’ for hate and division.

It is therefore very contradictory that his plans have to do with advertisers. When in 2019, Musk tweeted: “I hate advertising” and on the eve of the expected closing of the deal, he appealed directly to advertisers in a tweet in which he said he aspires to “be the most respected advertising platform in the world”.

Among the first changes made since his arrival at Twitter’s offices was a drastic change in Twitter’s workforce to improve profitability. Change that has shaken the foundations of the company, getting rid of top executives, leaving the 7,500 employees worried about their future.

Even the eccentric luxury car and space travel mogul took over Twitter with nimble efficiency, bringing back artists like his close friend, Kanye West, with more than 30 million followers.

Changes since Musk took the reign

As we already mentioned, Twitter has undergone some monumental change, like offering a verified check mark for $8. At first, it wiped away billions in net worth of a pharmaceutical brand, and was later pulled. And now, the blue bird announced gold checkmarks for businesses and besides announced Twitter Blue for Business.

This Twitter Blue for Business will be available to a few select groups of businesses with expansion plans, and a full rollout scheduled for the following year.

What does and which is the difference between the Twitter Blue for Business and the normal Twitter feature do?

The idea, with Twitter Blue for Business, is to highlight people affiliated with a certain organization on Twitter. This is, of course, a means to offer greater credibility to the account owners who work for an organization.

All this effort is aimed to boost revenue as soon as possible. You can already get a verified badge if you pay for it, and all these new features create opportunities for new avenues for subscription income. But, also, you can say that Musk is also making crazy moves, the latest one is blocking links to other social networks on Twitter and even contemplating a paywall to allow link sharing.

The Problem with Elon Musk and Twitter’s Bot
As many of us already know and have seen, Elon Musk, who is the new head of Twitter, has always talked about the problem of Twitter bots, also one of the biggest and main reasons why he wanted to retire…

Be like one of the richest in the world and technology: Elon Musk
What can we learn from one of the most powerful men in the world like Elon Musk? In addition to business lessons, personal lessons are also very important for us to achieve success. Let's see how the technology area can… 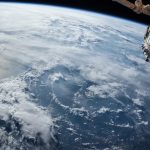