What expects Next-Level Camera & Design Features to come in iPhone 15? 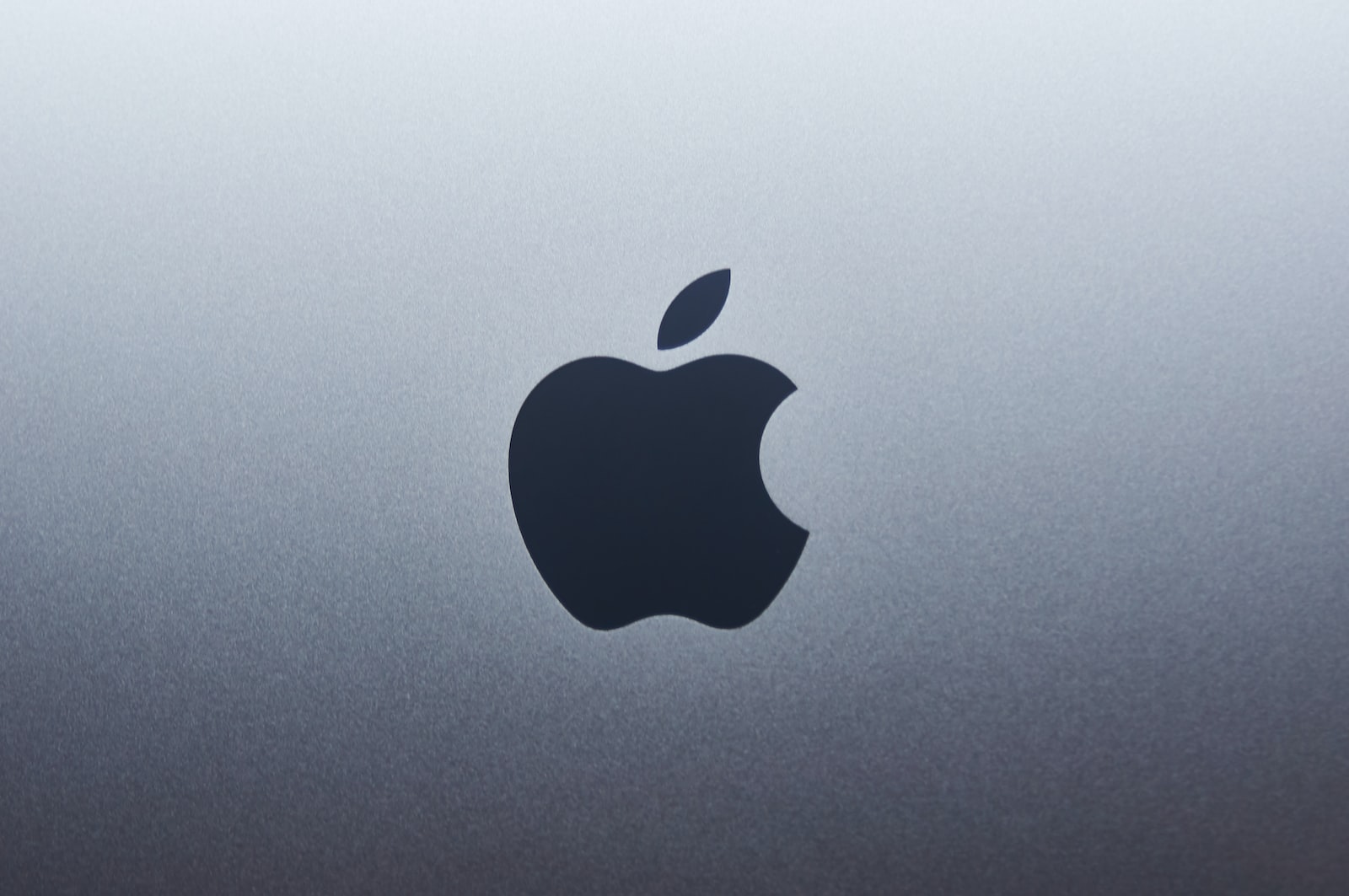 “New year, new live” this could be the phrase to represent what is happening in Apple, especially with the arrival of iPhone 15. Given the immobility of the base model of this iPhone, what many users expect are tremendous changes in the new range of cell phones, after 15 years. Many of these rumors are already confirmed, but there are many others that are being heard increasingly.

Apple wants to flip the script entirely for 2023 since the upcoming iPhone 15 Ultra is shaping up to beast one of the biggest smartphone launches for the year 2023. And for good reason, with its meaningful change regarding the camera and overall design.

In addition, with a bunch of massive changes heading to iOS and iPhones plus some slight nudging from EU regulators, it is ready to make the iPhone 15 release one of the biggest in recent history.

Among the most expected and that we are already going to have been the jump to USB-C due to the obligation to place it by the European Union in the new iPhone 15 (the slight push, already mentioned). Now, with USB Type-C on its way out and iOS allowing side-loading of apps from third-party digital stores, it is never seen light. For normal consumers and tech enthusiasts, it is fantastic news.

According to the Newspaper, Nikkei suggests iPhone 15 camera upgrade will be courtesy of Sony. Apple will use Sony’s camera sensor in its upcoming iPhone 15 Pro models. These sensors will now offer up to 10x digital zoom capabilities and double the saturation signal level for each pixel. That means, allowing for lighter and more reduced over or under-exposure while taking photos. The new sensor also means much better HDR processing, as even the current-gen iPhones are still using the Smart HDR 4.

Based on the latest rumors, the iPhone 15 design could be a tribute to the older iPhone 5C, featuring a flat frame with a curved back. Apple is making iPhone 15 frame out of Titanium for the first time and replacing real buttons. But the unwelcome news is iPhone 15 Pro’s back frame will not be Titanium or will have a cutout to enable wireless charging via MagSafe.

And what would happen with the real buttons? Well, one of Apple’s plans is to completely eliminate the physical buttons on the panel of our cell phone, so we will move to another type of buttons.

Specifically, the volume buttons will become haptic response buttons, so we will not have physical buttons as such, and it will be something more like what we already have today with the Dynamic Island.

Another report it is about the Apple supplier Circus Logic, which hinted that one of its customers requires an extra set of haptic motors. This could be a report about is hinting at the haptic motors inside the iPhone 15 Ultra. With the extra motor can also increase the overall quality of the haptic response in the upcoming iPhone.

However, it could be difficult opening the app store and incorporating all these changes. So, is going to cost Apple quite a lot of money, which it will have to recoup eventually in any way. And having account with a global economic downturn also looming right around the corner, the iPhone 15 better bring its top game to the table.

Apple is Making an All-in-One Chip
Apparently, Apple wants to replace the Wi-Fi and Bluetooth chip it already uses from Broadcom with a new chip that also includes cellular functionality and these other two features. What wants Apple? Everything seems to be that Apple is working…

How to block anonymous calls
Your phone often rings and as you view the screen you realize you are receiving yet another anonymous call. If you are tired of receiving unwanted calls this guide by Syrus is the one for you. We will show you…