What swirls of light are related to quantum physics? 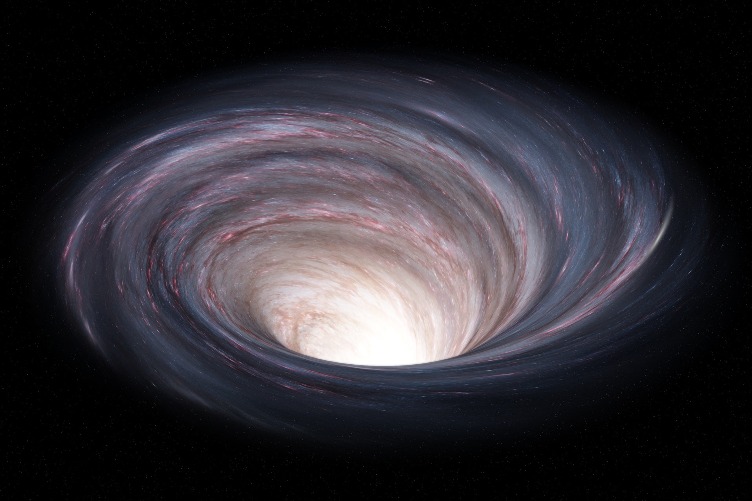 Everywhere, we receive a lot of light. There are several simple and complex uses for this light. With that, scientists are studying more and more about this and its functioning, as well as the subatomic level.

Looking for the first time, we see only a ray of light. When analyzed in more detail, the nanometer scale shows records of photons known as particles of light.

Using advanced microscopes, it is possible to analyze the light has the ability to create vortices and swirls, and thereby trap and manage to transport information.

Seeing it this way, it doesn’t seem to be something that can bring about so many changes, but with technology and development studies, it can bring many benefits to technology.

Light is able to move through an electromagnetic wave that connects with matter and passes in its path. An example of how light interacts is when you turn on a light and illuminate the house.

Analyzing through a microscope, the same thing ends up happening. A beam of light communicates with the nanoparticles it finds.

As this communication happens, the light starts to stay around a point, and with the movement it ends up creating a spiral, which is very similar to a whirlpool.

An experiment carried out by researchers shows that in certain places, light can form a perfect circle, which has been called points C.

What does that mean?

For researchers the main function is to be able to control light more precisely as a way of transmitting information.

When compared with other equipment, such as the electronic devices that are currently used, it is possible to send information with higher quality and as a result, the information is complete and there is a reduction in energy consumption.

Going into the area of ​​quantum computing, which is an area that has an enormous capacity to create computers and machines with very high power, it has the precise use of light so that data can be processed more efficiently in addition to its transport.

Research shows that these types of swirls are very important. Because it manages to load information to a quantum quality, which makes operations more efficient.

Studies show that this type of light formation can increase the volume that information is transported by more than a hundred times.

The University of Córdoba, located in Spain, did a test that managed to create a type of light vortex, used in micromachining, the union of atoms or the light of nanoparticles, according to the Spanish Scientific Information and News Service.

As more development and discoveries begin to emerge, areas such as medicine and computation can benefit greatly from this feature.

Capturing small parts and spiraling information can be applied to move data without loss.

The studies have the objective of having a control over the light so that in the future it is possible to transform this light and energy.

It is still a very complex study, which can take approximately two decades for them to be able to apply all the knowledge on a daily basis.

With the advances in research, we will certainly have a much better internet, just as medicine will be able to more accurately diagnose optics-based analyzes.