Home » Which are trending programming languages?

Which are trending programming languages? 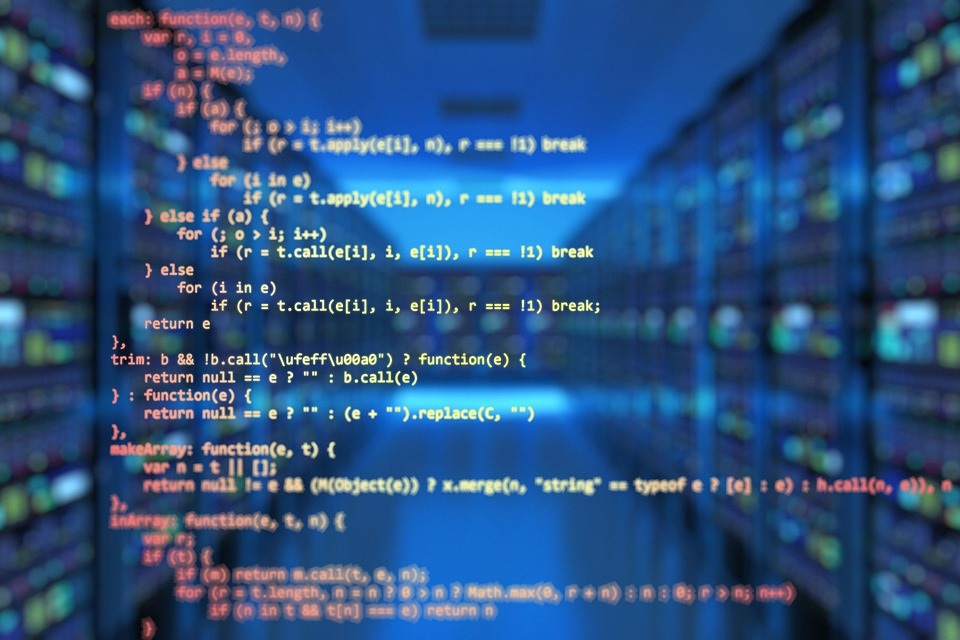 A programming language is a set a rules and grammars that it is used to tell computer what we expect it to do. That is, they are used by implementing algorithms in order to solve computing problems. There are an open wide range of programming languages, then when talking about which are trending we have to define our bases to choose.

Select a programming language depends of what are we looking for or our particular interests. They are classified by their nature and purpose. There are programming languages with a high-level or low-level abstraction; to develop applications to be running on system, desktop, game consoles, mobile, cloud or web; focused on front-end or back-end development. And at the same time they could be procedural, functional, object-oriented, scripting or logic. An expert full stack programmer should know one of each type, preferably.

Today, most well-paying jobs are developing related, so coding skills are primordial in any IT area. There are websites responsible for measuring programming languages trending. In most of them, their selection is based on internet searches and job demands. Next, we will introduce you a compendium of suggestions made by the most popular ranking sites.

In global speaking, based on internet searches and jobs demands, top programming languages from most to least popular are listed below:

Pyhon is the most in-demand programming language not only because it is versatile and easy to use, but its powerful features. That is why it is widely recognized as the best first choice to learn coding. It is an interpreted, high-level object-oriented with dynamic typing and binding programming language. It can be used for multiple purposes like software platforms, web, data analysis, data science, artificial intelligence, and so on. Python is open source, it has an extensive library, a huge and growing community and provides multiples platforms support.

Java and C++ are programming language grandmasters by excellence. Java have been remained in programming languages top for decades and we think will not be vanished anytime soon, although has lost popularity compared to friendlier modern ones. Despite is old, it continues being extremely stable and secure, instead because of its age it has a huge community and open wide API available. Java is an open source, high-level object-oriented, multi-platform, multi-threading, multi-paradigm, interpreted with moderate learning curve programming language. It is widely used for enterprise-scale applications, server-side components, big data, web and Android apps development.

Java does not require a specific hardware infrastructure being the first with “Write once, run anywhere” capabilities and it is fully backward compatible what has been key to staying over time.

Javascript is the open source front-end programming language for excellence, being one of the most used worldwide. Since Node.js was released as a cross-platform runtime, hence Javascript has evolved into a high-level, dynamic, multi-paradigm programming language and today can run in both server-side and client-side platforms such servers, mobile devices, micro-controllers, containers, cloud and browsers like always did. Today, it is highly used in web, mobile, browser game, back-end and server-less computing development.

C# is a general purpose programming language built on C foundations, so it is a good choice to learn for someone with other C-related languages skills. C# is a proprietary, high-level, object oriented, multi-paradigm programming language. Originally, it was supported for Windows only but has evolved and now can build cross-platform mobile apps on Xamarin and by using CLR is platform independent. C# is commonly used to develop VR and video games by using Unity engine, also it is used in server-side, desktop, web development and software for Windows platform.

PHP is a dynamic and easy to learn programming language. In spite of strong Python and Node.js competition still remains as one of the most popular among developers. It is a general purpose, open source and high-level scripting language. PHP is mainly used for server-side web applications development, also to build CMS systems and standalone web applications. It has a large community and support and an open wide stable frameworks available.

They are the best choice and mainly used for system-level developers, hence offers low level access to memory and full control over hardware. Also is used for game, IoT and real-time systems, machine learning, deep learning and embedded systems development.

Go, also known as Goglang, is a new powerful compiled programming language designed by Google, that encompasses most C/C++ features but being friendlier and accelerating learning curve. Go is an open-source, low-level, multi-thread, secure and highly scalable programming language. It is being used the most in systems programming, server-less computing, business applications, cloud native and IoT development; and it is the best choice to build web servers, data pipelines, and machine-learning packages.

What we mention above are just a few of many other programming languages such as Swift, Kotlin, Ruby, Matlab, R, Objective-C, TypeScript, Rust, and so on.

Today, most important and trending skills to learn is master a programming language for software development, emerging technologies have generated an open wide of opportunities for developers for many years to come.

Hope this article gives you information enough and helps you to take a decision if you are choosing what programming language to learn. 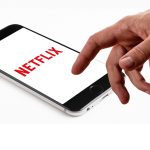 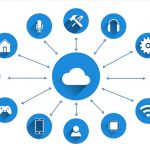 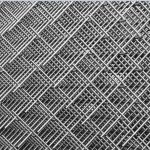 What is Computer-Generated Art and how it works?
Computer-generated art, also known as algorithmic art, it refers to any piece of image, video, music or tangible material with an aesthetic or artistic purpose created entirely by a computer with some human control. It is a digital art method… 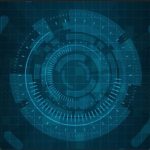 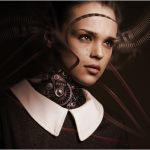 What is deep fake and how it works?
Do you already have been amused by Donald Trump as Saul Goodman in Breaking Bad video? Or maybe do you have seen Jim Carrey as Jack Torrance in The Shinning movie or Robert Downey Jr. and Tom Holland in Back to… 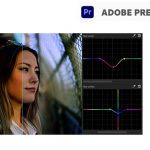