Home » Xbox Game Pass leak: will there also be the ‘Zelda of Ubisoft’ among the free games of August?

Xbox Game Pass leak: will there also be the ‘Zelda of Ubisoft’ among the free games of August? 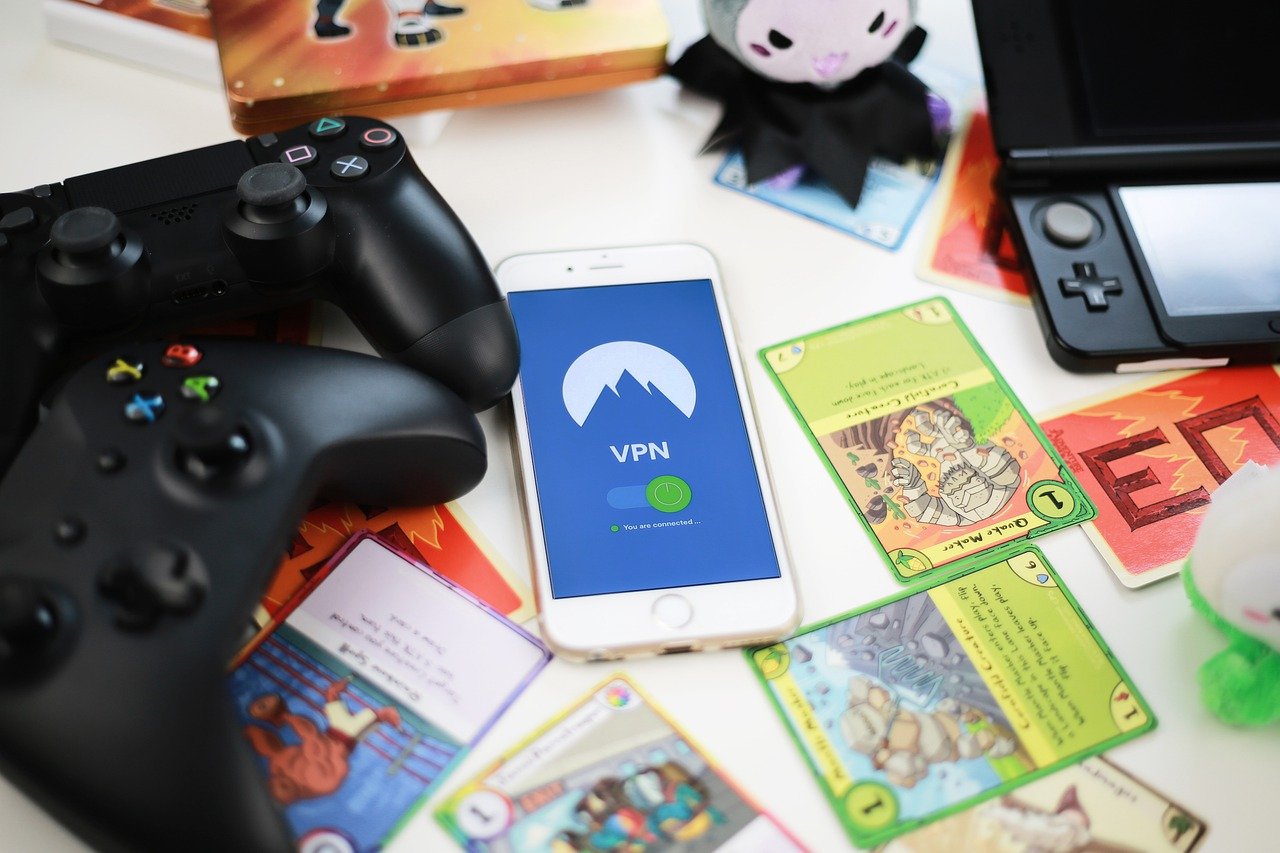 The last couple of weeks have been circulating rumors on the net that Xbox Game Pass could bring soon Ubisoft’s a popular role-playing adventure inspired by Zelda Breath of the Wild.

Also based on the twits shared by the self-proclaimed leader of Lumia Updates, in fact, it seems to be Immortals Fenyx Rising the new video game of Ubisoft that will be entered to the digital playroom on Xbox Game Pass. The Ubisoft Quebec authors proclaim it as a “Zeldesque experience” since they were inspired by Zelda BOTW and Greek mythology.

As a brief review, this game is about Fenyx, a demigod that wants to know her origins and also has the mission to save the Greek gods and her home from an evil malediction. Follow her to complete the assignments and defeat Tifon (the most lethal titan in Greek mythology).

Not to mention their open world! Where you can explore, have action and adventure.

Additionally, Lumia editors specify that the open-world adventure should land in the Game Pass catalog on both consoles, the Xbox Series X/S, Xbox One, and PC. Cross our fingers!

Another name that has been part of the rumors about the possible arrival of Game Pass is Far Cry 6, well-known as a blockbuster by Ubisoft. Its name was even seen on the subscription service list (this was an error caused by of the Xbox Store, admitted the house in Redmond).

Far Cry is a first-person shooter saga game. At the moment, the saga counts 6 volumes.  The story developed on a fictional Caribbean island called Yara that is on a fascist regimen (apparently inspired by the Fulgencio Batista Cuban government.) Taking into account that they said “inspired on Cuba, a world stop in time”.

For this reason, Ubisoft’s team traveled to Cuba, to meet former guerrilla fighters, who participated in the revolutionary side. That is because the main character, Diego, want to join the rebels!

On the other hand, it was leaked on the aesthetics of Immortals Fenyx Rising 2, and the Ubisoft Quebec open World has not yet denied or made an official confirmation.

We hope that all this will turn into good news. As soon as you have the opportunity to try any of the games mentioned here on your Xbox console, don’t hesitate to leave a comment!

From here, I will celebrate and enjoy knowing that you gave it a try.

50 Upcoming Xbox Series X|S and Xbox One Games in 2023
The 2023 video game catalogue for Xbox One and Xbox Series X|S looks very promising and, most importantly, pretty crowded. During the Xbox & Bethesda Games Showcase held on June 12, Microsoft has stated that a whopping 50 titles are…

Compulsion Games Launches its Newly Restyled Website
A few days prior to the Xbox & Bethesda Games Showcase, Compulsion Games launched its restyled, brand-new website, and fans took it as a sneaky way for the development studio to hint at their appearance at the event held on…