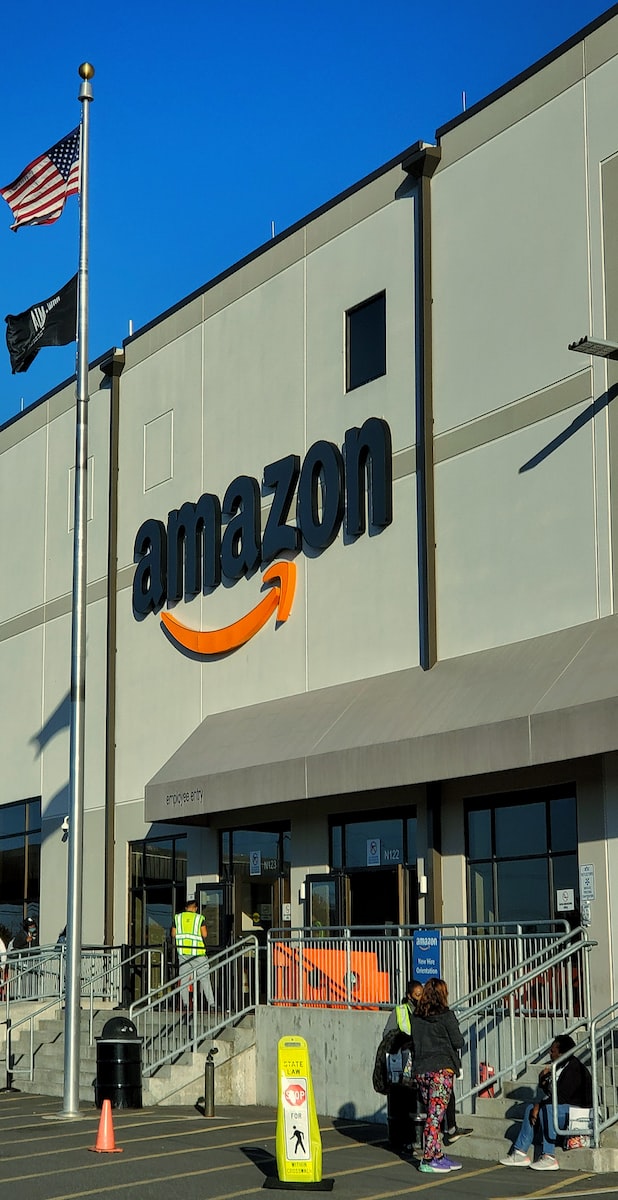 At some point in the future, robots may eventually replace multi-taskers at Amazon, as well as robots may make a large part of the workforce redundant, for if the emphasis is shifted from employees who perform simple tasks to a much smaller one, who for example can become technicians who supervise or even technicians who maintain robotic systems.

One of the robots developed by Amazon.com Inc, is a robot which is capable of identifying and handling individual items, which means that the great efforts of the company, which is one of the largest in electronic commerce, are seen reduced from their dependence by having a staff of human order pickers, who are in charge of a very fundamental role to collect the packages from the store shelves until they reach the house of the clients who made the purchase of the desired product.

How does the robot work?

This robot itself is a robotic arm, called Sparrow, which is inclined by a set of retractable suction devices, and that in the demonstrations that were made of this robot, it worked by taking boxes from the shelves, boxes of different sizes and weights, and even the textures of the packages and later put them in different receptacles, this robotic device, according to Amazon, works with the purpose of handling millions of different products.

Some of Amazon’s robotics specialists were surprised by the functionality of this robot, despite the fact that the tasks it performs seem simple to many, likewise, these devices found in the company’s facilities have managed to fit tight shelves, packages transported on conveyor belts and lifted long pallets. Even so, Amazon is in charge of hiring warehouse workers, who are considered much more reliable, and who can perform this type of work in a faster and easier way with their skill and intuition to carry out this type of work.

Joe Quinlivan, the vice president who oversees teams working on robotics and compliance technologies, mentioned that “You would think that’s incremental, but it’s not,” at a press event when the device was unveiled. “It’s a major leap in technology challenge, and technology development,” Quinlivan also mentioned, since the most demanding jobs for the company are repetitive movements that robots may be able to perform in the future.

What can happen next?

Robots like Sparrow could at some point displace the forces of employees who perform these types of tasks, which we have already talked about, if these simple tasks that require little training are widely implemented, they can become smaller jobs. as technicians who supervise and maintain robotic systems.

Amazon is one of the largest companies in the world, after Walmart, Amazon has 1.54 million workers around the world, and in turn, the company has been criticized for years for putting too much pressure on its workers, since the efforts they make are too great for packages to get to customers quickly, causing extensive worker injuries within the company, and bringing in workplace regulators to make sure no employees are ever hurt while doing their work. It is also seeking to improve safety for employees and that wages and working conditions are also much better.

“Working with our employees, Sparrow will take on repetitive tasks, enabling our employees to focus their time and energy on other things, while also advancing safety,” was mentioned by the company in a blog. They also mention that the robot will be able to boost efficiency with automation in the process to continue working and delivering the products that customers buy through the platform, “At the same time, Sparrow will help us drive efficiency by automating a critical part of our fulfillment process so we can continue to deliver for customers.”

If considering using the robot in the future, it will most likely need a redesign, as most types of products are on mesh shelves, which could be a problem if not compatible with the robot’s arms. robot, therefore we must wait a little longer to know the speed with which Sparrow would arrive at the company.

What Amazon has wanted for a long time is to automate their facilities, and during an event it was mentioned that they are going to focus on the new types of roles that increasingly automated facilities would require and having many workers trained to have jobs that are best qualified for them.

The company also presented a new delivery drone thinking about automation for faster deliveries, this device is called MK30, it makes less noise, it can fly in light rain and it is smaller in size than others that the company has had. , this drone is estimated to be able to deliver a package that weighs less than 5 pounds in just 30 minutes, while reducing not only delivery time but costs as well.

Boost Holiday Sales
Smaller businesses have an opportunity to manage to adjust to potential holiday economic downturns, so if you're a small business and want to know how to increase sales during these times, we can review some tips to help you prepare…

How to pay with PayPal on Amazon
Founded in 1994 and over the years becoming one of the world's most profitable e-commerce companies, Amazon is definitely one of the best sites for online shopping in Italy. It offers all kinds of products, favours fast and secure shipping,… 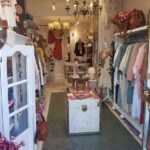 How to sell in shopity?
What is Shopify? Shopify is an e-commerce platform where businesses and individuals can create their own online stores to sell their products. The cloud-based solution, which is sold as a service, also offers tons of tools and resources for e-commerce…

Tips for Business on Black Friday
We are already very close to the most important shopping days of the year, and looking at last year's results, merchants on Shopify during Black Friday and Cyber Monday had more than $6 billion in sales during these days. Let's…

How to cancel your membership to Amazon Musics Unlimited
As we already know, Amazon as brand has many subdivisions like Amazon Prime Video, Amazon Kindle, Amazon Echo, Amazon Music, among other things. And for each one of the apps exists a specific way to cancel it, even for different…