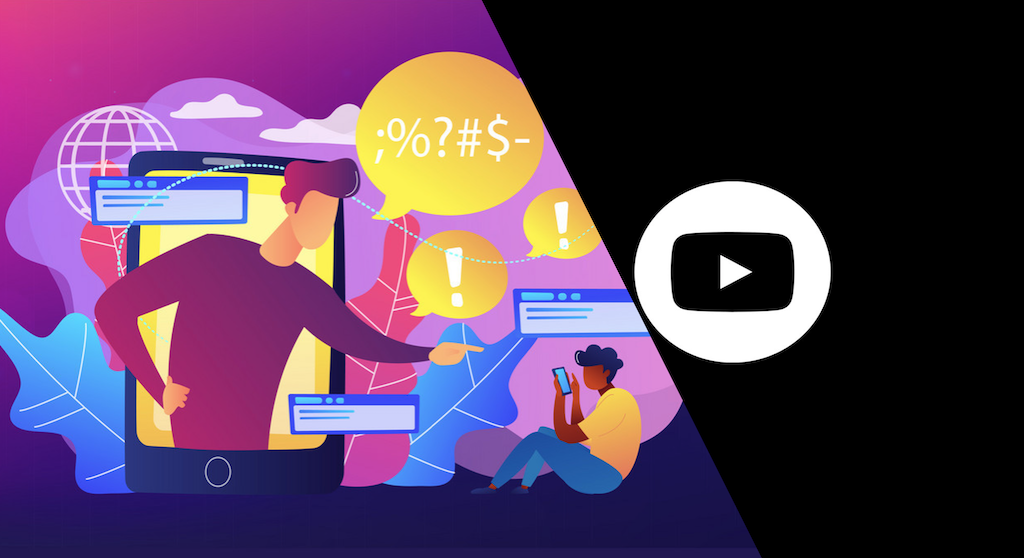 Cyberbullying is unfortunately a very widespread behavior. As the name suggests, cyberbullying is a form of bullying that happens over the Internet through the use of phones, computers and any other device that allows people to go online. This form of bullying can manifest in similar ways to real life harassment, since it usually consists in name calling or insults directed at the victim. These behaviors are horrible on their own, but the situation can quickly degenerate when death threats are thrown into the mix. Another serious issue is represented by doxxing, meaning the act of putting personal/identifying information about a victim online for the whole world to see. 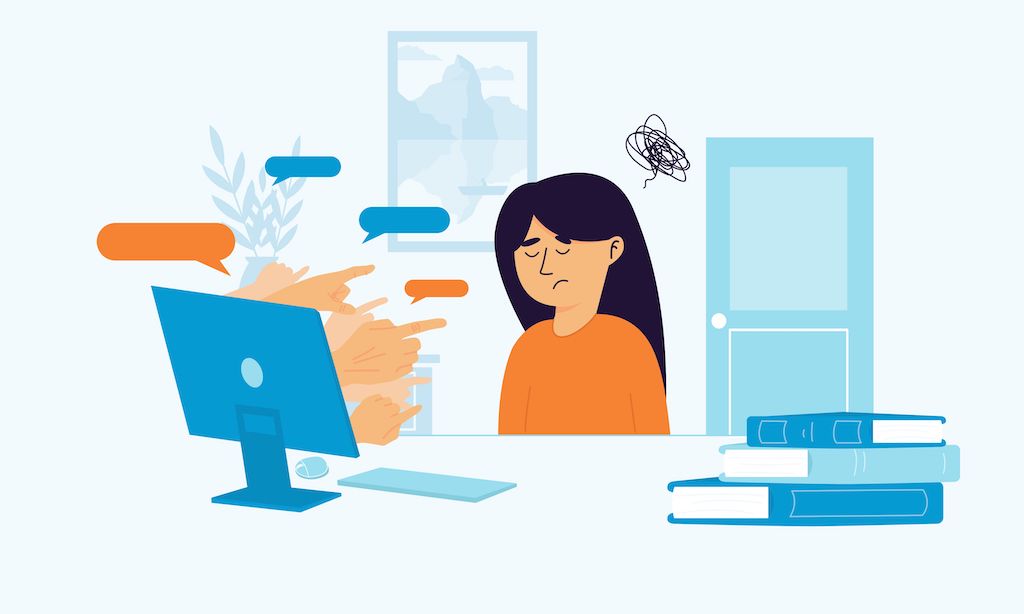 An overwhelming majority of online harassment victims are teenagers: a study from 2018 shows that around 60% of teens suffered from abuse on the Internet. A very young individual who is subjected to such behaviors might be driven to commit damaging acts like self-harm as a way to cope, or even begin having suicidal thoughts (as shown here). Repeated online attacks can also lead to extreme emotional pain, which tends to manifest as anxiety and depression.

Social media platforms are the main online spaces where harassment of any sort happens, with Instagram taking the lead. But other sites such as YouTube have to deal with cyberbullying as well. Some behaviors that lead to the violation of the video-streaming’s Community Guidelines can be defined as cyberbullying, such as abusive and hateful speech directed at a user of the platform. In case anybody engaged in any sort of harassment towards a person by creating offensive content, the offender’s video or channel could be reported to YouTube and there would be repercussions. 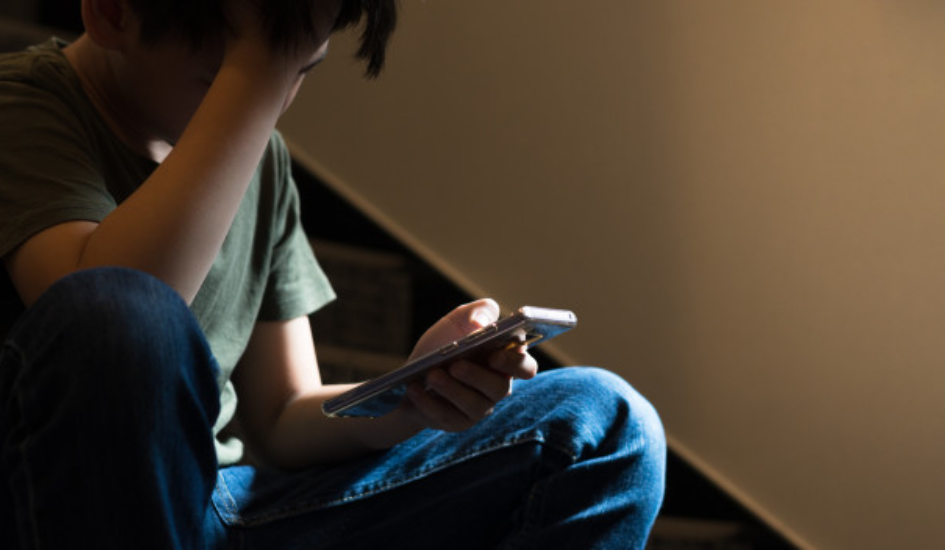 Since we all know cyberbullying is absolutely wrong and can have serious detrimental effects on the victim, when we create content on YouTube we should always keep a respectful attitude and not act in a way that hurts other people. YouTube’s updated harassment and cyberbullying policy states that threatening content – be it videos, live streams, comments, community posts, etc. – won’t be tolerated, but content that continuously and maliciously targets individuals’ attributes (such as appearance and group status) won’t be allowed as well.

As we briefly mentioned earlier, a violation of YouTube’s harassment policy can manifest in the form of any type of content on YouTube, like a video, a live stream, a comment or a community post. So, if you think that you can get away with “only” leaving a nasty, hurtful or incriminating comment towards someone else, know that said comment could be very well reported to YouTube by other users. Down below is a list of things that the platform considers to be harassment/cyberbullying:

– prolonged name calling or malicious insults based on someone’s intrinsic attributes, such as race, sexual orientation and religious beliefs, but also physical appearance or the status as a survivor of sexual assault, child abuse, domestic abuse, etc. 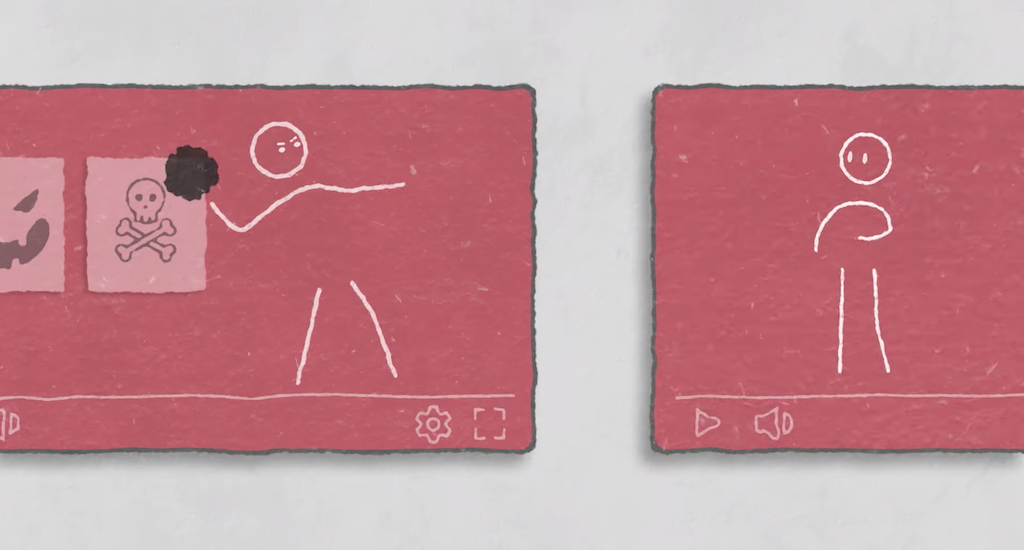 – shaming, deceiving behavior or insults directed at a minor, and any kind of content that puts minors in danger 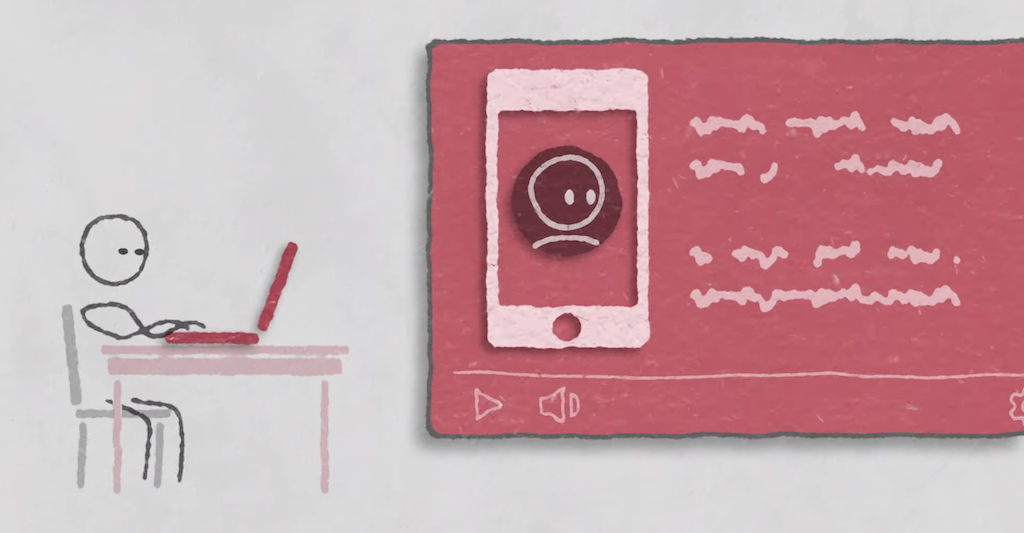 – the incitation of others to harass, threaten or hurt individuals on or off YouTube

– targeting an identifiable individual as part of a harmful conspiracy theory 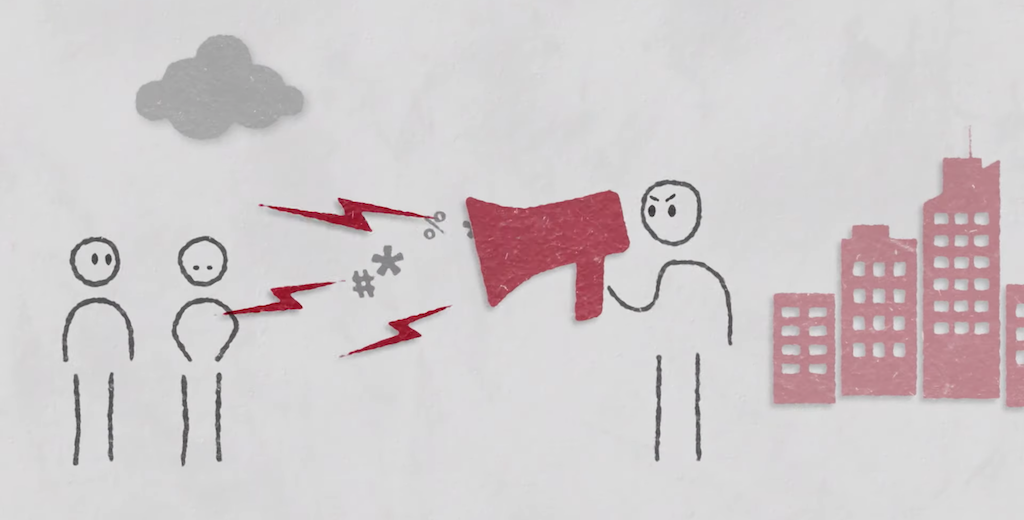 – the simulation of acts involving serious violence against others, such as executions, torture, maimings, beatings, sexual assault, etc.

– content featuring non-consensual sex acts, unwanted sexualization or anything that graphically sexualizes or degrades a person

We hope that our readers know better than harass, bully or hurt other people in any way while on YouTube, although keeping a positive attitude towards others should apply to every single website on the Internet. If you run into YouTube content that you deem offensive to you or to someone else, we suggest you report the offender’s actions to YouTube.

Say Goodbye to YouTube Ads with the Google Chrome Adblock Extension
Getting interrupted by an ad while watching a YouTube video can be very frustrating. The times when adverts were only relegated to the TV are long gone, unfortunately. YouTube ads are despised by users of the platform all around the…

My Instagram Account got Hacked: What Now?
A social media account is something that billions of people around the globe have in common in this day and age. By managing an Instagram account, for example, you can connect better with your friends, but also make new ones.…

Google Meet: Livestream a Videocall to YouTube
Google Meet is a service offered by Google of which we talked about a lot on this blog. That's because Meet is incredibly useful when it comes to organising video meetings with whoever you want. It's very easy and quick…

How to Have YouTube Remove Someone Else's Video
YouTube is one of the Internet's giants, and we can say that just by looking at the numbers it managed to hit in 2020: more than 2 billion people visited the video streaming platform last year, with billions of hours…

Can You Report a Bad Website to Google?
The World Wide Web is a place full of options you can choose from, and by options we mean websites. You can go on your favorite food blog, sign into your social media account, read books online, shop on your…

How to improve YouTube video quality
YouTube is a place where you can find almost anything – from tutorials to comedy skits, all the way to high-level academic discussions. The world is wide, and YouTube is even wider. The videos are intriguing for users of the…