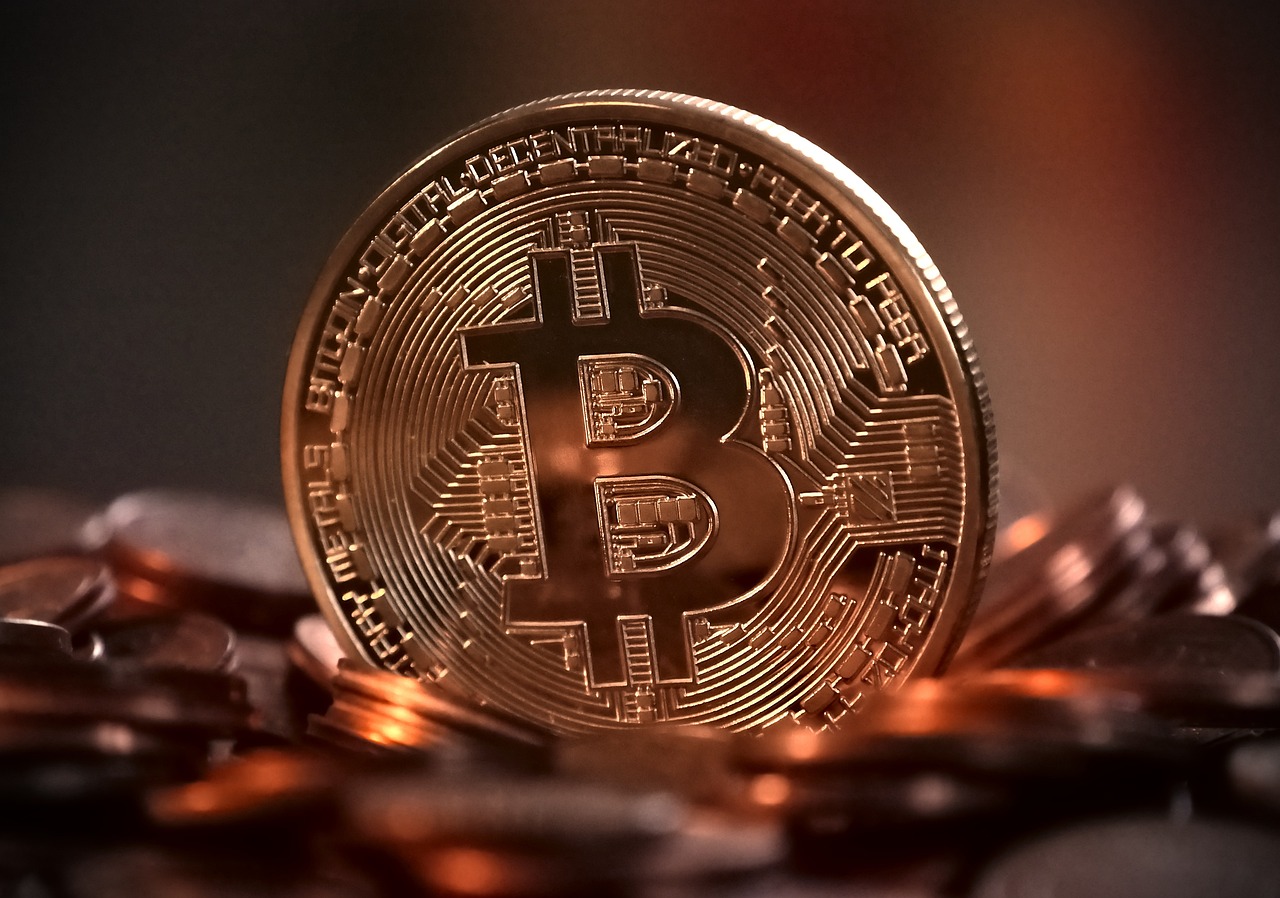 Last December 12, the renowned millionaire Sam Bankman-Fried was arrested in The Bahamas due to several “financial offenses” against laws not only in the Caribbean country’s capital, Nassau, but also in the US. And in this article, you’ll know all the details of the case.

As you see, last month, FTX filed for bankruptcy in the US, leaving many users unable to withdraw their funds. According to a court filing, the company owed nearly $3.1 billion (£2.5 billion) to its 50 largest creditors.

But it doesn’t end there, as Mr. Bankman-Fried was allegedly using billions of dollars of his clients’ funds to support his own business, Alameda. And even though it is still uncertain how much people who have funds in the exchange will get back at the end of bankruptcy proceedings, many experts explain it may just be a small fraction of what they deposited.

What BBC has to say

Based on reports from the BBC, although Mr. Bankman-Fried acknowledged that the firm made mistakes, he sought to distance himself from accusations of illegal activity. The millionaire addressed the news portal claiming: “I didn’t knowingly commit fraud, I don’t think I committed fraud, I didn’t want any of this to happen. I was certainly not nearly as competent as I thought I was,”

Furthermore, he denied allegations pointing to his involvement with Alameda’s strategy, claiming that he had not been aware that the company was using FTX consumer funds. Simultaneously, he admitted that, as an official representative, he was directly responsible for the mishandling of the funds.

Mr. Bankman-Fried was once viewed as a young version of the legendary US investor Warren Buffett, and as recently as late October had a net worth estimated at more than $15bn. Actually, before his firm, FTX, collapsed, the cryptocurrency king used to spend his free time showing his Twitter followers what his lifestyle was like.

That’s why, sometimes you will be able to watch him playing League of Legends while on phone calls, even while attempting to woo investors, and sleeping on a beanbag next to his desk in the office. Basically, he had become well known in Washington DC as a political donor, mostly to Democratic politicians or groups, supposedly supporting pandemic prevention and improved crypto regulation.

Nonetheless, all that glitters is not gold. Currently, it is known that the millionaire will be held in custody “pursuant of our nation’s Extradition Act,” the Attorney General of the Bahamas said in a statement:

“Earlier this evening, Bahamian authorities arrested Samuel Bankman-Fried at the request of the US Government, based on a sealed indictment filed by the SDNY [Southern District of New York]. We expect to move to unseal the indictment in the morning and will have more to say at that time,” the US Attorney’s office in Manhattan said in a tweet.

For their part, Wall Street regulators stipulated that they would also take action against Mr Bankman-Fried and he was scheduled to testify about the FTX collapse before the U.S. Congress on Tuesday. Nevertheless, it seems that this will not be the end of this case, as Congresswoman Maxine Waters has spoken out about it. Fact that has delayed things a bit.

James Gunn’s a new social media profile with DC’s Lobo image
These days, the future of the DC Universe is quite agitated after the announcement that Walter Hamada is leaving DC Films. However, Warner Bros. established DC Studios and hired the director of The Suicide Squad as head of DC Films,…

Best iPhones might be difficult to buy this holiday season
After the health emergency, it is a fact that it has been difficult to purchase many electronic products in the last two years, from game consoles to automobiles, and the supply chain problems are not over. What's more, even Apple…