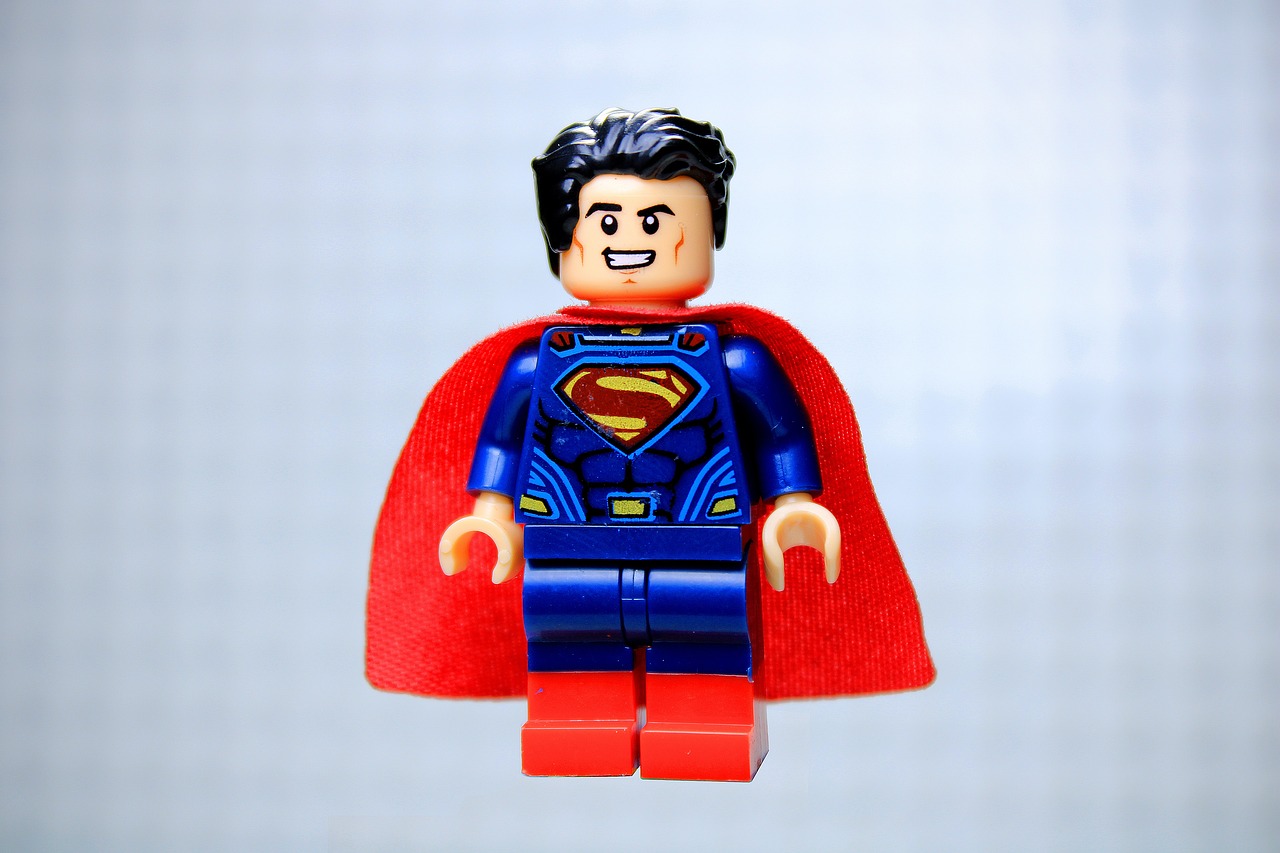 These days, the future of the DC Universe is quite agitated after the announcement that Walter Hamada is leaving DC Films. However, Warner Bros. established DC Studios and hired the director of The Suicide Squad as head of DC Films, specifically on the creative side of the brand, joined by Peter Safran in executive duties.

So now that they are in charge of shaping the future of the DC Universe, every post Gunn makes on social media has become even more important to fans, who are very eager to see what will happen next with the DCEU and its relentless characters.

Since the moment Elton Musk became the owner of Twitter, many internet users have started looking for alternative forms of social networking to use, just in case.

And this was no different for DC Studios’ new director James Gunn, who created a new social media profile on Mastodon and shared an image of Lobo (a Czarnian interstellar mercenary and bounty hunter) with the caption “Glad to be here.”

The post quickly sparked a lot of speculation among fans, who claim that the character is part of his future plans with the DCU. Nonetheless, this has not been confirmed or denied, although the photo caption raises the possibility that the anti-hero may appear.

Now, if James Gunn’s suggestion that Lobo will appear in the DC Universe is accurate, we could be talking about the recovery of a movie project forgotten by the previous administrations of DC Films. Since 2009, there has been an initiative to produce a movie about the antihero that would be directed by Guy Ritchie and Brad Peyton, and even Dwayne Johnson had been in talks to star in it before Black Adam.

Hence, in 2016, the development of the project was restarted, and subsequently, Michael Ray was hired to bring him to life in 2018. After that, though, Lobo never moved forward.

Nevertheless, James Gunn might want to reverse that now that so much time has passed. Meanwhile, Guardians of the Galaxy star Dave Bautista has expressed interest in playing Lobo.

Via his Twitter account, James Gunn left a thread for fans of that multiverse: “I opened Twitter at the end of a long, creative weekend to see the many #SaveLegendsofTomorrow and #ReleaseTheAyerCut tweets and fan support for other DC projects over the years. Most of these requests were enthusiastic and respectful. “As the new CEOs of DC Studios, Peter and I feel it is important to acknowledge you, the fans, and let you know that we hear your different desires about the paths forward for DC.”

His message to the entire audience continued, “While our ability to interact on Twitter has been reduced due to the workload of our new positions, we listened and are open to everything as we embark on this journey and will continue to do so for years to come.” But all of our initial focus is on moving the story forward, crafting the new DCU, and telling the greatest story ever told in multiple movies, TV shows, and animated projects. We invite all DC fans across the multiverse, and everyone else as well, into this new universe. “We can’t wait to reveal more.”

From here, it is important to highlight the place Gunn gives to animated projects, since in the past, this kind of content was not part of the DC Extended Universe.

Although, considering the director’s interest in modifying this, it is possible that we will see characters that would otherwise be very difficult to adapt for a live-action version. Which is certainly a good thing for fans of those properties. Either way, DCEU fans, get ready, because there are many surprises and changes coming to the brand. Excited?

Best iPhones might be difficult to buy this holiday season
After the health emergency, it is a fact that it has been difficult to purchase many electronic products in the last two years, from game consoles to automobiles, and the supply chain problems are not over. What's more, even Apple…