Minecraft: Batman swoops into the game 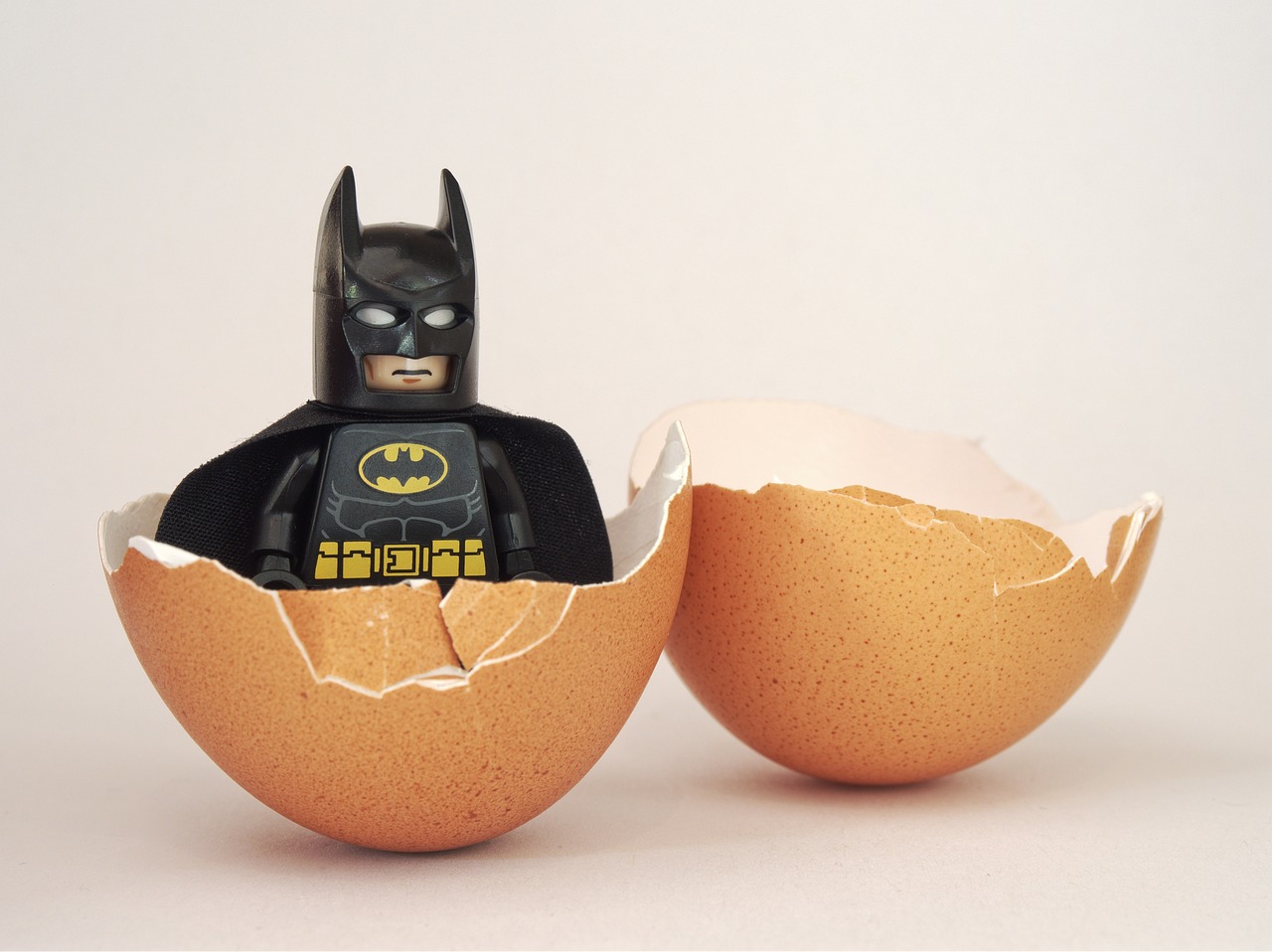 This article is about the impact. Because today we are going to be witness of how it mixes the DC comic universe with the Minecraft universe. Where each other in their niche (comics and games), they made a big impact, they have changed the way to see the superheroes or make video games. Even they have made the gamers evolutionary because it does not a regular game.

A couple of days ago in the profile of Minecraft on YouTube they upload a video about The Dark Knight that will be new in the game, creating in that way the universe of Batman.  In 1:13 minutes in a comic format, it shows us the Minecraft version of Gotham City with all their characters.

Have you seen a nightfall in Minecraft? As the moon rises, and the Over world takes on a silvery glow, the dark depths of the forests start to groan and hiss and cackle. Usually this would be terrified, but not tonight. I can almost see the silhouette of a bat against that bright, bright moon, and it fills me with more courage. Why? Because the dark isn’t so scary now that Batman is here!

This adventure begins in the Batcave, where a new Nether portal experiment has been thwarted by different criminals and obviously nemesis of Batman. And to make things worse, they have kidnapped Alfred and let him trapped in the Nether! So, now you need to track these super DC villains through the dark city streets, complete distinct missions for each villain, recover their obsidian blocks, rebuild the portal, and without a doubt rescue the steward.

As already know, you can play alone or with friends as you fight off The Poison Ivy’s toxic mooshrooms, Harley Quinn’s pesky pandas, the Penguin’s deadly drowned, and more unique things! Also, you can count with skin pack that it is in the Downloadable Content. And you can use any of the many skins included, featuring Robin, Batwoman, Batgirl, Catwoman and more to bring some of your favorite DC characters to your Overworld!

How to start the new adventure?

All you need to start your Batman adventure, is head to Minecraft Marketplace. Although this DLC is not available for purchase on Nintendo Switch yet, rest assured the Caped Crusader will be swooping onto this system shortly! In the meantime, best be on your guard, because thinking about it, I really wonder whether Alfred’s kidnapping really was by chance… could it all be part of a villainous plot? Find out playing!

What do you need to play?

The requirements are the latest version of Minecraft: Bedrock Edition (sold separately). In the other hand, will be available 10/14/22 through 12/19/22 the free Character Creator item; limit 1 per person/account. And also keep in mind, at the moment it is not available in Nintendo Switch.

Of course, this list only covers a few things made in Minecraft: Batman. You will have to discover the rest on your own! We hope you enjoy this new universe, and we will see you in-game!

Top 10 Best Selling Video Games of All Time
Since its first public appearance in the '70s on colorful coin-op machines, the video game medium has reached massive notoriety and success. Interactive experiences such as Pong paved the way for the birth of a new industry, the gaming industry,…

How to Enable Cheats in Minecraft After Creating the World
One of the most popular video games worldwide is Minecraft, where you can spend hours and hours having fun creating worlds with blocks. Now, if you have already built your fantastic world and you want to know how to enable…

How to Install Optifine in Minecraft Windows Edition
It's been a while since the MineCraft game came to market and since then it's unreleased a wave of comments, both positive and negative. But what's true, which has been quite a revelation to everyone, turns out that the game…

Set up a Microsoft account for Minecraft
Minecraft, one of the biggest games in the world, started 2021 with news for all their players: everyone will require a Microsoft account to play, including Minecraft Java Edition that used Mojang accounts. After these announced changes, all Minecraft players…