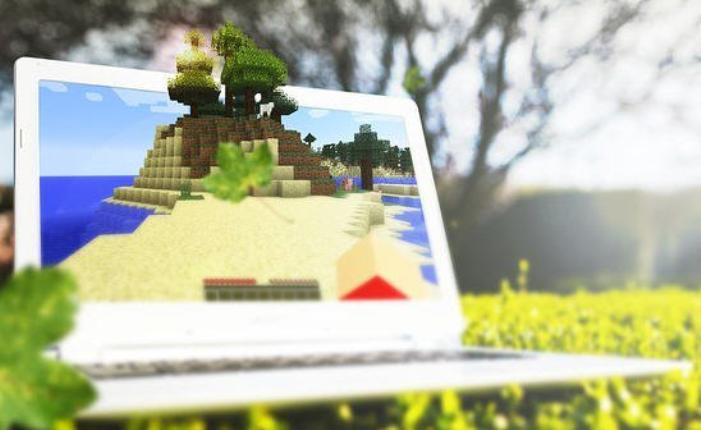 Minecraft, one of the biggest games in the world, started 2021 with news for all their players: everyone will require a Microsoft account to play, including Minecraft Java Edition that used Mojang accounts.

After these announced changes, all Minecraft players need to set up a Microsoft account where they can connect all the games supporting PC with Windows 10, Xbox One and 360 Edition, Nintendo Switch, Nintendo 3DS edition, Nintendo Wii U Edition, PlayStation 4/VR/3/Vita, Amazon Fire, Oculus, iOS and Android platforms for multiplayer mode.

Minecraft players with Mojang accounts have to migrate to Microsoft, and don’t need to be worried about their information because nothing will be lost in this process. Even if your name already exist in the new place and meet the safety guidelines, Microsoft account system will give suffixes to differentiate from each other.

Now, whether you are a player migrating from Mojang, or just a new one starting the Minecraft experience, as mentioned above, you all require to sign in to an existing Microsoft account if you already have one. Otherwise you need to create a new Microsoft account.

If you don’t have a Microsoft account for Minecraft

Once you are ready with a Microsoft account, whether you want to install the Minecraft game you already own, or buy and install a new game, you can do it on your Windows 10 device. Minecraft can be downloaded on the Microsoft Store or Xbox App.

An Xbox Live Gold Subscription is need it if you want to play multiplayer mode, but if you only want to play Single mode you don’t need to subscribe to Xbox and you will not be able to use game’s aspects like Realms, connecting to servers, or Cross-platform play.

If you are considering playing Minecraft for the first time, you will need to buy and install the game on your device.

When you already own Minecraft game and you need to install it in a device, there are two options:

If you are needing Sing in on Xbox, you can do it directly on the console. But if you want to Sign in on a mobile or PC you will have to use the Microsoft account email address and password associated with your Xbox gamertag. Otherwise using a different Microsoft account, a new gamertag will be created.

When you are sign in on your console for the first time, the default settings associated to your Microsoft account will be based on the account owner age, and this can be customized and personalized according of the privacy settings you chose later. Same digital setup process can be completed if you have signed in to the mobile app.

However, a relevant aspect to consider about Minecraft and all the versions of this game, whether you are already an experienced player or wishing to start gaming, is the necessity of having a Microsoft account for being able to keep playing with friends and being part of this huge community all over the world.

How to set a page as home page on Wordpress
Create and maintain a blog or maybe another type of website, you can do it with WordPress since it is a very powerful content management system. It has almost 10 years in the market, it has an immense repertoire of…

Best Screen Recorder with Audio for PC
There are different ways and procedures to record the content of your screen, at any given time, when we talk in ways. We mean software that are designed for this purpose, whether for Windows, MacOs, or maybe an application for…

How to set a timer on YouTube Kids
The programming offered by YouTube Kids is very varied and entertaining. This YouTube platform is an excellent option for the little ones in the house to enjoy a suitable program for them, and to share time with the family. However,…

Best Free Online Photo Editor to Change Color Image for Free
Every photograph we take captures a moment in our life that we want to keep unforgettable or is part of someone's work to create an image that could help to catch people interest about a product. No matter the reason…

How to measure oxygen saturation without pulse oximeter
If we look around, we can see that there are things that no longer have any value to us. Material things, maybe a plant that we no longer like, a car that is more the time that is broken down…