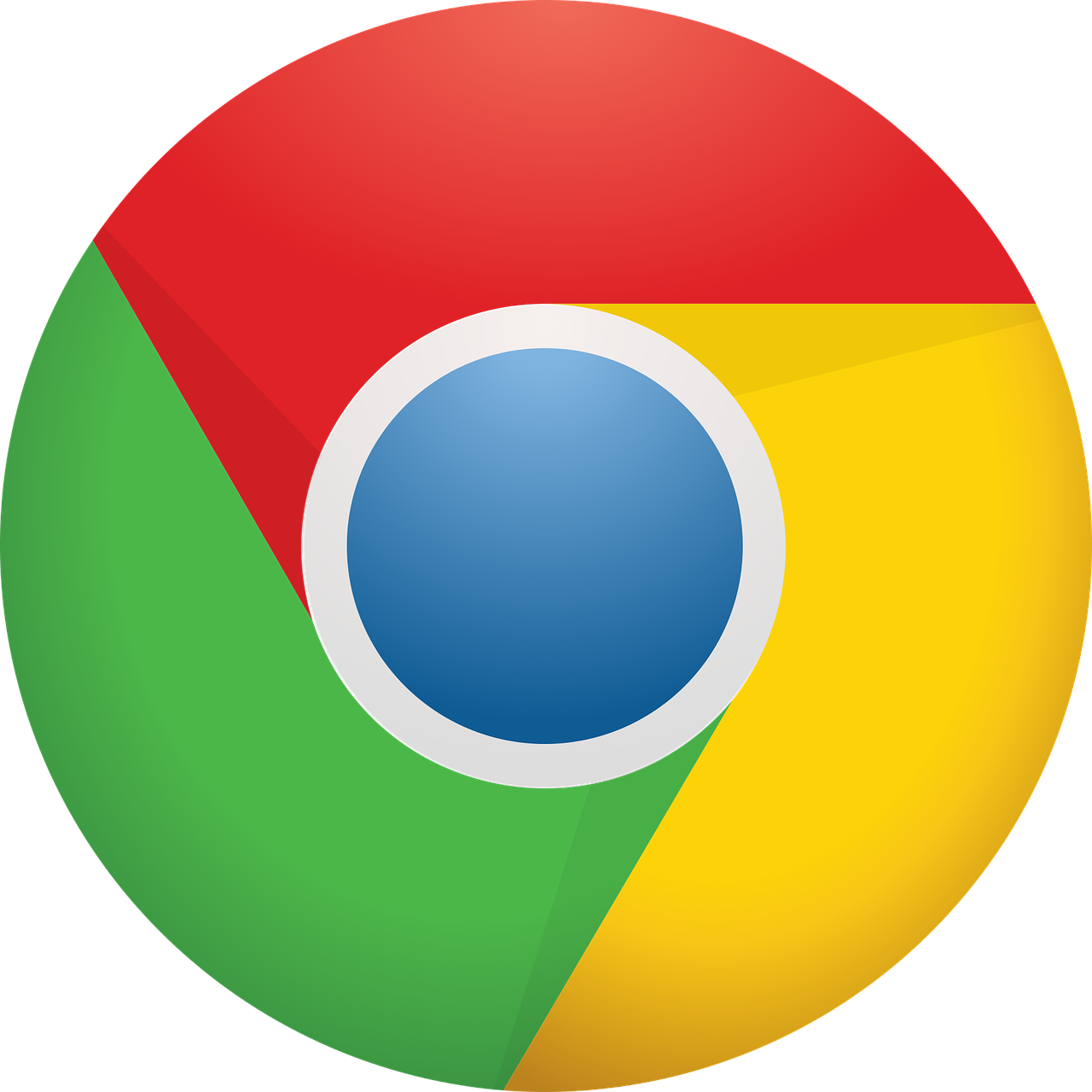 As you see, Google Chrome was one of the first web browsers to ship new releases on a fixed schedule, and well, that’s one of the reasons why the version number is now in the triple digits. Google is now preparing to speed up Chrome’s update schedule yet again.

Currently, the company announced that Chrome is implementing a new way to provide Android users with its latest updates. Hence, the team will send new important readjustments every three weeks.

According to the internet giant, the first week also presented as “Early Stable” will be released to a small percentage of users, while the majority of people will get the release a week later at the normal scheduled date, this will also be the date the new version is available from the Chrome download page.

The last time Google reported a significant change in its release cycle was in September 2021, with Chrome 94 being the first version to arrive on a four-week schedule. Achieving a record of two weeks less than its predecessor, whose updates were every six weeks.

At that time, the company made a statement to say that by reducing the releasing time, they will be able to experiment and iterate on new features more effectively via origin trials, without having to wait as long between releases. Nevertheless, they were very clear in saying this strategy didn’t mean they will ship new features in less time.

Thus, starting in February 2023 Google Chrome will change up its release cycle slightly. However, this won’t be a new opt-in release channel but rather a release schedule that will affect those enrolled in the stable update channel.

A “small percentage” of general Chrome users will get the update a week early. Some experts point out that this is most likely a larger percentage than those who have chosen to enroll in the beta release channel, or it could be that Google is simply targeting a different subset of Chrome’s user base.

Hece, for the first release, Google notes that the schedule will be as follows:

Finally, before implementing the first stage of their project, Google’s team hope Early Stable, the first week of their initiative, will be able to make it easier to find any remaining bugs and other problems.

Likewise, they have stated that with each update they could even be adding fewer features to Chrome if in the future they manage to cut an extra week off their development cycle, as from their point of view, one less week could mean fewer bugs for everyone.

Due to the new goals that Chrome has set itself, it’s expected that later in this year, the company’s important releases will be at least once a month, which represents a big change. But overall, it’s just a sign that we’ll soon have a more secure browser, even if it doesn’t mean new features any faster.

Keep in mind that quantity is not a synonym for quality, and this is something that the team of developers has considered a lot. Nonetheless, Google is a company that has shown us that it is always concerned about its users. So that there’s no doubt they will do their best to provide us with a better experience every time.

Free Google Chrome Extensions for Entrepreneurs
Google Chrome extensions provide help to improve productivity in various areas, boosting performance to achieve results, these extensions allow for browser customization that makes the workday easier on different levels and can help improve the routine to a great extent.…