Home » Here’s How to Stream Facebook Videos to your TV

Here’s How to Stream Facebook Videos to your TV

The technology that lets you stream videos from your mobile device to your smart TV has been around for a while, and it’s a very convenient feature for sure. For example, you find an interesting video, show or movie to watch while you’re on your phone or tablet, but you’d rather enjoy the product on a larger screen, because it would feel more immersive. So, you’ll probably want to stream it to your TV. But this feature is especially useful when you’re in a group and you’d like to share the content with everyone. 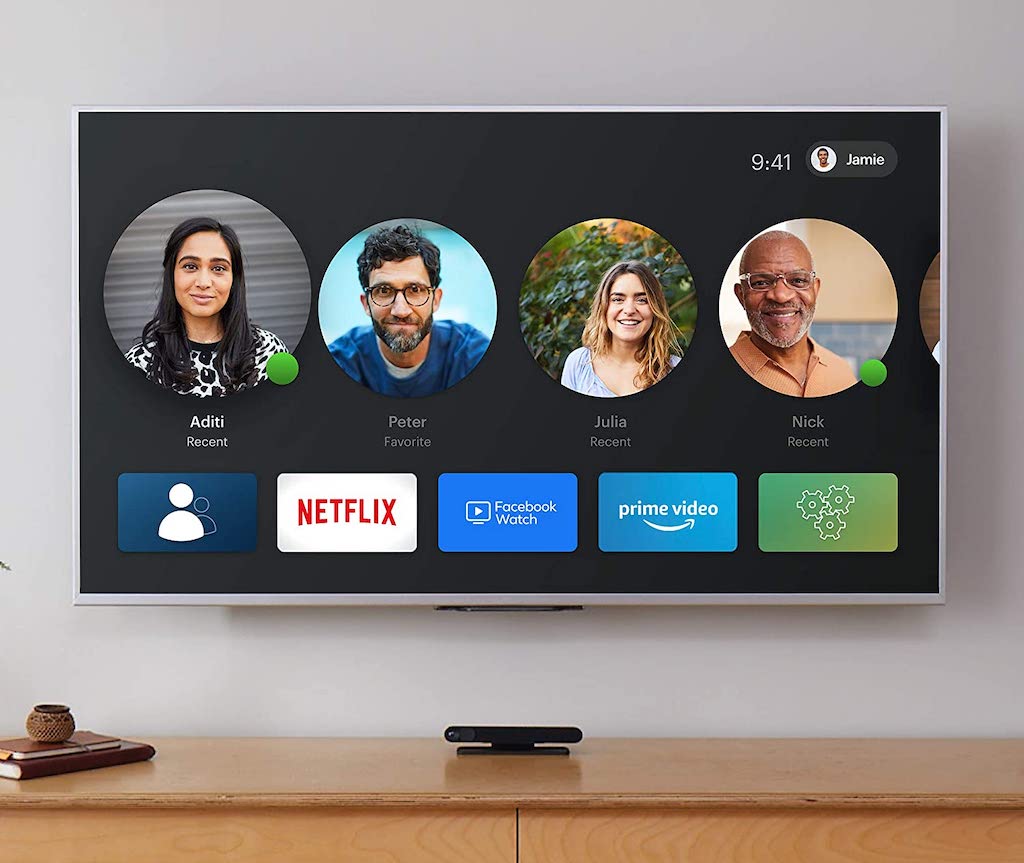 You probably already know that YouTube allows streaming video content from a mobile device to a TV, but Facebook offers this service as well. In fact, it’s possible to stream Facebook videos from your News Feed or the Facebook Watch tab to a smart TV using the Facebook App for iPhone or Android. You can also watch shows and videos from creators on your TV with the Facebook Watch TV app, much like the Netflix TV app.

Connect your mobile device to your smart TV

Before you can start streaming Facebook videos on your TV, you have to make sure that your mobile device and the TV are connected. There are different ways to pair your phone screen with your TV, but the easier option is the wireless connection, although it is only doable if you have a smart TV. If you don’t own a smart TV, you can connect your phone with the TV by using a HDMI adapter or cable.

Wireless pairing operates through the screen mirroring technology: this means that once your phone and smart TV are connected, you can cast what appears on your phone screen directly to the TV. This

Devices such as the Google Chromecast are especially fit for successful casting, but alternatively you can cast through third-party apps built into your smart TV. These apps that allow you to stream to your TV won’t show your mobile device’s exact screen on the TV: they’ll instead show videos and photos in a format that better fits the size and shape of the latter. Plenty of third-party apps are available which let you connect your phone or tablet to your TV using Wi-Fi. Try out different apps and decide which one you like best.

Now, without further ado, let’s see how we can stream Facebook videos to your TV. 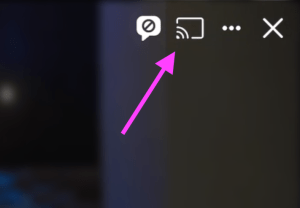 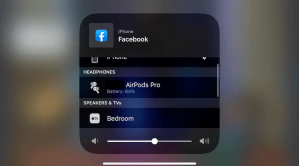 How to install Yandex Zen App on Android and Apple
Yandex Zen, is a service that generates recommendations to the Yandex browser, which is also known as JEN. Is an AI program that keeps the users informed of any event that is of interest to them and based on their…

How Can you Tell if your Facebook Account has been Hacked?
Nowadays, you need an online account to be able to do pretty much anything on the Web. When you create a personal profile - let's say, on a social media platform like Facebook - you give away your sensitive info,…

Stream a live meeting with Google Meet on Smartphone
In times of pandemic the term "video conference" or tools like Google Meet have become very popular and is that as social beings, contact between humans is inescapable and fundamental. Families, friends, couples, colleagues continually turn to this tool to…

How to add an international phone number on Whatsapp
One of the communication and messaging applications most used among people is WhatsApp. This app has undoubtedly positioned itself as one of the most powerful digital tools in the world, reaching billions of users. This mobile app has endless functions…

A Guide for Requesting the Verified Badge on Facebook
You probably noticed that some Facebook profiles have a certain blue icon next to the their profile name. What does it mean? Let's find out! A verified badge - which looks like this    - can appear next to a…

How to Successfully Set Up your Facebook Business Page
Facebook for Business is a feature offered by Facebook that helps you grow your business by promoting it to an online community. If you want to try it out, you'll only need to create a Facebook account first, and then…