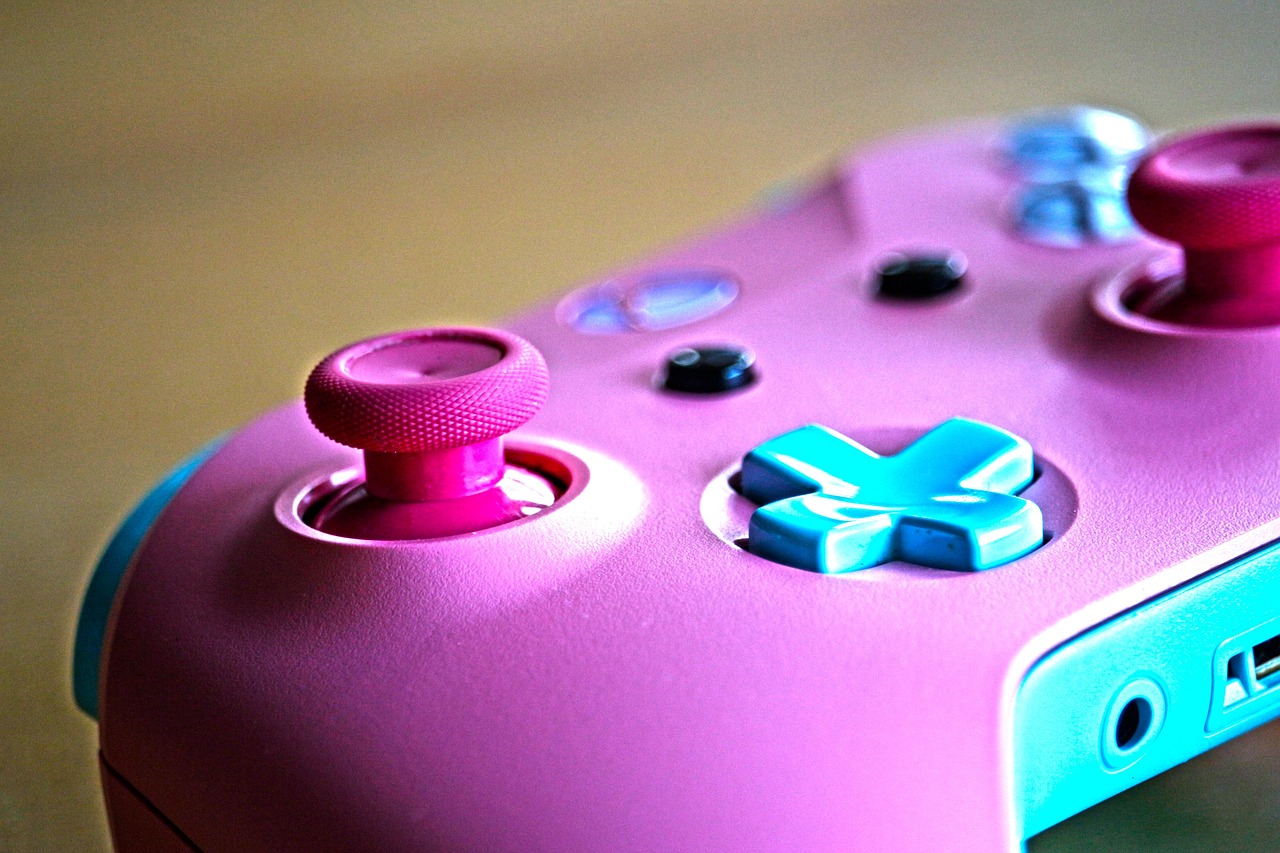 The cache on your Xbox One is used to store game and app data for quick access. However, if you are one of those users who is not in the habit of clearing it regularly, be aware that it will start to clog up due to the large amount of data it contains.

Moreover, if the cache fills up, you may even get a notification from the console itself telling you to clear it. Therefore, if your Xbox One runs slowly or has problems loading applications, it may be useful to clear its cache, and in this note we will explain how to do it and even what you can do if it is not cleared.

What does clearing the Xbox cache do?

As mentioned above, clearing the cache on your console will remove any temporary data from the games and apps you use so that your computer can load them faster.

This does not mean that it will delete any of the games, apps, save files, achievements, Gamescore, or any other data in your library. It will simply make it faster.

How to clear the cache on your Xbox One

Sadly, there is no way to clear the cache from a simple menu on Xbox. In fact, to do so, you have to:

If you have followed the steps correctly, your Xbox One cache should now be clear and the console should run smoothly.

What to do if the cache won’t clear

Now, if your Xbox still gives you cache-related problems after trying to clear it, it could mean that the operation was unsuccessful. In this case, your only option would be to perform a soft factory reset. To do so, follow these steps:

Note that this is a soft format, so after doing so, the console will reset all settings and remove everything except your games and applications. That’s it, we hope you managed to clear your Xbox One cache so you can continue enjoying your favorite games.

How to Connect an Xbox Controller to a PC
The Xbox Wireless Gamepad may have Xbox in the name, but you're not limited to pairing it with just a console. In fact, the controller can also pair with Windows 10 and Windows 11, allowing you to use it wirelessly… 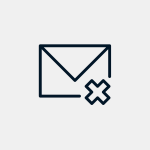 How to See Deleted Messages on Snapchat
As you know, Snapchat is an instant messaging application that allows you to share your stories and moments with followers and friends. In addition, what characterizes this social network the most is that the conversations you have on its interface…

How to see who added you as a friend on Snapchat
When it comes to adding friends, Snapchat is not much different from most social platforms. What's more, just by searching for other users with the "Add friends" option, you can add them using their contact information, username, or other methods.…

Here's how to deactivate or delete your Snapchat account
All in all, Snapchat is unlike any other social media app, with its stories disappearing after just a few seconds. full of fun features like creative selfies, real-time life updates, and dog filters. So it's easy to get carried away…

How to add, block and unblock friends on Snapchat: A quick guide
Snapchat is a very popular social network, not only for its wide variety of fun and unique filters but also because it is an excellent way to share moments with friends at any time of the day. In this article,…