Home » Is it Possible to Play Super Mario Odyssey on PC?

Is it Possible to Play Super Mario Odyssey on PC? 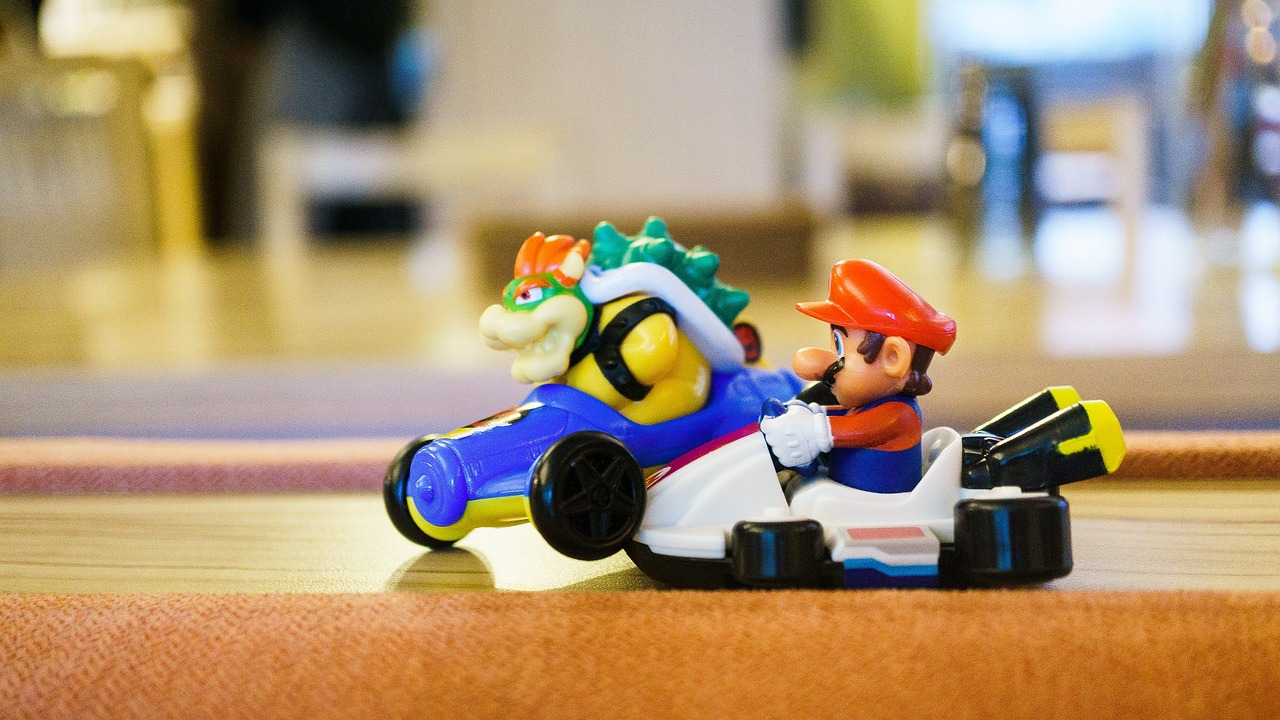 This game is a three-dimensional platform video game for Nintendo Switch developed and published by Nintendo that was released on October 27, 2017. In this installment, Mario along with his aerial vehicle the Odyssey embark on a journey visiting different kingdoms throughout the world to save Princess Peach from the forced marriage that Bowser plans. It is the nineteenth title in the Super Mario series and the seventh Mario Bros. 3D platformer.

The main feature in this game is the ability to carry Cappy, this makes Mario can possess enemies or objects to use their abilities to solve puzzles and make your way through the game. It is a multiplayer game, but focused more on the single player experience.

Being one of the few Nintendo Switch-exclusive games that are great to play in 4K 60 FPS. But unfortunately, the game is locked at 30 FPS and 900p resolution even when the console’s docked. However, there is a way to play Super Mario Odyssey on PC in 4K 60 FPS via the Yuzu and Ryujinx emulator.

As a gamer technically you can run the game on any Nintendo Switch emulator of their choice. However, it has found the Yuzu emulator to have the best performance and most straightforward installation process for Super Mario Odyssey.

This emulator also has an official mods page that users can download to alter their gameplay experience. In spite of, these mods come preinstalled with the emulator, so users would need a third-party website for more mods (and sometimes that mean trust).

Things that you needed

To use this emulator, you make sure the following files and software are installed on your PC to play Super Mario Odyssey via the Yuzu or Ryujinx emulator.

Be calm! These files can be legally ported to a PC through a modded Nintendo Switch. Using an XCI or NSP file for Super Mario Odyssey to run the game on the Ryujinx or Yuzu emulator is easy. Although these XCI, NSP, prod keys, and firmware files can be downloaded from specific sites, but to us, it is not recommended to them as these sites may come under piracy.

Play Super Mario Odyssey on PC With the Yuzu Emulator

How To Install Mods

How was your experience playing the game on PC? Let us know in the comments section.

Dusk Diver 2 arrives on PS4 and PS5
Dusk Diver 2 is a role-playing, adventure, and action video game, which is on platforms such as Nintendo Switch, PlayStation 4, Microsoft Windows, and PlayStation 5. What is Dusk Diver 2 about? In this installment the player will again embody…