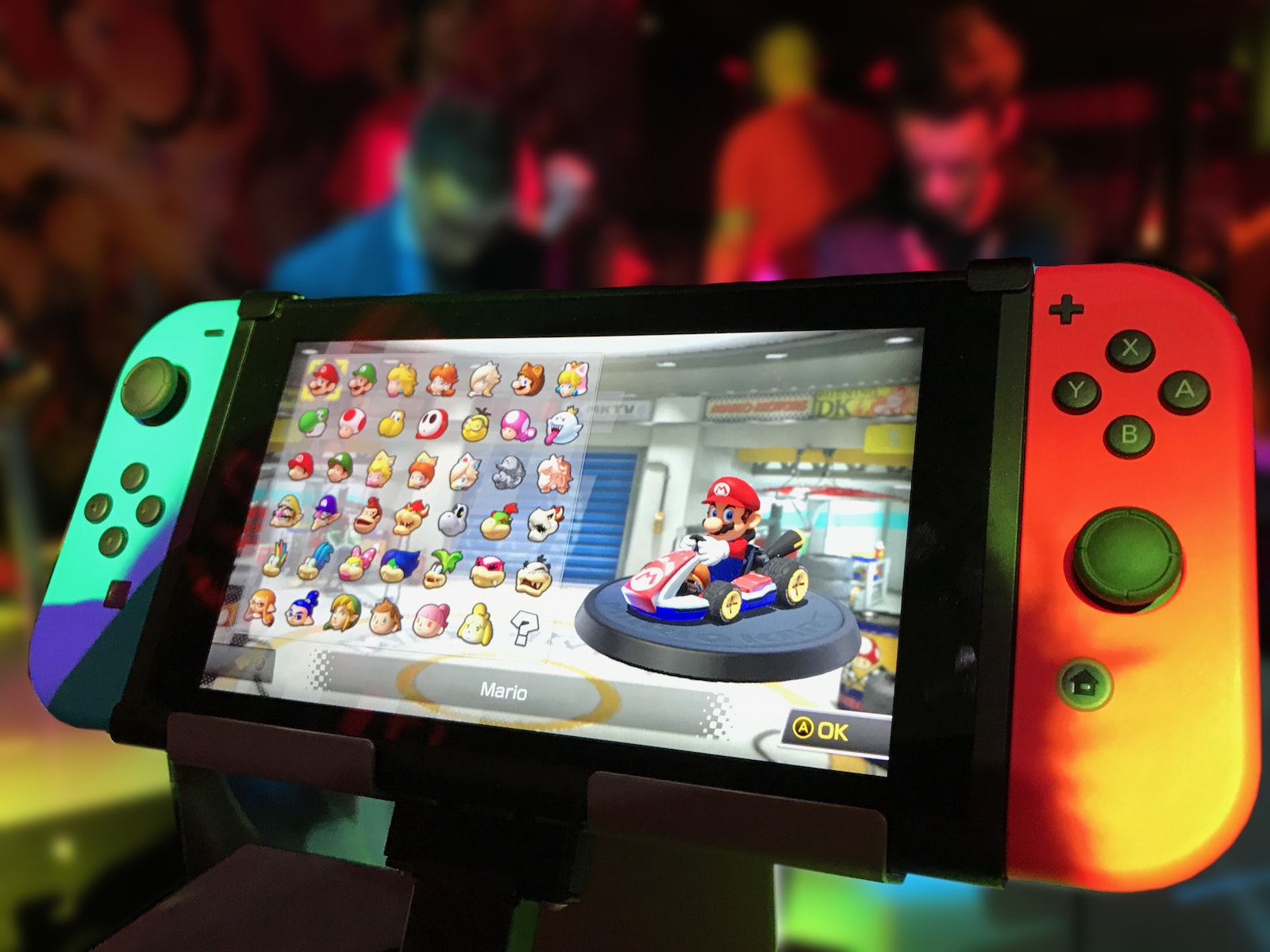 Today in our games section, it is the turn to speak about Mario Bros, especially of the series Mario Kart Tour.

This series is a racing video game developed by Nintendo for Android and iOS platforms. It is the tenth installment of the Mario Kart saga and the first to be officially released on mobile devices. Available on both the Android Play Store and the iOS App Store. It was released on September 25, 2019.

The game reuses many assets from Mario Kart 7 and Mario Kart 8, as well as gameplay mechanics such as gliding, underwater driving, and character-specific special items. In addition, the game introduces some features new to the Mario Kart franchise, such as reversed courses, trick courses, and the ability to deploy a large amount of any item during a race, including Spiny Shells and Bullet Bills.

What kind of game it is?

In this free-to-start game, the users can play in courses inspired by real-world locations as well as Mario Kart series favorites. Put powerful items to use as you tear up the track and go for a high score in endless racing fun. Collect and upgrade a variety of drivers, karts, and gliders to find the combo that will lead you to victory!

Even, you have the option to play in multiplayer mode, and you can compete at least with seven friends or 7 players around the world. In addition, you will be able to obtain and improve different pilots, vehicles and wings.

The Mushroom Kingdom battle royale back in the Mario Kart Tour game with the return of the Peach vs. Bowser Tour, happening now! It is the 84 tours of Mario Kart Tour, and began on November 30, 2022, and will end on December 13, 2022. This tour is the ninth to feature a Team Rally event, pitting Team Peach against Team Bowser. Also, this is the second instance of two tours in the same year having the same name, after the two Sydney Tours in 2021.

Take on fun challenges; and see if you can unlock all the in-game rewards. Plus, you can tune up your Mii wardrobe with the new Rocky Wrench Mii Racing Suit, and snag new karts and gliders. In this Team Rally event also, to collect Team Points across many courses, including new additions DS Peach Gardens and Amsterdam Drift 3.

The Mario Kart Tour game is for everyone, newcomers, and karting veterans alike. And remember, the Peach vs. Bowser Tour runs until 9:59 p.m. PT on Dec. 13, 2022.

To Be Considered on Cup Ranking

Dusk Diver 2 arrives on PS4 and PS5
Dusk Diver 2 is a role-playing, adventure, and action video game, which is on platforms such as Nintendo Switch, PlayStation 4, Microsoft Windows, and PlayStation 5. What is Dusk Diver 2 about? In this installment the player will again embody…