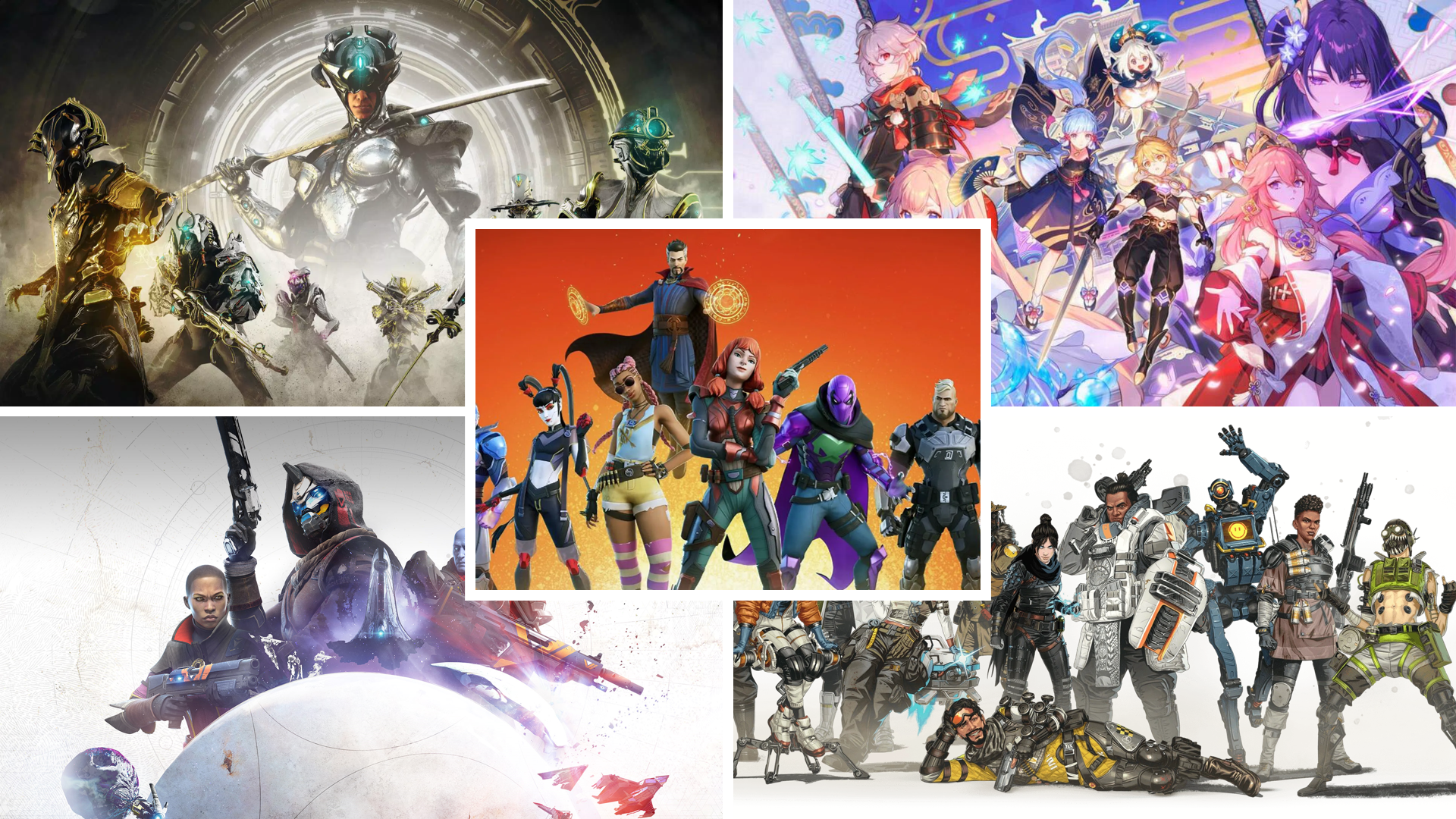 Dusk Diver 2 is a role-playing, adventure, and action video game, which is on platforms such as Nintendo Switch, PlayStation 4, Microsoft Windows, and PlayStation 5.

What is Dusk Diver 2 about?
In this installment the player will again embody the university student Yang Yumo, the protagonist of the first installment and which fights with the help of his friends, and this group will have to defeat the dimensional beings that will destroy humanity.

About her characters:
1. The protagonist is Yumo a college student who will earn money by defeating Chaos Beasts for a boss (dimensional demons) to protect humanity from dimensional destruction in this team, you can also find 2. Leo who is a warrior in charge of repelling the Chaos Beasts in Youshandingy although the character is somewhat intimidating his personality is quite the opposite is a protective and caring being.
3. Yumo nBahet is a talented musician who takes his guitar to different battles.
4. The Viada is one of the international identities that becomes a successful stage actress and model.

When will it be available and on which platforms?

New features that Dusk Diver 2 will have.

From his last game, we saw that the guardians are ready but Yumo and his team will return to defeat some of the Chaos Beasts that will feature better moves, which new players and veterans alike will enjoy. Dusk Diver players will be able to explore new ways as the combat system has been revised, so new strategies and fighting modes will appear.

What are the new combos or powers that the characters have?

Yumo will have new combat combos to fight his enemies and he will use a thunderous punch that makes them go up on impact.
Wall Launches stuns his enemies and leaves them powerless while his partner Break Strikes performs combis and does damage.
Leo has one of the abilities that connects to the ground which causes an earthquake and then he will use the air in an attack.

Sonic Boom Scythe de Bahet’s Sonic Boom has the ability to use air combos in order to kill Chaos Beasts, this will make a group of enemies, which will do a lot of damage and cover a lot of ground.

Le Viada will perform combos that function at long distances and will attack those who are short-distance aerial and will also feature a heavy aerial attack, he is shooting from the ground and can put his enemies with breaks and damage.

With the exchange of characters, you can make the fighting style in your favor, and these functions will allow you to make the most of the fighting functions of each one it is important for a boss fight, the skills will be essential to open the possibilities of interesting combinations and experience the potential of the team, so you can dominate the attack and counterattack.

New console launch
PS5 was one of the most anticipated releases and after this rumors have come out that a new beta version of the PS5 software operating system will be released that will support 1440p, game lists and will have new improvements…

How to Transfer your Data from your Current PS4 to Another PS4
While a good chunk of the gaming community is looking forward to purchasing a PlayStation 5, there are still many people who refuse to let go of their old PlayStation 4, mainly because a lot of their beloved video games…

Max Payne: Remedy Announces a Remake of the First Two Games on PS5, Xbox Series X|S and PC
The Max Payne video game series constitutes an already critically acclaimed franchise that will now be brought back to life, thanks to a renewed partnership that promises to deliver a truly high-quality interactive experience. In fact, Remedy Entertainment will be…

How to merge your Fortnite accounts on PS4, Xbox One, Nintendo Switch
One of the biggest online trends are video games and within these stands out Fortnite, whose online game was developed by Epic Games and is characterised by fighting against waves of enemies and annihilate them with shots to be the…