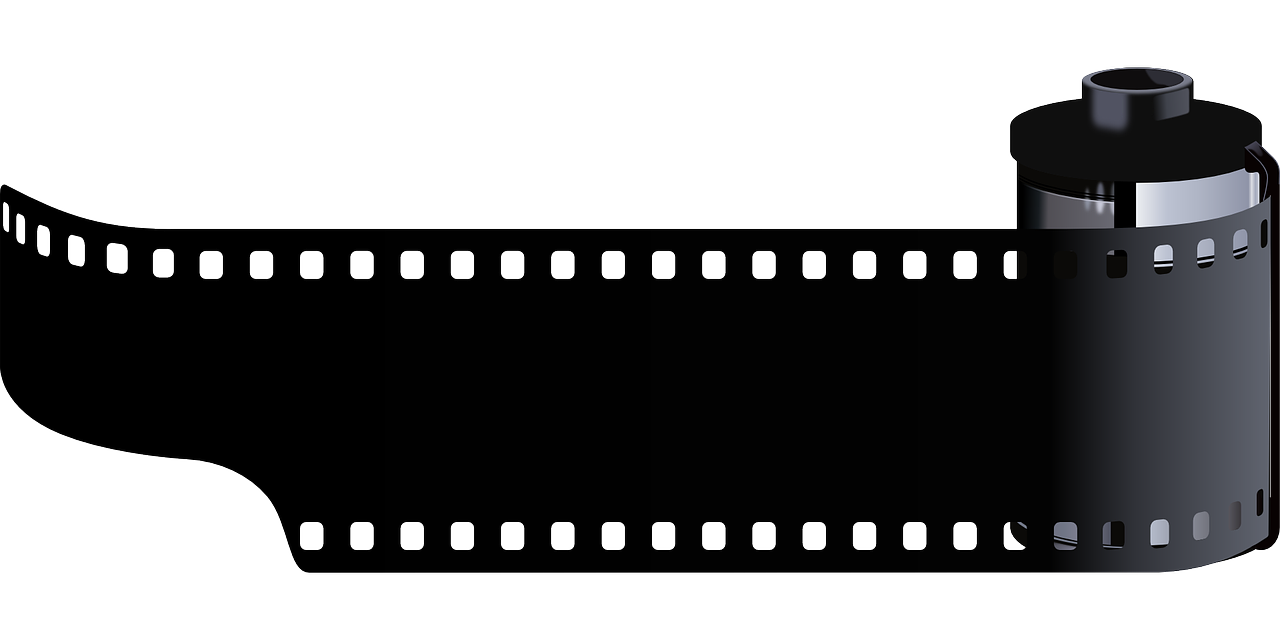 As usual, every moth Netflix presents us the updates or launches of movies, specials, documentaries and series to watch. For Halloween month we are waiting not only for the new stuff but also the scarier, spooky and suspense shows.

On Netflix we can see from martial arts drama Cobra Kai, documentaries such as BlackPink, fantasy series The Sandman to favorites such as Peaky Blinders or Ozark that not necessarily are new on the platform.

As always, there’s plenty to choose from! If you’re looking for some spooky sci-fi to get you ready for Halloween, why not try out Fate: The Winx Saga, or Stranger Things season 4 (if you haven’t watched it already?).

And I can continue giving you more and more titles about great series or movies that impact me, but we prefer to show you a list with the new, the favorite, the spooky, the classics, etc. So, keep reading to have more information to choose what to watch today!

Recently released the miniseries of 10 chapters tells the story about a Jeffrey Dahmer a real serial killer who evades being arrest across more than a decade.  At least were 17 teen boys and young men murdered.

The show had its premiere last August 2022. At the moment there is only 1 season. But it left the feeling in people to want more.

The complex plot concerns a cosmic being who controls all dreams. The story begins when he was captured and held captive for more than a hundred years. Who must venture into an assortment of disparate worlds and timelines in a desperate bid to undo the damage stemming from his recent absence. Along the way, he encounters all sorts of beings and obstacles, making this a magical but frequently rather grim tale.

This LGBTQ+ romance has captured the hearts of viewers across the globe, telling the story of how schoolboys Charlie Spring and Nick Nelson go from being friends to boyfriends over the course of a fateful school term. The show dispenses with the drugs, sex, and misery of edgier high school fare like Euphoria, in favor of an all-ages approach that makes up for in cuteness what it lacks in dramatic stakes.

Released in 2022, Directed by Emmy and Peabody Award-winning filmmaker Rachel Dretzin. This docuseries of four part tells the story of the Fundamentalist Church of Jesus Christ of Latter-Day Saints, in addition to the crimes of its leader Warren Jeffs, who was convicted of child sex abuse.

Using unseen archive footage and interviews with survivors, the series explores the polygamous and forced underage marriage practices, and paints of picture of what it was truly like inside the community, and in particular for the women who were a part of the church.

Released in 2018, now with 3 seasons this series is about the ex-Batman partner Robin/Nightwing that following his own path encounters a number of troubled young heroes in desperate need of a mentor.

It has had a rocky history since it debuted. For every phenomenal, mind-blowing twist and every emotional resonant well-paced episode, another will come along which slows things down to a glacial pace or revives one too many a dead character.

After an incredible movie in the 80s with Karate Kit, Daniel and Johnny return to live with a series that started in 2018 and now has 5 seasons!

The show continues the story first started in 1984’s The Karate Kid, charting the rivalry of Ralph Macchio and Johnny Lawrence.

As revivals go, this has surely got to be one of the most successful, with the show having started life on YouTube and gone on to become a Netflix sensation since the show transitioned on to the platform. It’s a show that makes you truly care about its characters, but that is also not afraid to go brilliantly over-the-top and barnstorm silly. It’s a rip-roaring ride from start to finish, and well worth your investment in all five seasons.

This series has three seasons, and was launched in 2017. The series tells the story of the Gorgeous Ladies of Wrestling, a real-life group of women’s wrestlers in the 1980s. It’s a light and fun series which still manages to tackle important issues in a sensitive manner, and has characters you definitely won’t be ready to say goodbye to.

The joyful comedy-drama about women’s professional wrestling, was ready for a fourth and final season, wrapping up the stories of Alison Brie’s Ruth, Betty Gilpin’s Debbie and the rest of the show’s characters. But unfortunately, it wasn’t to be, and the COVID-19 pandemic shut down production, causing Netflix to cancel the series prematurely.

This is one of my favorites, being a drama series count with 2 seasons (hopefully a third one is coming soon).

It is a dark and murky series, but it still retains a dry sense of humor throughout. Fincher has said the series is at least done for now, but here’s hoping he eventually changes his mind, because this was a smart, intricately crafted thriller the likes of which we don’t see all too often.

David Fincher’s terrific psychological thriller series may only have lasted for two seasons, but in that time, it certainly made its mark. Because it is the story telling of the FBI agent Holden Ford, who along with his partner Bill Tench and psychologist Wendy Carr aims to interview serial killers in order to understand their mindset and stop similar perpetrators.

This is the perfect time to catch up with a series that has more than 3 seasons and its premier date was in 2016.

Originally following the threat of a single monster slipping through from another dimension and facing off with a telekinetic young girl called Eleven. But, the scope of Stranger Things has widened over the years to take in telepathic Mind-Flayers, teen romance; puberty, fashion, grief AND dastardly Russians – as well as a pretty rousing rendition of Never-Ending Story at the end of the last season.

The show’s writer Steven Knight has built a story around gang warfare, socialism, fascism, poverty, violence, community, class, family, and Tommy Shelby’s constant scrabble to beat his enemies and rise to the top. But no matter how far his journey has taken him, the demons are never far behind.

And the final installment of Peaky Blinders finally arrived at Netflix on 10th June, and dramas still don’t get more stylish than this. Set in Birmingham between the World Wars, it follows the exploits of the Shelby crime family – led by Tommy Shelby, who has returned from the trenches to take over Birmingham and beyond.

This show has 6 seasons and was launched in 2013 we can say is the oldest in this list.

I am a real fan of raking’s list of 10 positions since it is less conflicting with the writer and with the readers because, to be honest, you also want a quick response about what series is better to watch.

Rakuten TV: TOP 10 movies until October 1, 2022
As a Latin American person, I did not know the existent of this platform of streaming. If you are also Latina/o or if you live under a rock, well… Let me tell you what it is, Rakuten TV.   Rakuten TV…