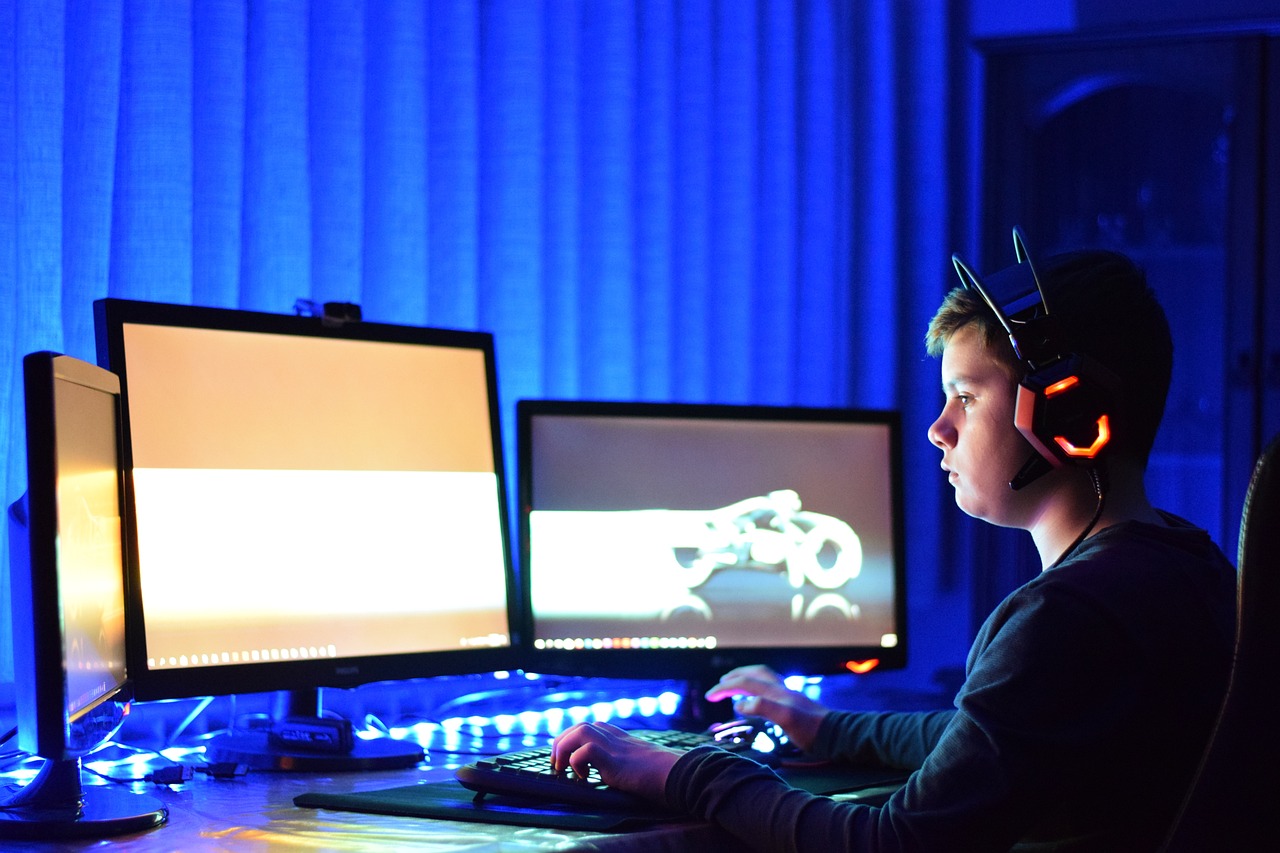 What are the new Netflix games?

It is an indie action video game developed and published by Canadian studio Thunder Lotus Games and released on August 18, 2020, for Microsoft Windows, macOS, Linux, PlayStation 4, Nintendo Switch, Xbox One, and Stadia that was released on August 18, 2020, and will now be available on the Netflix platform on October 4, and in this touching game about death, build a ship to explore and guide the souls to cross over to the afterlife.

For many fans of TV series and even baking shows there is a new game on Nailed it! where bakers with a poor track record can recreate masterpieces. The baker who comes closest to success wins a prize of ten thousand dollars and will be available on October 4, and you must gather friends and find out who will be able to recreate edible works of art in a fight against time, as faced by the competitors in the TV series.

All Netflix Games can be downloaded and played on mobile devices: Android phones and tablets, and iPhone, iPad and iPod touch and for this, you can use the profile or account you have on Netflix.

How to search for new games?

The Play Games app allows you to search for games, find recommended games and view recently played games to enjoy free built-in games that you can play offline for this play games like Solitaire and Pacman for free and offline.

Note: You can view all your open games by logging into the same account to play on different devices. If the application can save your progress, you will be prompted to log in to your account on the Details page.

What do I need to play?

To play, you must first install the game on your device.

Whatsapp: New Privacy Updates
WhatsApp has announced 3 new features about privacy for its users, updates will begin to be reflected in the application, since many users have been affected on their online activity which is announced to other WhatsApp users without their consent,…

Huawei Mate 50 Pro will have more power and some improvements.
Huawei Mate is one of the phones with better Hardware, but it doesn't have many Google apps or services. Huawei Mate 50 Pro Features: Display: It offers a 6.74-inch screen 2,616 × 1,212 pixels 120 Hz with curved edges and…

Tips to Sell in 2023
After going through the pandemic that we had in the world, we can realize that many people learned crafts through social networks and online pages and even YouTube tutorials, from crafts, carpentry, cooking, among other creative activities. We can also…