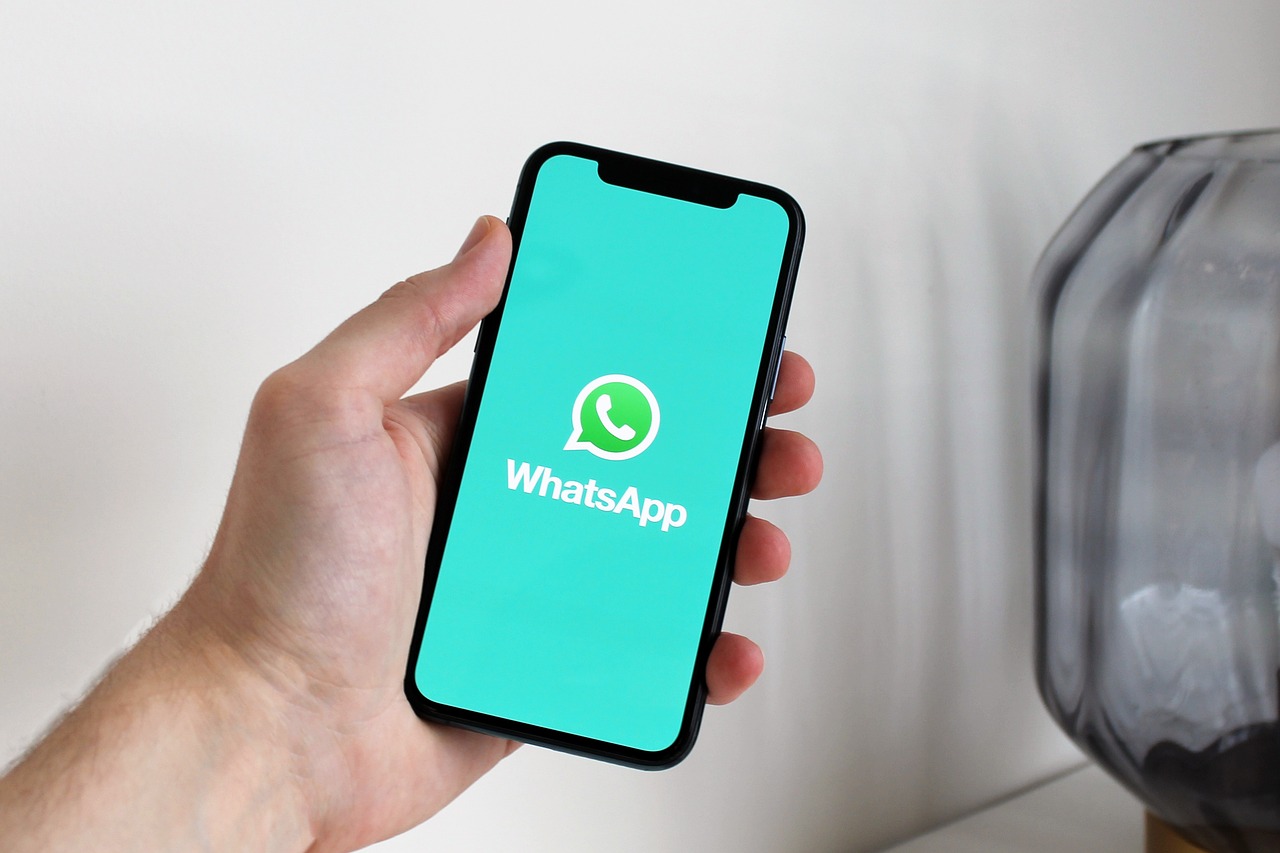 WhatsApp has announced 3 new features about privacy for its users, updates will begin to be reflected in the application, since many users have been affected on their online activity which is announced to other WhatsApp users without their consent, therefore Meta has confirmed about the new updates by giving tranquility to its users to have more privacy while using the app.

This will help users no longer receive the inevitable DM of people who want to know why you abandoned them, or the shame of leaving the group or drama that often occurs in some groups of people in the application. With this update you can leave the chat group without being noticed by the members.

Choose Who Can See When You Are Online

From the beginning of WhatsApp you could see who was online and who was offline, after a while it had the update that allowed hiding the online status of everyone, then the update of the application allowed the online status to be hidden from your contacts or some specific contacts and also people who have sent a message before could see it online even if they are not contacts.

Now the application allows you who can and who cannot see your state online or that no one can see your condition, depending on the configuration you have in your “Last Seen” option.

Screenshot Blocking For View Once Messages

This was one of the most recent updates that WhatsApp made, see once or disappear photos now is very popular and quite used by users, one of the reasons we can find is for privacy in case an image is sent that does not want to be shared and that the other user can see once, however, the risk that a Screenshot could be taken was present.

Now WhatsApp announces that the blockage of screenshots for “View Once” messages will be enabled very soon, in this way you can see another safety layer for users and their messages. So far there is no specific date of this new update since it is still in tests to work in the best way and protect the privacy of all users.

It is estimated that 72% of people prefer and value speaking honestly and without filtering information in their messages, 45% prefer to interact but in a safe way and privacy, and 59% are constantly concerned about privacy of their messages and that these can be shared without their consent.

Google Fi privacy protections
Sometimes when you need to send emails for work, or even when your are buying things online for you or your family, there is a lot of personal information you need to share in order to complete those processes, and…

How to Restore WhatsApp Backup from Google Drive?
In case you didn't know, you can back up your WhatsApp chats and attachments manually to Google Drive whenever you want. However, there's also the option to set the app to automatically backup on a daily, weekly or monthly schedule. …

10 new camera upgrades on Pixel 7 and 7 Pro
Google’s team has announced their new Pixel 7 and Pixel 7 Pro phones with the best photo and video experience we’ve ever had on a Pixel phone, and today we will show you 10 new features the company has developed…

What’s new in Google Nest?: Improve your smart home!
In recent days, Google has announced a couple of new Nest products and features, including the newly redesigned Google Home app, a wired doorbell, and Nest Wifi Pro with Wi-Fi 6E that will help you to make your smart home…