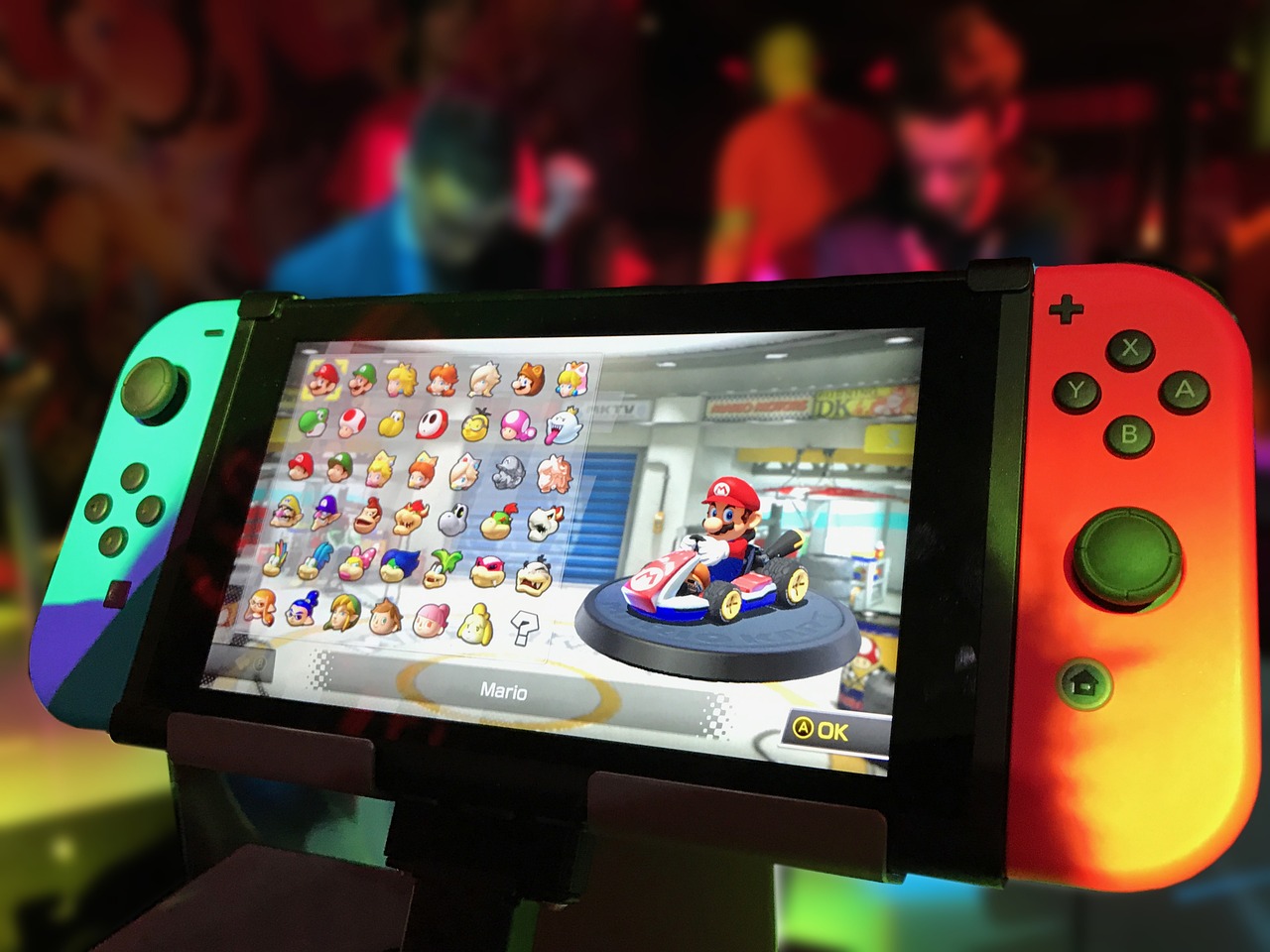 The Nintendo Switch in its respective moment was the expected evolution. Something almost completely new in the market and that with respect to design was great. A fresh air that we already needed at the time of its launch. While Sony and Microsoft fought and still fighting in terms of raw power, resolution, fps or launch virtual reality as a weapon, Nintendo has once again chosen a war against itself to which it will surely get an answer.

Spread out over the confirmed release window of 2023, players can all but wait in excitement as the best of Nintendo aims to make their debut.

And being Nintendo Switch, the best-selling Nintendo console of all time, amassing over 114 million units worldwide. It is logical that their fans are waiting forward to in 2023 a slew of exciting titles announced for arrival. And here are some:

Scheduled for an international release on January 20, 2023. The upcoming developed by Intelligent Systems tactical role-playing game is the latest entry in the Fire Emblem franchise.

Originally released for the Wii in 2011, this platformer video game features the titular protagonist Kirby as he travels across the world, absorbing powers from enemies he swallows.

The Deluxe version is a remake of sorts and has been announced for a February 24, 2023, release worldwide.

Persona 3 Portable, is based on the PlayStation Portable port of the same name. The remaster of the Portable version is scheduled for release on the Nintendo Switch on January 19, 2023.

This fourth installment of the Pikmin is a direct sequel to Pikmin 3 and will be released in 2023. Much is yet unknown about the upcoming real-time strategy game from Nintendo.

Tears of the Kingdom will directly follow its predecessor’s plot. Promising improved gameplay and spectacle. The hotly anticipated sequel to 2017’s much-acclaimed Breath of the Wild. Where Link will return once more to capture the hearts of gamers on May 12, 2023.

Just from the recent updates, we can know what’s coming for the platform in this new year, confirming some releases that were thought to be delayed.

Here we show you the other releases shared by Nintendo for 2023:

If that was not enough, Nintendo also wanted to remind that, in addition to the games mentioned above, some titles already available will receive more content. Such as: Mario Kart 8 Deluxe with the next waves of the Booster Course Pass and the Xenoblade Chronicles 3 expansion pass.