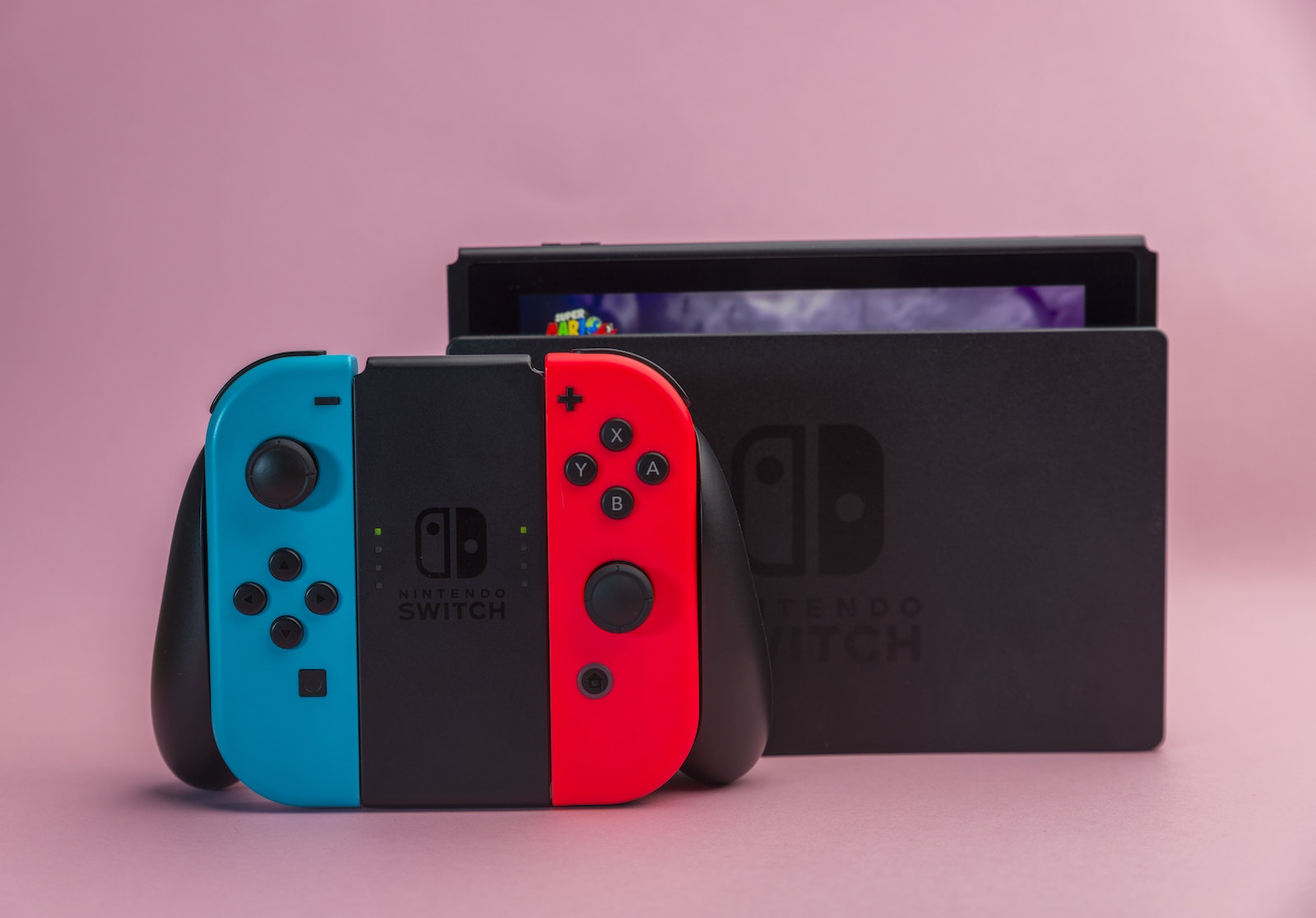 Finally, is here! After all this time, the addition of Golf came to the game in a free update.

With Nintendo Switch Sports, experience the thrill of your favorite sports from your living room or online with worldwide play in this sequel to the Wii Sports series!

Moving on to the really important, such as its six sports so far delivered, the games of each one is really short and rarely exceed five minutes, so you can go jumping from one to another whenever you want if you want to vary or just because you feel like changing airs. In all of them you can play alone against the artificial intelligence, but there are others that in the case of multiplayer only allow you to compete against each other, while the rest are adapted for four people.

Going in order, volleyball is the first of the available disciplines, and in this case up to four players can participate in split screen. After playing several games, I understand the fact that the screen looks like this, but unfortunately it does not allow you to follow the rhythm of the game very well. The reason for all this is so that everyone can be attentive to the actions of their corresponding characters, as these will move automatically.

The matches are only be one on one, although with a very fast pace precisely because of this fact, because we will be all the time hitting the shuttlecock that we will send to our opponent or to return it. It is one of the sports that has less mystery, since basically just shake the racket and little else, although you can press the trigger to vary the force with which we want to send the shuttlecock, if we want to execute a normal shot or a drop.

Here you can join up to four people simultaneously in the case of local multiplayer, but best of all is that they will not go throwing the ball one at a time, but all play at the same time. This means that the games do not take too long and above all that the pace is higher, although it is necessary to have enough controllers for this.

The two characters are located on a platform, on which they will be beating each other with swords to throw the opponent out of the stage and thus win the game. Even so, moving the controller wildly is not a good idea at all, because we can stop the thrusts and if that happens our character will be stunned briefly, but long enough for them to counterattack us.

One of the biggest news, was the addition of football, the only game of all in which we will need to use both controllers at the same time to play, hence it is understandable that in the local multiplayer can only disputant one-on-one matches. It could be said that it is the most designed to become familiar with the Joy-Con controls, since it makes good use of them at all times.

One of the classics of the saga, and it is clear that tennis could not be missing. In it, up to four players will join together in each match, with the artificial intelligence filling the gaps that are missing if there is no one on one of the teams.

Are you ready to play with the newest addition in the Nintendo Switch Sports? Because Golf has arrived, the November, 29, and is now available to download and ready to stay!

Hit the fairway across 21 holes from the Wii Sports series and remember, you can play with friends in local mode, or get golfing together with up to eight players in Survival Golf online. But, keep in mind that, the player who takes the most strokes each round will be eliminated.

If you do not know the world of Nintendo Switch Sports, Golf is just the start of the fun! It exists another sport, that you can enjoy like: Football, Volleyball, Bowling, Tennis, Badminton or Chambara as Nintendo Switch Sports lets you get moving and put yourself directly in the game using Joy-Con controllers. Even, with multiple options for multiplayer fun, family and friends can join in on the same system or online.

With this game, you can even personalize your Mii character’s appearance and add wild accessories to capture your unique style. Earn more items by playing online in random matchmaking to change your look over time! With items being added regularly, including new Golf gear.

What if you are interested in grabbing that golf club and stepping up with nearby friends without an internet connection? The easy way is to try out the LAN feature that’s been added to Nintendo Switch Sports with this update: it works for Golf, as well as the other six sports!