Home » Strategies and Rule for Customization

Strategies and Rule for Customization 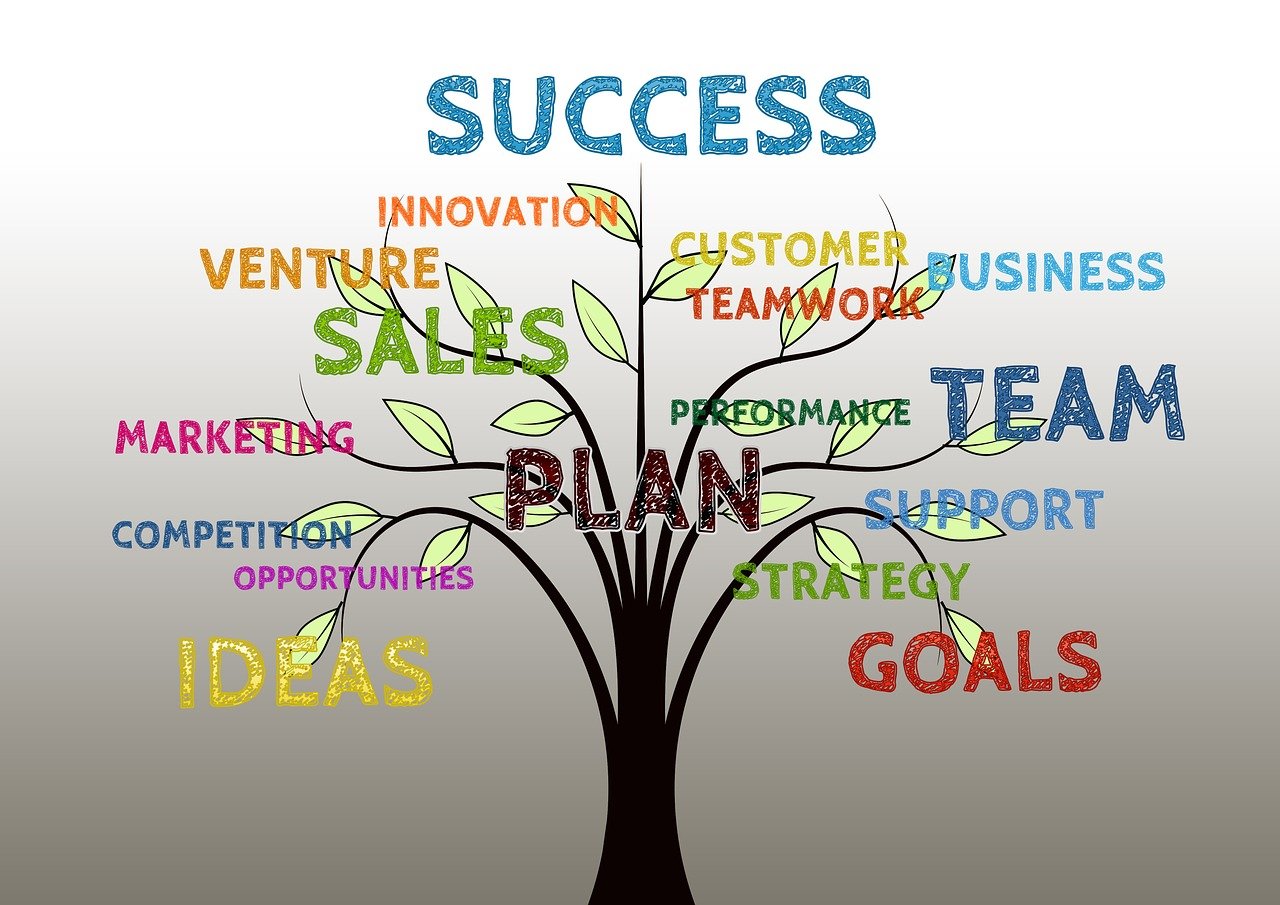 Propeller Coffee Co. is a company which is based in Toronto, the orders they receive for their products such as coffee already have alternatives to milk, sugar or sweeteners, ans extra dose of espresso, also the former vice president of sales of this company, Aaron Zack, shared some of the strategies that the company used and helped to better serve its customers and achieve very good results that gave the company success.

“Let me tell you, it’s a very big difference from an operational standpoint to pack 200 big wholesale orders or 2000 much smaller e-commerce orders,” mentioned Aaron, the former vice president of sales.

Propeller Coffee Co. used to have a significant range of revenues, however, wholesale trade was its largest revenue earner and its largest business. During the pandemic, there wholesale revenues were clearly affected and minimized.

After the wholesale trade was affected, direct sales to the consumer began to grow, 2000 orders per week for individual customers began to be made, making a big difference especially for operations.

Also, the company began to realize that its unique online storefront for wholesale and direct-to-consumer sales was not quite enough and was going beyond logistics. In this way, it was decided to separate them into two storefront, so that each one is suitable for the client and buyers, as well as for the advertising strategy.

It is very important to keep customization simple, even though there are many different options for buyers, “We kind of kept it to only a couple products per category to keep it simple,” Aaron says, and for example, Propeller Coffee Co. began selling coffee makers, drippers, grinders, kettles, and even home filters, among other products that are functional coffee equipment.

Similarly, the company began using the Hot Jar app on Shopify to understand the customer jouney, helping the company to reduce the nine navigation categories to just three, which improved the metrics on abandoned carts, and event the time it takes for customers to make a purchase of a product that interest them. This made the flow of the user experience a big difference when you could get customers to buy a customizable subscription.

“We were able to build a really customizable but simple-to-use interface that basically let people create subscriptions that were tailored to what they were looking for in terms of their frequency and in terms of the product mix that they had there,” mentioned Aaron.

Propeller Coffee Co. found that depending on coffee habits, a personalized subscription went a long way so customers always had coffee when they needed it, and that using the Recharge Subscriptions app on Shopify, a subscription solution could be had.

With customer segmentation, it was also possible to improve personalization by email from Propeller Coffee Co., such as purchase rates, shipping rates to consumers in different areas and also product combinations for each of the customers.

Some of the improvements that were noted that Aaron mentioned were: “After several months, we saw a consistent 175% increase in email marketing conversations.” As well as waiting times and shipping costs were much more accurate estimates for customers, “Everybody wants what they’ve ordered right away. But if your t-shirt’s coming late, it¡’s not a big deal,” Aaron mentioned. “If your coffee’s late, it’s kind of a giant deal for you.”

In case you want to listen to Aaron’s interview on Shopify Masters, you can check it here, and learn more about how customization helped Propeller Coffee Co. and also you can check about some of the best websites for small business. 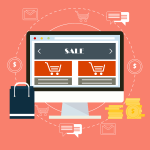 The new for Marketing and Ecommerce
During the holidays, the online stores on the GoDaddy platform and other platforms are growing more and more, so we are going to see the new updates and how they can help your company grow. Let's take a look at… 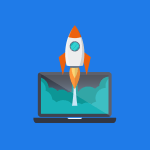 Ideas for your Kid-run businesses
It can be seen that kid-run businesses can fill the gaps in formal education with business and life skills that help them succeed, bearing in mind that entrepreneurship from the start helps children find their interests and future career options,…

Best Websites for Small Business
The process of creating a website for your business is a great opportunity and also it is exciting, however, this process also has difficulties and it is hard to start because all the things are new. For example, check if…