Home » Will the Halloween sequel come to an end?

Will the Halloween sequel come to an end? 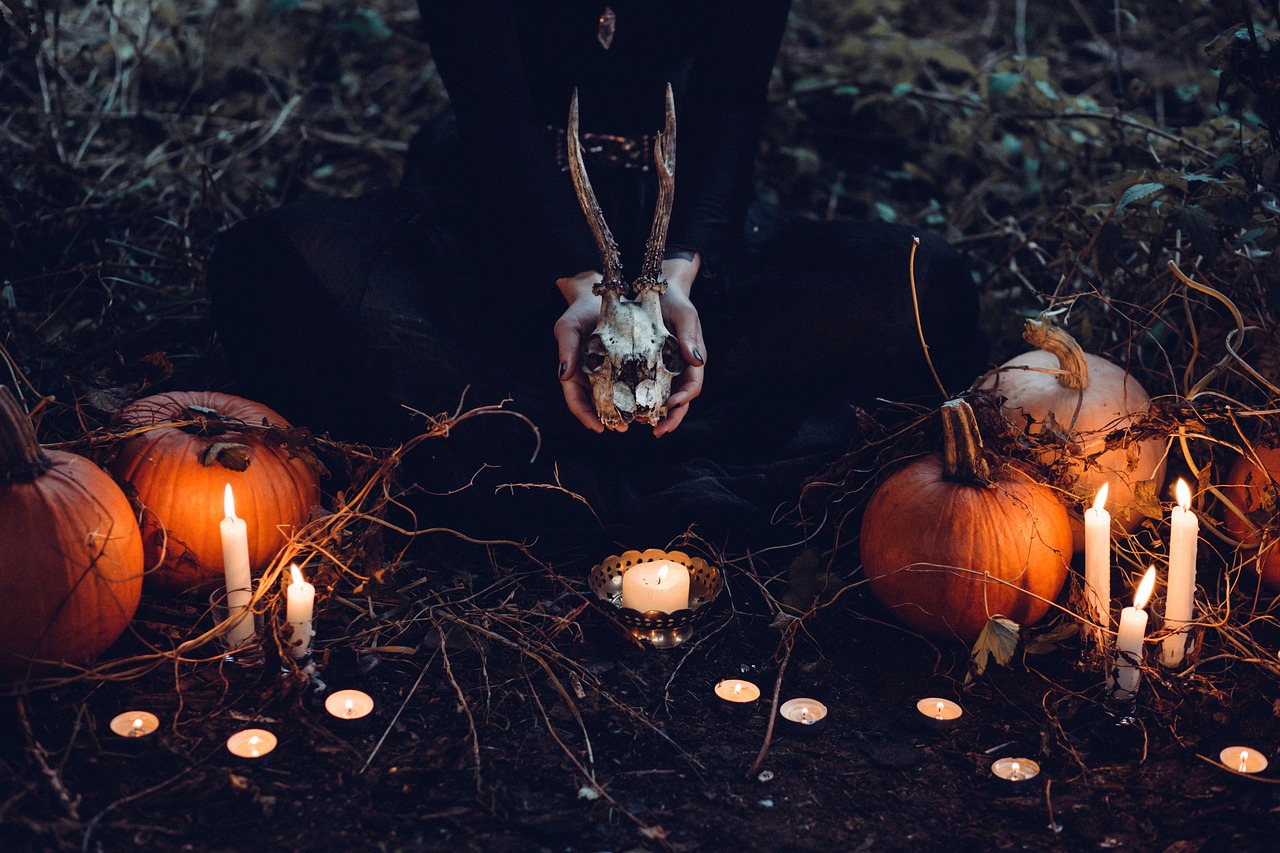 Recently the new sequel movie Halloween kills and delivers the tenth franchise and the final part of this sequel.

What is Halloween Ends about?

Michael tries to kill Corey but mysteriously stops himself. After the incident, something changed in Cory and he started killing people, sometimes with Michael, sometimes alone. He begins to doubt that Corey is whom he says he is. Halloween night arrives, and after Cory removes the mask from Michael (whose form has changed significantly after the events of the previous film), he escalates the carnage with Laurie as the ultimate target.

However, she gets away from Corey and shoots him, without killing him. Corey cuts his own throat, leaving Laurie as a suspect in his murder, which will pit her against Allyson. Michael returns and resumes Corey’s job, just before the final confrontation occurs Laurie gives Michael a taste of his own medicine and traps him between the refrigerator and the kitchen table. At one point, it looks like the end for both, because Michael starts choking her (“do it” he tells her) after she slit his throat. Allison returns home just in time to stop Michael and he bleeds to death, but Laurie knows it takes more than the town of Haddonfield to believe in Michael’s death places the body in her car, takes it to a junkyard and completely wrecks it Alison then leaves Haddonfield while Laurie finishes writing her memoirs and begins an affair with Frank Hawkins (Will Patton). After all, she’s been through, we can’t blame her.

The end of the sequel arrives

This trilogy removes all sequels from Halloween Night onwards. It’s important to remember that by doing so, you’re already changing the norm. Nothing guarantees that there won’t be a direct sequel to the first “Halloween” movie that twists the plot in an alternate timeline. If realistic, the possibility of another “Halloween” movie is based on the success of “Halloween: The Ending.” Here’s what creator John Carpenter said in August 2022: “If a movie makes money, I don’t think it’s the ending. When one movie makes a lot of money, the next one comes to life.” Will this be the last time Jamie Lee Curtis appears as Laurie Strode? “Based on what I know about ‘Halloween: The Ending,’ I think this will be the last time I play her,” the actress said in July 2021.

Halloween Ending is a very risky bet although it is good that they have dared to push the boundaries of the genre to explore more interesting themes and do something different with their characters not everyone feels the same, it is very possible that most unconditional fans of the saga feel betrayed by a film that does not put the iconic Michael Myers at the center of the plot. The focus on drama and trauma can get boring.

iPhone 14 Pro Camera Tips and Tricks
This year Apple has upgraded the camera with an improved Photon engine, action modes, and more. Check out the ever-expanding feature set of Apple's latest pro iPhones. Taking photos with the volume button Starting with the camera app controls, sometimes…

New updates available for Windows 11
These new Windows 11 updates are exclusive, just improved with a new design that makes it easier to use on computers with touch screens, in addition, it acquires the ability to organize multiple Edge tabs. New updates Windows Studio Effects…

7 best email newsletter design tips
As you may know, an email newsletter is the perfect way to stay at the forefront of your customers' minds while providing them with valuable information such as your latest blog posts, expert tips, sales alerts, company news, and more.…

How to make money in Cyberpunk 2077
We are in Night City, a dystopian American megalopolis controlled by corporations. The city, torn apart by gang wars fighting for dominance, relies on robotics for everyday services. There is a growing addiction to cosmetics, which results in violence, due…

Add a “Link in Bio” to your Instagram profile
Currently, the most effective way to increase traffic to your website or online store is through social media, such as Instagram, Facebook, Twitter, and TikTok. As you may know, social platforms are great for increasing brand awareness, but when it…