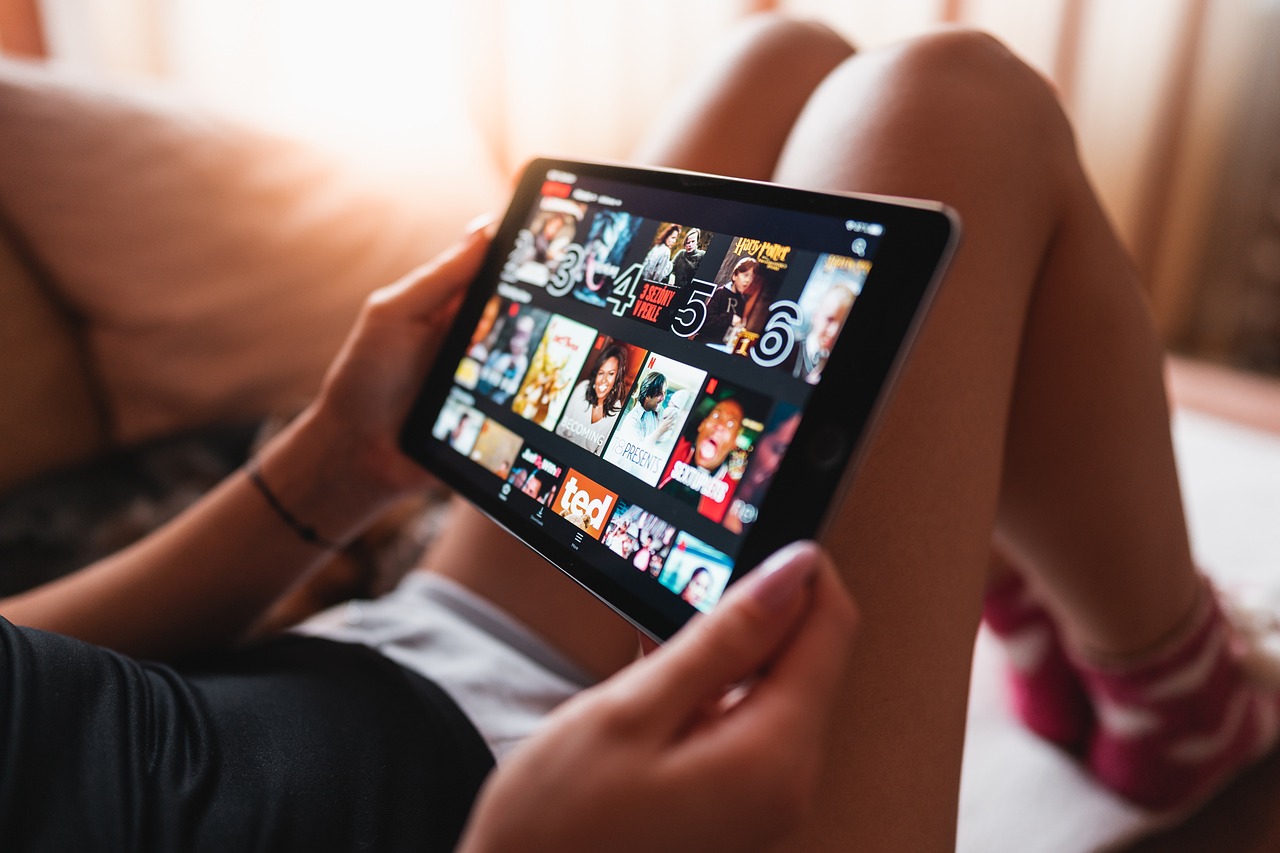 Major releases will be hosted by premieres such as The Father, the drama starring Anthony Hopkins; The Outpost, starring Orlando Bloom, the seventh installment of Mission Impossible, Top Gun: Maverick starring Tom Cruise and A Quiet Place 2 and The Fanatic, starring John Travolta, in addition to its catalog of 2,500 classic films and series, including classic blockbuster franchises such as Mission Impossible and The Godfather. On the series side, highlights include Black Monday, City on a Hill, Your Honor, The Good Lord Bird, The Comey Rule, Escape at Dannemora, Dexter, Ray Donovan, The Affair, Killing Eve, and The Handmaid’s Tale.

For now, Paramount is prioritizing 45-day theatrical releases for productions, but other productions, such as Paranormal Activity, Pet Sematary, and The In-Between, will go straight to production garbage cans. With animated titles featuring the adventures of a family and famous characters such as Rugrats, SpongeBob SquarePants, and Dora the Explorer.

How do I view Paramount Plus and the devices?

Paramount Plus is available on a variety of devices with various definitions. The Paramount+ app can be downloaded on the following devices:

Chrome OS, MacOS, Windows PCs, or anyone with a browser called Chrome or Firefox.

Cell phones and tablets with the latest version of Android or iOS operating system for the new app.

All you need is an email address and password to register for Paramount+. If you are a new customer, the process is as follows:

And what is the price to access the entertainment available on Paramount Plus?

In the case of Colombia, it is 13,900 pesos per month for 3 screens, a lower cost option compared to Disney Plus at 23,900 pesos per month when configuring 4 simultaneous screens and 7 profiles. It does not include paid premier access for exclusive premieres of platforms such as Mulan, Raya, and The Last Dragon. Similarly, the price is much cheaper than Netflix: 16,900 pesos y Amazon Prime Video is priced at 14,900 per month and includes a license to activate the service on 3 devices with the quality of your choice up to 4K.

Virtual reality of stranger things
No one doubts the Stranger Things phenomenon anymore. Only four days after the premiere of its third season last month, Netflix declared that 40.7 million accounts had started watching the season, and almost half of these had even finished it…

Turn your iPhone into an AR headset with HoloKit X
HoloKit X is a low-cost iPhone AR headset that also represents an interesting experiment, as it is a clear demonstration of what is already possible with Apple's AR technology today. It is a fact that Apple has been researching and…

Tips to Sell on Walmart Marketplace
With over two million sellers so far and over 100 million monthly visitors, Walmart Marketplace has been on the rise lately, becoming as popular as Amazon and eBay. Its growth has been seen thanks to small markets aimed at millennials,…