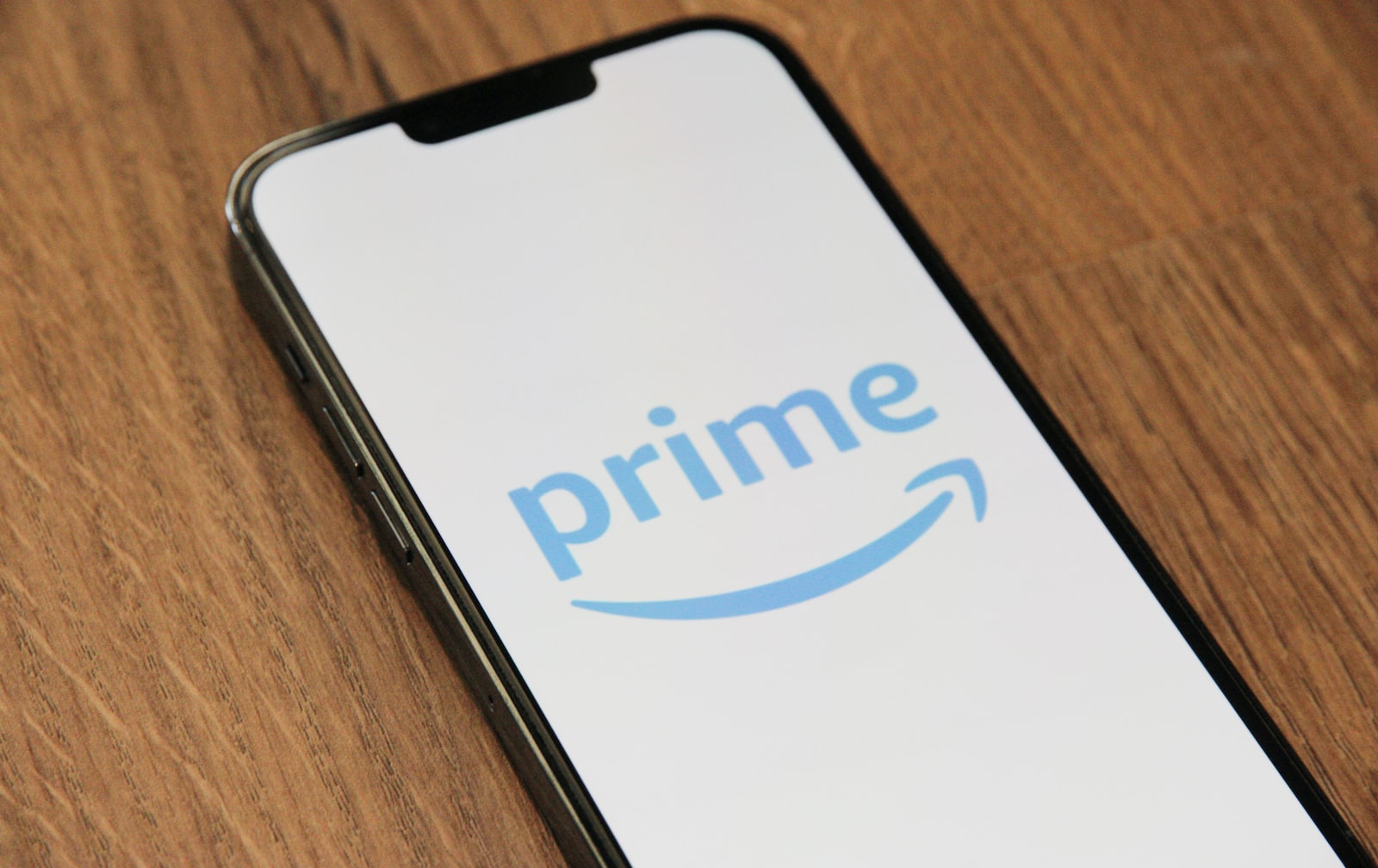 After a month of holidays and vacations, January arrives with a flood of premieres and returns to Amazon Prime Video.

After Ever Happy – January 1st

It is a 2022 American romantic drama film directed by Castille Landon, with a screenplay written by Sharon Soboil. Based on the 2015 novel of the same name, it is the fourth installment in the After-film series, following After: this is where it all begins (2019), After: in a thousand pieces (2020) and After: lost souls (2021).

After: infinite love had its world premiere in London on August 10, 2022 and is scheduled for release on Amazon on January 1, 2023.

Lena manages to escape from the Russian psychiatric hospital where she is confined and travels to the U.S., posing as the missing daughter of a wealthy family. But her new life as Esther will not be as she expected, and she will face a mother who will protect her family at any cost… Prequel to ‘The Orphan’ (2009).

Rose, Magnus and Fulmer are amongst many others working on an oil rig off the coast of Scotland. When the time comes for them to return to land, the oil rig becomes engulfed by a supernatural mist that rolls in and cuts off communication with the outside world. Will they make it back?

One of the most prominent and anticipated is ‘Hunters’, its new season created by David Weil (co-creator of ‘Invasion’), which will hit the entertainment platform’s catalog next Friday, January 13.

The series follows a diverse band of Nazi Hunters living in 1977 New York City. The Hunters, as they are known, have discovered that hundreds of high-ranking Nazi officials are living amongst their and conspiring to create a Fourth Reich in the U.S. The eclectic team of Hunters will set out on a bloody quest to bring the Nazis to justice and thwart their new genocidal plans.

The Australian Mens Cricket Team has been rocked by a cheating scandal, and now they must rebuild their culture and reclaim their status as the world’s number one side.

After saving the kingdom from evil and avoiding destruction at the hands of Exandria’s most terrifying couple, Vox Machina is faced with saving the world once again, this time from a sinister group of dragons known as the Chroma Conclave.

Mario works in a large warehouse of lost objects, where he keeps all kinds of belongings accumulated over decades. He has long since decided to distance himself from people and spends his free time investigating the provenance of objects in order to return lost pieces of their lives to their owners. Only Helena, a young policewoman who visits the warehouse frequently, has been able to break through his armor. One day, a suitcase rescued from the bottom of the river arrives at the warehouse. Inside, he finds baby clothes along with some human remains. Mario decides to investigate on his own and following the trail of the suitcase he arrives to Sara, a young girl trapped since she was a child in a human trafficking organization.

Date to Date in Disney + in January 2023
As usual, we are concerned about what are you going to watch in the next month or that you forget to watch on time your favorite series on Disney+. So here are some of the series and date of release. …