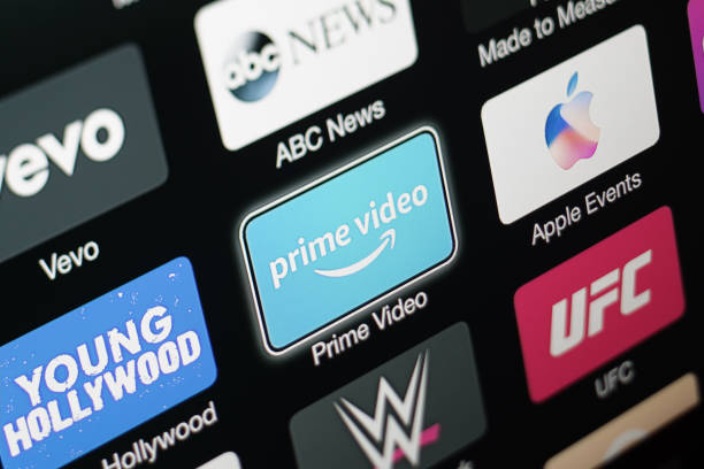 The new Abby Ajayi’s series has a premiere date this December on ITV in the UK and will be available on Prime Video in the US, Canada, Australia, New Zealand, the Nordic countries, and Sub-Saharan Africa. But let’s go into a little more detail and see what this story is about and what we can expect from it.

On October 3, Prime Video released the first official images and teaser for Riches, the high-stakes family drama that is written and created by Abby Ajayi (How to Get Away With Murder, Inventing Anna).

So, Riches follows the exploits of the posh, privileged, and super-successful Richards family. When Stephen Richards (Hugh Quarshie) suddenly passes away, the family’s world comes crashing down. As their business hangs in the balance, their different sets of children are about to collide as they vie for control.

Here we see the story of Nina Richards, one of Stephen’s beloved daughters, who believes she is the rightful heir to his Flair and Glory cosmetics empire and is ready to go toe-to-toe with any challenger.

Regarding the recently revealed trailer, we see that both sets of extremely attractive and fashionable adult children meet for the reading of the will, and everything seems to point out that no one is happy with the outcome. Who will take control of the Faith and Glory cosmetic empire?

Also, we can’t forget the sinister female voice that opens this preview by saying, “He hasn’t been my father since a sunny day in 1993 when he told me he had a new family.”

Apparently, we are about to witness the most stubborn battle between a group of brothers with a lust for power who will not rest until they accomplish their individual goals. But who knows? Anything can happen because who needs enemies when you have family? But to find out, we’ll have to stay tuned.

“It’s been thrilling to put my hometown, London, on-screen and to explore the complications, behind the scenes, of a Black-run hair and cosmetics empire,” said Ajayi of the already acclaimed series.

She also added: “I loved writing about the matriarchs and the intelligent, dominant women at the heart of this world and showing the ties that bind this family that stretches from the UK to Nigeria to the US.”

“It was a joy to write a drama that showcased a Black-British family who has power, ambition, and ownership of a successful business. I hope audiences will be inspired by the characters, engaged and entertained by their conflicts and dramas, and bask in this depiction of the diaspora Black experience.” concluded Abby.

As you can see, Riches is a series that revolves around how black wealth, luxury, strength, and power are on full display in a family drama that highlights the richness of the black diaspora and cultures. In short, this is a series that promises a lot, and you will be able to tune in without any problems starting December 2, the day on which the Prime Video platform will reveal the six episodes that make up this dramatic story.

Jack Ryan season 3 everything you need to know
Jack Ryan season 3 is almost here after a long, long wait for fans, and we even have the first trailer to enjoy. And it's been three years since Jack has been on our screens as the second season, which…