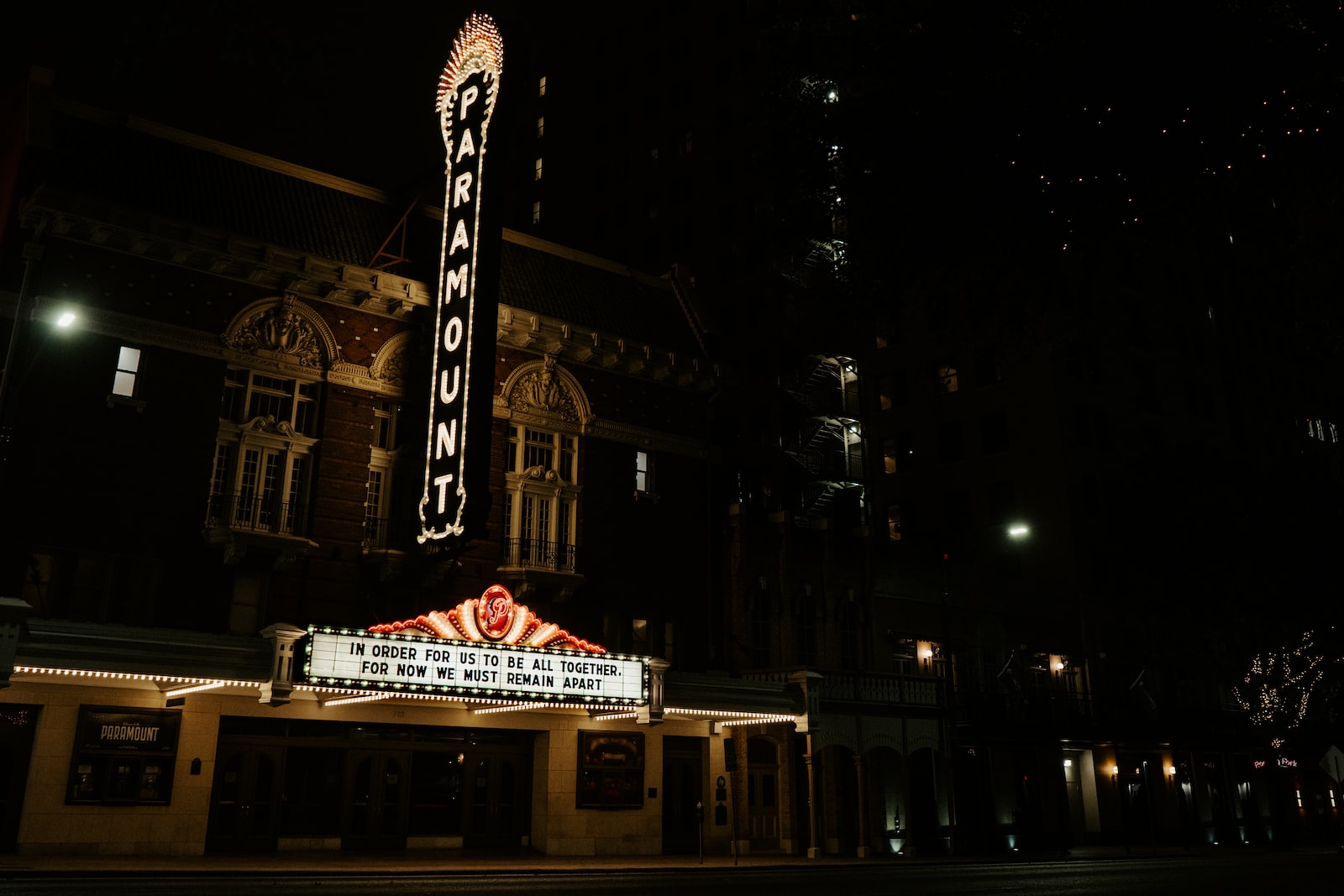 Happy new year to everyone! A month is over, also a year, so, welcome to what’s coming to Paramount+ in January 2023. It has announced the movies, TV shows and sports coming to the streaming service. Please keep in mind, this article will be focuses on original content. Please pay particular attention paid to recognizable IPs or hotly-anticipated movies and shows.

The past 12 months or so have seen the launch of four Sheridan-produced shows on the streamer, including two prequels to the smash hit Yellowstone in 1883 and 1923, the darkly funny fish-out-of-water drama Tulsa King, and the Jeremy Renner-led crime series Mayor of Kingstown—the second season of which drops Jan. 15.

The exclusive new series charts a musical movement through its most treasured songs, stories and stars.

“Mayor of Kingstown” follows the McLusky family in Kingstown, Mich., where the business of incarceration is the only thriving industry. A crime drama about an important contemporary issue, America’s prison system.

In this dating series that uses modern technology to help people find love.

A terrifying evil has emerged, and the wolves howl once again. Only a Werewolf like Scott McCall can gather both new allies and reunite trusted friends to fight back against what could be the most powerful and deadliest enemy.

It is an upcoming American police procedural crime drama television series. And is a revival of the 2005 television series, which ended in 2020, and follows members of the Behavioral Analysis Unit as they are faced with a network of serial killers built during the COVID-19 pandemic.

New York mafia capo, aka “The General” Manfredi, is released from prison after 25 years and exiled by his boss to set up shop in Tulsa, Oklahoma; realizing that his mob family may not have his best interests in mind, Dwight slowly builds a crew.

Movies coming to Paramount+ in November 2022

Activate Parental Control in Paramount +
Paramount Plus Paramount+ is a proprietary streaming service launched on March 4, 2021, and operated by Paramount Streaming, a subsidiary of Paramount Global. Featuring original content, reruns on CBS broadcast properties, and content from the ViacomCBS library, available languages include…