Home » Can You Watch TikTok Videos Without Signing in?

Can You Watch TikTok Videos Without Signing in?

TikTok is a short-form, video-sharing app that allows users to create and share 15-second videos on any topic possible. Developed by Chinese company ByteDance and launched in 2016, TikTok is undoubtedly one of the most influential, trendy and popular apps at the moment, and we’re not lying when we say that it took the world by storm.

So, what’s all the fuss about? Initially regarded as a clone of the now defunct Musical.ly, the TikTok app is based on the same short-form video concept but is much broader in scope and, unlike Musical.ly, it does not only focus on lip syncing to music. Knowing how also Musical.ly was incredibly popular, it’s only natural that its successor TikTok would become the next sensation.

The TikTok app offers users a wide selection of sounds and song snippets, along with the option to add filters and special effects. There’s also the option to directly add videos created on your phone and a reaction feature, which allows users to record their reactions to videos and then share them. And to safeguard your health, TikTok has added a digital well-being feature that alerts users when they spend over two hours on the app.

The app is now being promoted as a video-sharing social network: TikTok users can create and share a variety of content, ranging from challenges, dance videos, magic tricks, and funny videos. 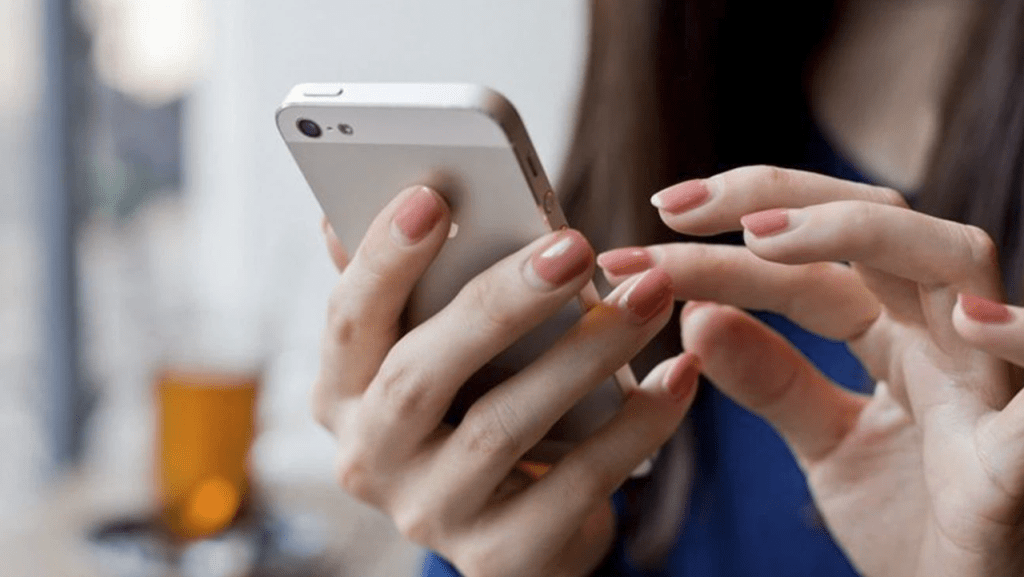 Pretty much since its launch, the TikTok app’s popularity has been growing at a staggering rate – especially among teenagers. In October 2018, it was the most-downloaded photo and video app in the Apple store globally. The numbers say it all: the amount of people who use TikTok regularly on a monthly basis increases non-stop, in fact, in 2020 alone, the number of global users of the app skyrocketed to 700 million. Why did the app get so incredibly popular? Well, the reason is most likely due to the fact that TikTok allows anyone to reach stardom without too much effort. All it takes is for you to make fun interesting content and, if the stuff you’re putting out is deemed amusing, original or engaging enough by other users, you can go viral in a very short time if the algorithm favors you.

Watch TikTok content without signing in: is it possible?

As for almost every social network in existence, TikTok requires that you create an account in order to use the app and watch its content. So, if you thought about going on TikTok and enjoying the content without an account, you were unfortunately wrong. After you’ve downloaded the app and opened it, you’ll be asked to sign in every time. This is due to a recent update, because not too long ago using TikTok without an account was totally possible. Previously, there were only some types of videos you couldn’t watch without signing in, such as live videos. All you needed to do was to go on the app and search for the content you were looking for, and you didn’t need an account. Now things have changed, and that’s too bad! 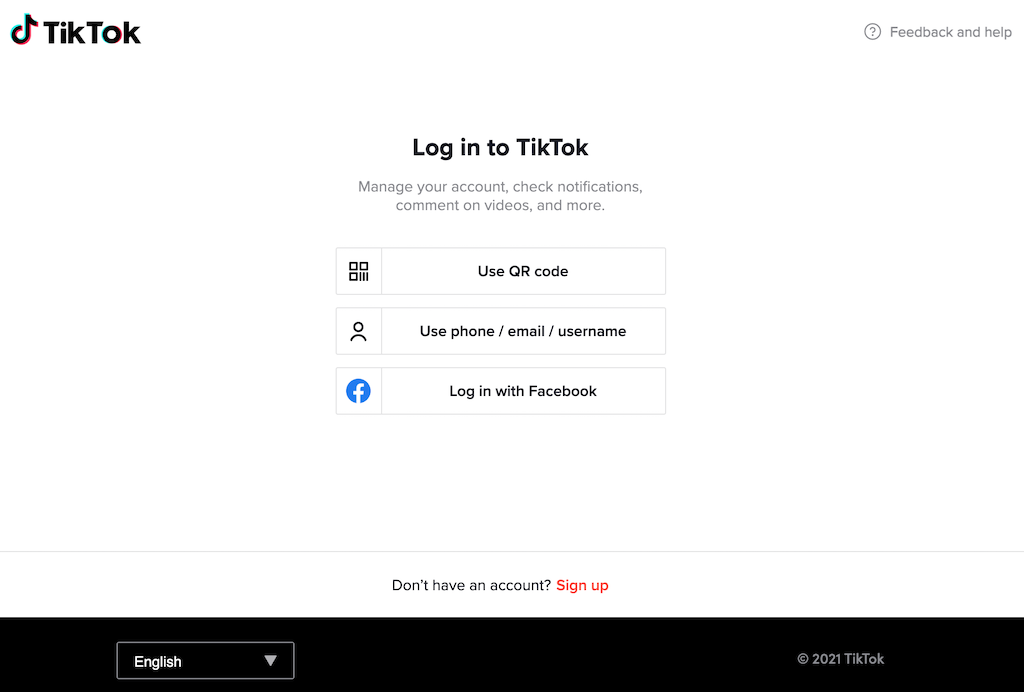 YouTube Live Streaming: How to Create Highlights
Live streaming has become pretty commonplace in the past few years. Many video creators choose to live stream on social media platforms like YouTube, Instagram and Facebook, and why is that? Well, it’s a new fun way of connecting with…

Why can’t I see someone’sInstagram activity?
How much time do you spend on social media? 3,4, or even 5 hours? The average person spends 2 hours and 33 minutes per day on social media. That means we spend more time on our phones than we spend…

Add YouTube Videos to your Facebook Comments
Sometimes, when you comment something on somebody's Facebook post you may want to spice things up by adding a special feature to it, to make it more fun and interesting. This feature can be an emoji, a sticker, or a…

How to get animated text on Instagram
In this article i will show you how to enhance your posts on instagram via using animated text-   Instagram's most recent content update is making it so natural to vitalize your Story posts. On Monday, Feb. 8, the tech…

How do I set who can add me as a friend on Facebook
To do this, click on your own companion's list on your profile page, Select the pen symbol to the upper right and alter the protection settings of your companion's rundown to "just you". This will likewise prevent individuals from being…