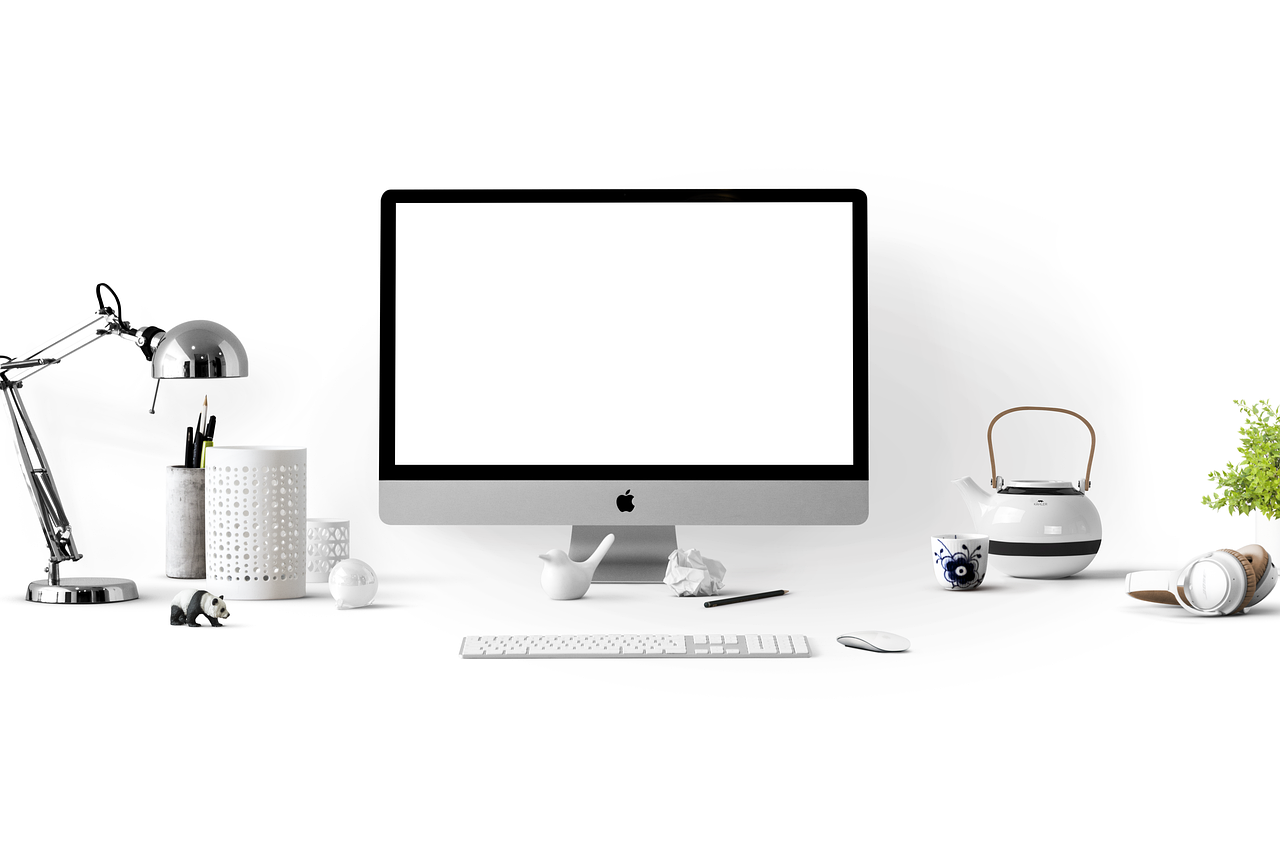 Did you know that Apple has a program called Self-repair?

Well, at the end of 2021, Apple announced that it would offer a self-repair service with original parts and official manuals offered by the company itself. And in early 2022, to be more specific in April, this service became official in the United States and was expected to be extended very soon to more countries in the world, according to the company’s own statement.

Well, this service arrived in December on the European continent for the countries of France, Germany, Italy, Poland, Belgium, Sweden, Spain, and the United Kingdom.

Exactly, a new online store which offers more than 200 parts and tools that allow customers to repair their electronic devices in their own homes, at the beginning of the service only offered support for iPhone 12, iPhone 13, and iPhone SE (3rd generation), although it is expected that more devices will arrive soon. The important thing is that we can now change important parts such as the screen, battery, and camera ourselves. And by the end of the year, manuals, parts, and tools for Mac computer repairs will also be included.

To begin the self-repair process, customers must first review the manual available for the device to be repaired on the support page, and then visit the tool store and order the parts they need.

Each of Apple’s genuine parts are designed for each product and are made available to users after undergoing a testing process to ensure their quality and safety. In addition, they are priced the same as those available from the network of authorized repair providers. Importantly, in some cases, customers will receive a credit when returning a replaced part for recycling.

In addition, Apple gives the option to rent kits for $49 (USD) so that customers who want to do a one-time repair can have access to these professional tools without having to purchase them. These kits will be rented for one week and shipped free of charge.

We already said in the article, with this self-repair program at the beginning of the year, you could only really repair iPhones with it. But you know what? Recently extended to Macs, and now, more of Apple’s computers are joining the fray.

That means, Apple is officially extending its self-repair program to the M1 iMac, the M1 Mac mini, and the Mac Studio. It is also being extended to the company’s Studio Display monitor. Because, previously, as far as Mac products go, you could only repair the company’s range of M1 MacBook Air and MacBook Pro models.

Keep in mind that Apple’s self-service program is only for experienced power users who would like to take a jab at repairing their hardware themselves. If you do not have this experience, as well as most people, you should still send their phone, or computer, over for repairs at an authorized repair center.

So, if you have the expertise or are willing to learn at your own risk, it is a cool, not to mention a cheaper (if you do it right), way to get your device fixed.

You Need to Know about How Long Do AirPods Take to Charge
One of the worst feelings in daily life is realizing that your wireless devices’ battery is fully drained when you are about to use it. Worse is when you are on a tight schedule, with only a couple of minutes…

Why you should buy a Mac instead of a PC
Do you like the MacBook aspect but you’re not sure if it’s the right movement for you? Would it fit properly in your home office? Well, let’s take a look at some arguments to choose a Mac instead of a…

Amazon Echo Compatible with Matter?
After having talked a lot about Amazon Echo, Alexa and several other virtual assistants and their thousands of functions, we always found a "but" regarding how to connect multiple devices and that they are of different brands .... Well, folks,…