Home » Why you should buy a Mac instead of a PC

Why you should buy a Mac instead of a PC 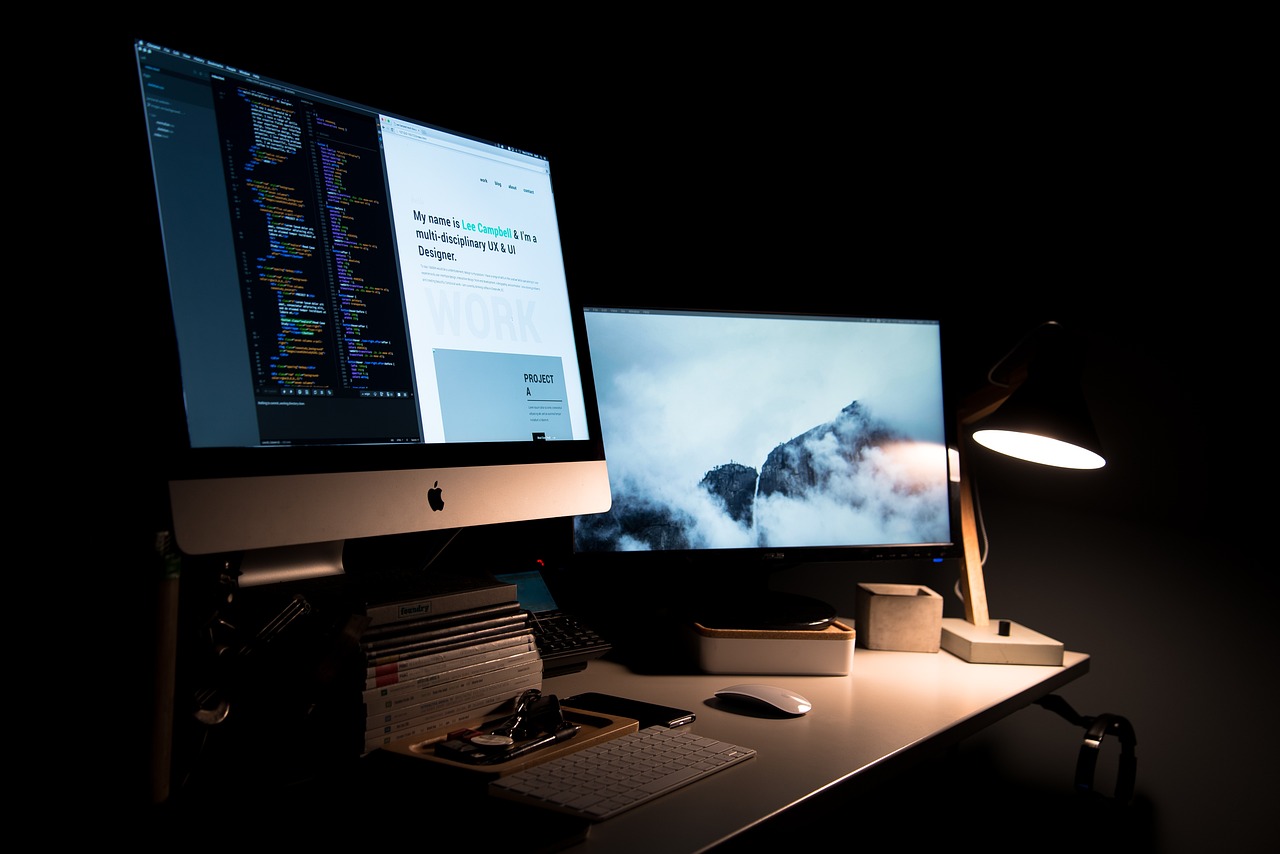 Do you like the MacBook aspect but you’re not sure if it’s the right movement for you? Would it fit properly in your home office? Well, let’s take a look at some arguments to choose a Mac instead of a Windows PC.

In the same way, some users usually think that in spite of providing powerful devices, the Apple computer system is quite limited in some aspects. However, if you are still interested in acquiring one, be sure to keep these things in mind.

Reasons you should choose a Mac over a Windows PC

There’s a “Right Mac” For You

First of all, you should know that by not being able to build your own Mac, you’ll have to settle for an existing hardware setup that fits your needs, budget, and expectations. This might be a lightweight MacBook Air for college, a higher-end MacBook Pro for your mobile workstation needs, or something spicy like the Mac Studio (the most powerful Mac Apple has released so far).

Furthermore, keep in mind that budget is also important. So, if you want to take a barebones route and you already have a monitor and peropherals, it is best to go with the Mac mini, which is the best value. On the other hand, while the iMac is not the cheapest all-in-one desktop out there, when you budget the cost of an equivalent display it starts to look a lot more competitive.

You Already Use an iPhone, iPad, or other Apple Product

As you know, Apple’s system is designed under a complete ecosystem in which all their devices are connected. Then, if you already own an iPhone, you’ll find familiarity with many of the software and design principles you’re already used to when you first pick up macOS.

The main difference is that macOS is not as restrictive as iOS as it is a suitable “desktop” operating system. Actually, iOS and macOS complement each other perfectly so that you can set focus modes on your phone and make them work directly on your Mac.

Many of the apps you use on your iPhone like Mail, Messages, Calendar, Notes, and Reminders have immediately recognizable Mac counterparts. iCloud is the gel that binds much of this ecosystem together, syncing everything from your photos and videos to Safari tab groups, invisibly in the background.

Gaming is Not Your Top Priority

It is truth that you can access a wide variety of games from the Mac. In fact, there are many games on Steam, GOG, the Mac App Store, and itch.io that work natively or via Rosetta 2. Even Apple Arcade games work well on this device.

Nevertheless, a Mac is not what you want to buy if your top priority is gaming. New games do not come to the Mac first, and many titles never see a port. Windows is incredibly well-supported by everything from the biggest releases to indie smash hits, early-access titles that are still in development, virtual reality titles for hardware that isn’t supported on macOS, and subscription services like Game Pass for PC.

While Apple’s hardware is very innovative, the PC is the ideal place for those who want the best and latest gaming hardware. Likewise, the advantage with Windows is that you can update your equipment little by little, by wapping out your GPU, adding more RAM, upgrading your processor, and having total control over the direction of your system. 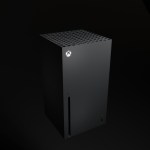 New game arrives at Minecraft
What is Avatar? for Avatar: The Legend of Aang Europe or Avatar: The Last Airbender is an Emmy Award-winning animated series that aired for three seasons on Nickelodeon and Nicktoons Network. The series is created, and executive produced by Michael…

Amazon Echo Compatible with Matter?
After having talked a lot about Amazon Echo, Alexa and several other virtual assistants and their thousands of functions, we always found a "but" regarding how to connect multiple devices and that they are of different brands .... Well, folks,…