Changing your home network Wi-Fi password may become necessary for security reasons, for instance, in the case that someone got ahold of your password without your permission. If you have any Google Nest devices, know that you can do so in a matter of a few taps from your Google Home or Google Wifi mobile apps. 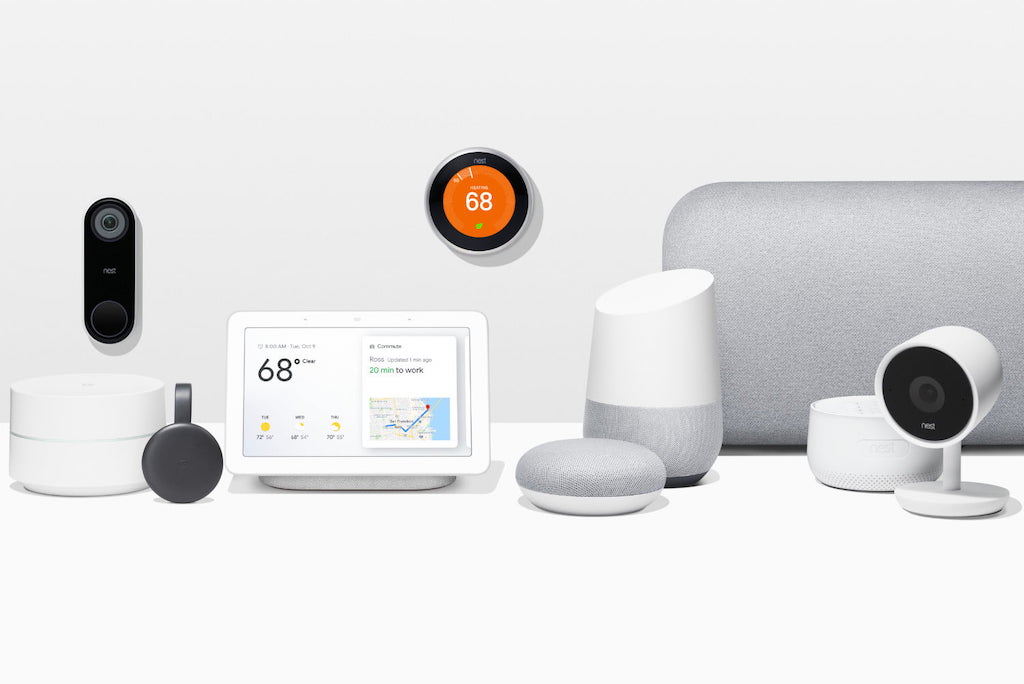 Google Nest, previously Google Home, is a line of smart speakers launched by Google in 2016 to compete with Amazon’s Echo devices. Google Nest devices enable users to speak voice commands to interact with services through Google Assistant, the company’s virtual assistant. Both in-house and third-party services are integrated, allowing users to listen to music, control playback of videos or photos, or receive news updates entirely by voice. The devices also have integrated support for home automation, letting users control smart home appliances with their voice command.

By downloading the Google Home app, you can control every Nest device previously added to the application and also change your Wi-Fi password. This is possible with the Google Wifi app, as well. So, let’s see how it’s done! 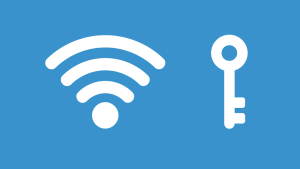 You probably already know that Wi-Fi network passwords are alphanumeric, meaning that they’re made of a combination of letters and numbers. Also, they must abide by these rules: 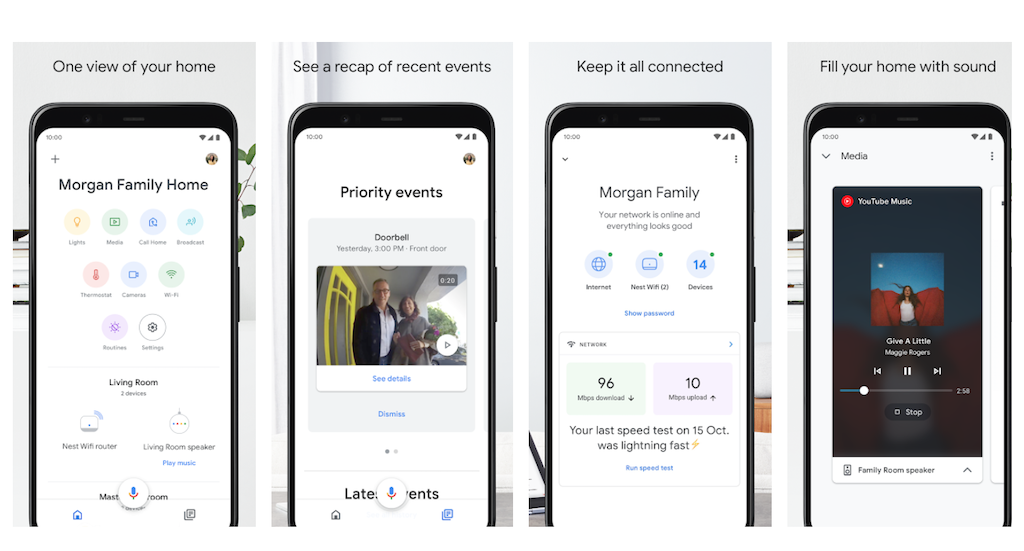 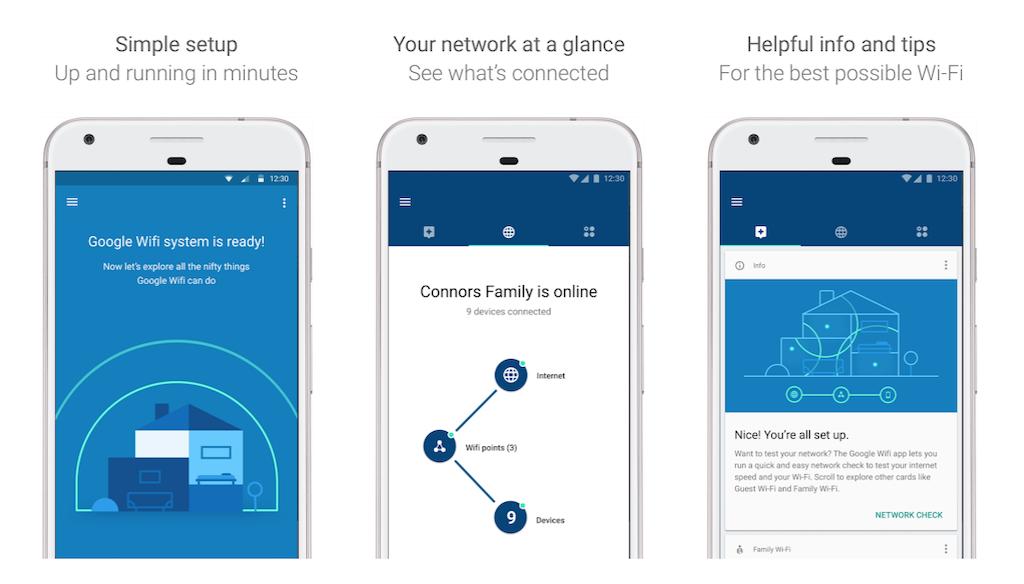 What happens when you reuse an older network name and password

If you reuse a network name and password from an old router, you won’t have to reconnect devices that were previously on the network. But by doing so, this could happen: if your old router is still broadcasting a Wi-Fi network, you may experience odd behavior because some devices will be connected to your Wifi router or point and others connected to your older router. You’ll then need to enable bridge mode on your old router, or if it’s not needed just turn off your older router to fix this issue.

Google Nest Hub Max
Just like the Google nest hub, there is a nest hub max which is the bigger and better version of the former. The nest hub max offers better stable quality, a more prominent screen and the development of the camera…