If you just purchased a Google Pixel phone, you might not know that you can capture screenshots and record what you do on your screen in a couple of extremely easy steps. Keep reading to find out how it’s done!

The Google Pixel brand was introduced in 2013 by – you guessed it – Google. The company stepped in the consumer electronic device department by releasing the Chromebook Pixel laptop first, and the positive response from the public prompted Google to continue developing Pixel products over the next years: today we have a line of 7 Pixel smartphones, a line of 4 Pixel laptops, 2 tablets and a line of accessories.

Pixel devices run either Google’s Chrome OS or Android, and we could say that their primary strength is the affordability factor. This brand offers valid products that have not much to envy to other giant companies in the industry at a fair price.

Take a screenshot with your Google Pixel phone

Now, if you happen to own a Pixel smartphone, know that you can take screenshots and also record your screen. In the case that you owned a smartphone before – be it Apple, Samsung, Huawei – and took screenshots with it, the method to do so with Pixel phones is just about the same. But for those who don’t know, a screenshot is a way of capturing your phone screen, it’s like snapping a picture of the content that is currently displayed on the screen. Pretty useful, right?

Back to taking screenshots with your Pixel phone, after you capture your screen, you can view, edit, and share the image or video. Follow the steps below: 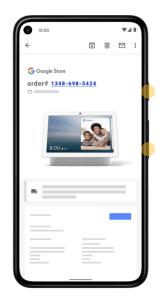 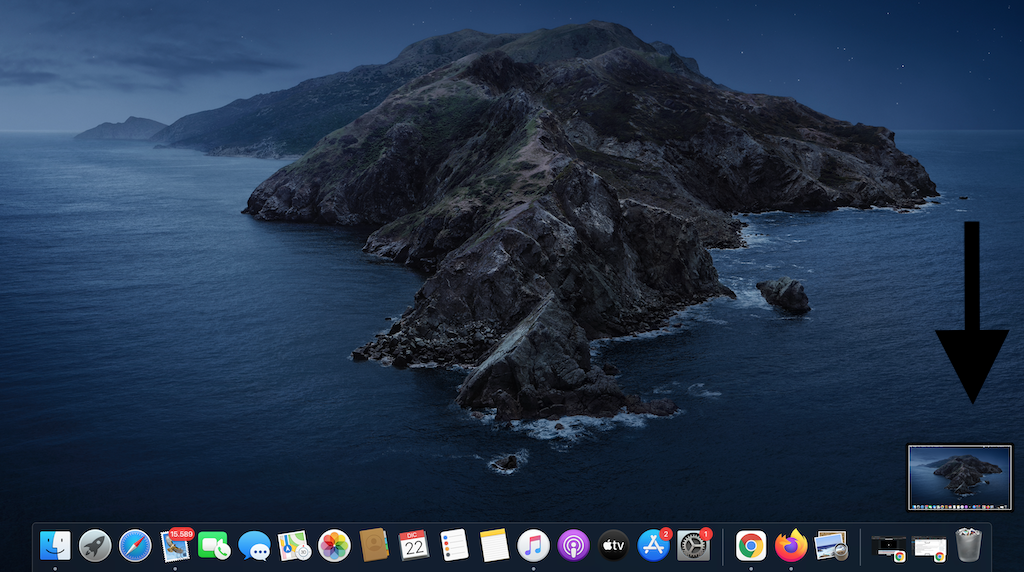 Take a screenshot without buttons

Depending on your navigation, you can take a screenshot without buttons (the three buttons at the bottom of the screen for Home, Back and App Overview). If you want to change your navigation method, go here.

To find a screenshot you just took, at the bottom left, tap the preview of your screenshot before it disappears.

Find all your screenshots: 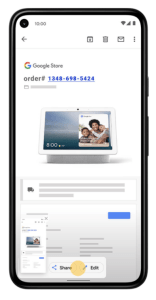 Record the screen of your Google Pixel phone

Recording your screen is very helpful if you intend to show other people all the passages needed to do something – for instance, going on a website and creating an account – or if you simply want to keep the recording for yourself. Here’s how you do it:

Amazon Music device limit exceeded: what to do
Amazon Music allows you to register up to 10 devices, from which you can use the service. But what if you wanted to add more devices? Amazon Music is another service that constitutes Amazon's never-ending list of services and products.…