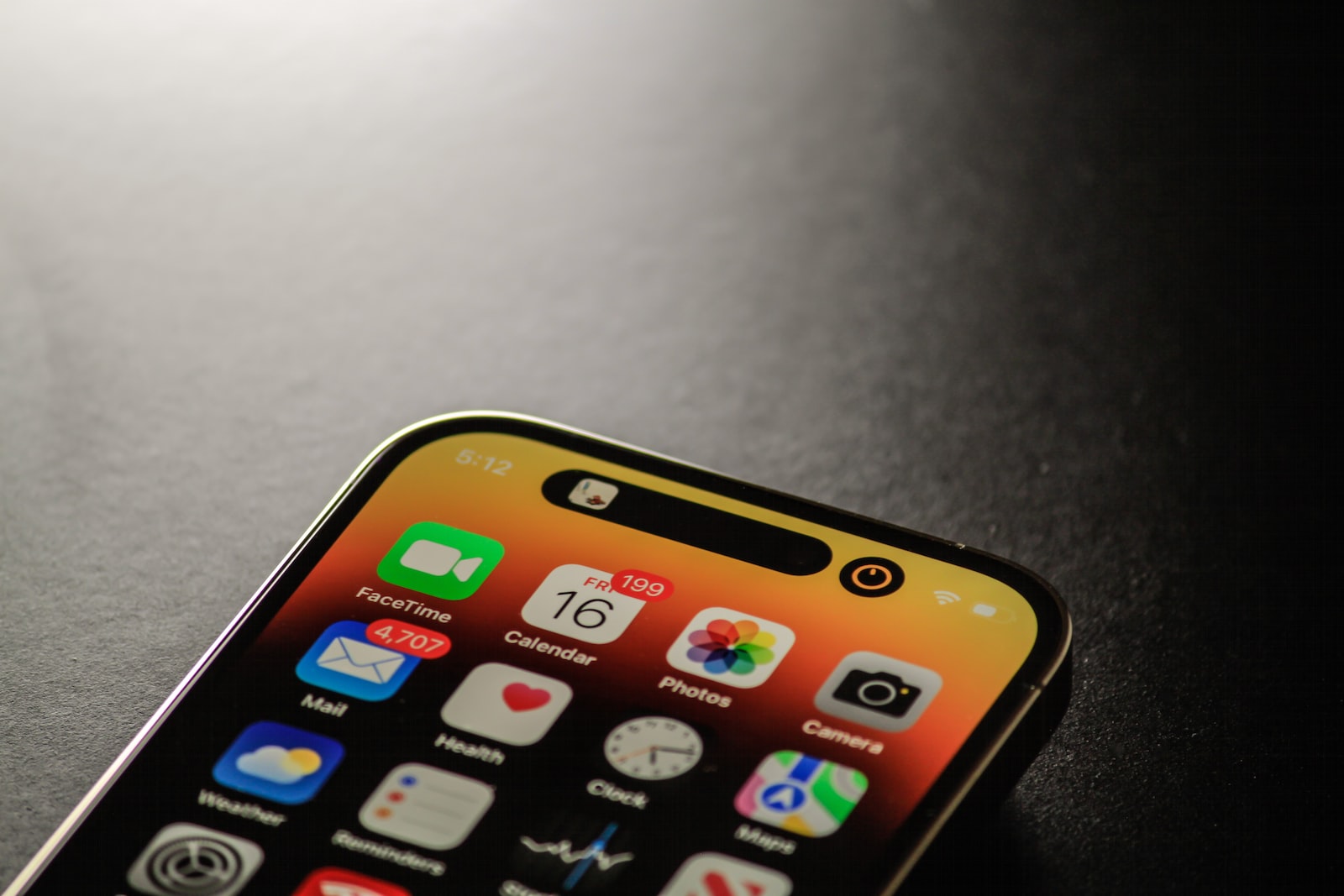 We know that the car crash detection and satellite calls features to Apple devices are found in the iPhone 14 and 14 Pro models, and now some improvements are rolling out to its car crash detection feature with the latest iOS 16.1.2 update. The update also has some carrier improvements, however, there are not many details from Apple about this update that they are working on.

The detection of car accidents has been particularly notorious, and it has been quite noticeable that in the iPhone 14 and iPhone 14 Pro models the fault detection function has been having quite a few problems and they call the emergency services when it is not necessary or when there has not really been an accident.

The crash detection feature enhancements are reserved for iPhone 14 models, even though the iOS 16.1.2 update rolls out to iPhone 8 and later devices.In this way the update brings “improved compatibility with network providers” for older devices that are already older.

On iPhone devices we will find a notification about the software update, which announces that the update provides important security updates and the following improvements for iPhone:

You can visit the website to get information about the updates on the security content of Apple software.

This is the first time this feature has been included in an iPhone, and Apple is improving the experience of the crash detection feature with the iOS 16.1.2 update, it may be working on the sensitivity and the way it is activated the detection of failures so that they improve and do not have more failures in the future and fulfill their main function.

Whether your device is an iPhone or Android, updating is very important for the software to work properly. Software updates bring more stability, performance, and security improvements when needed, so if you have an iPhone 14 or earlier it’s important to keep it up to date, and if you find your device asking for an update, please do so. The update to iOS 16.1.2 brings only two improvements, but still the 16.2 update is supposed to be important and is expected to arrive soon.

Features such as sports scores and live activities on the lock screen are expected to be included in the new features brought by Apple’s iOS 16.2 update. Similarly, it is known that the iOS 16.2 update will bring more always-on display customization options, freeform visual notes and 5G support for iPhone users in India, and this update is expected to be released in December.

Learn how to perform iPhone Recovery Mode
The iPhone recovery mode is ideal for performing instant restores. During this process what basically happens is that the firmware is updated. By doing this, it is possible to solve complex problems that occur both on the phones, as well…

3 Ways to add Digital Signature to PDF on Mac
In an era where digital dominates, certain things are still required to be done in an analog way. What's more, Internet users often end up downloading and even paying for proprietary tools to add digital signatures to PDF documents.  However,…