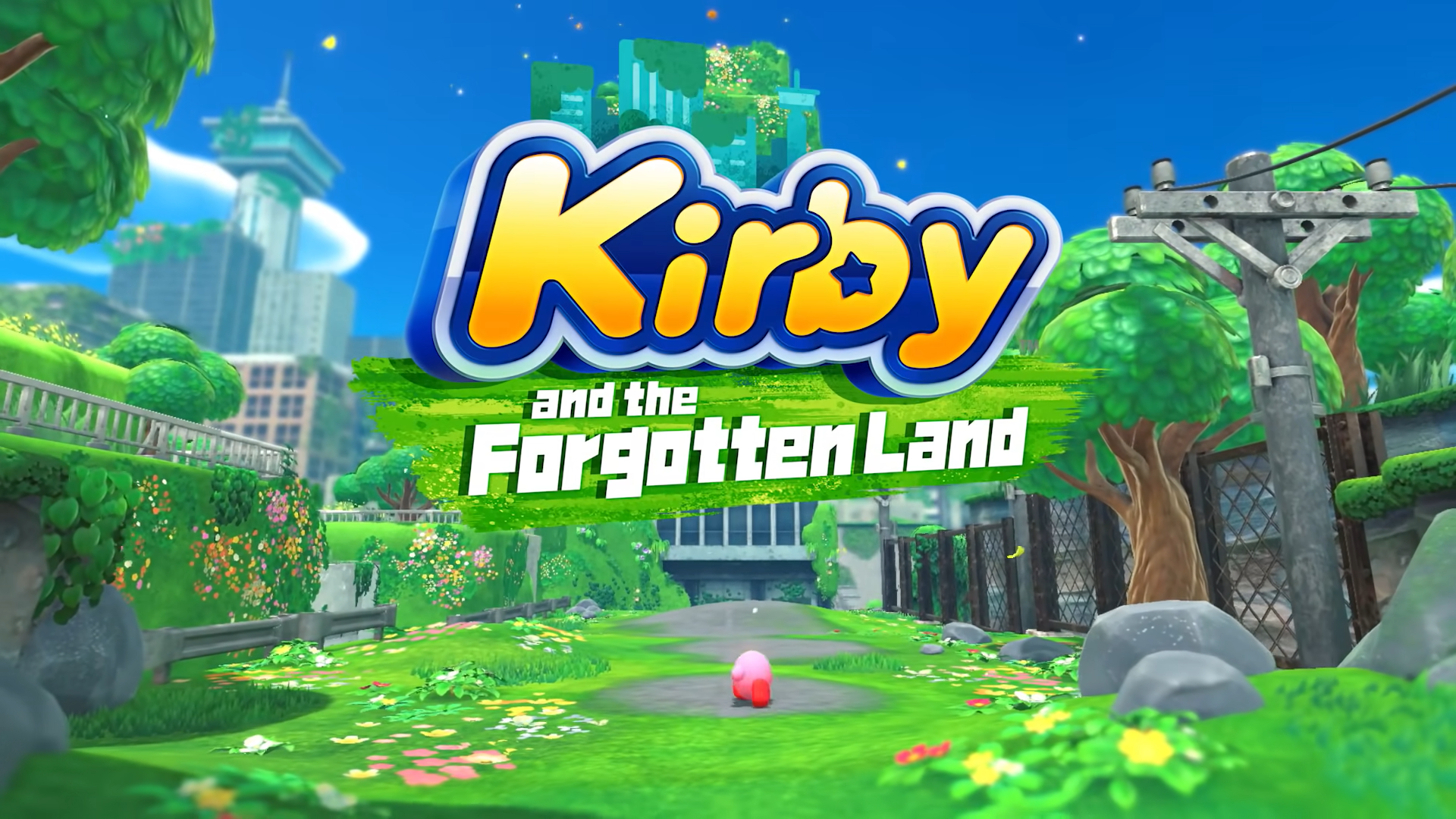 Kirby and the Forgotten Land is looking very promising, especially in the United Kingdom, where the game skyrocketed to the top of the video game chart in less than a week. It’s the biggest launch ever for the Kirby franchise in the UK, and we suspect that its three-dimensional nature may have contributed to this massive success.

So, let’s take a look at Kirby and the Forgotten Land today, the latest delightful Nintendo adventure!

A little background info on Kirby and the Forgotten Land

Released on March 25 this year, Kirby and the Forgotten Land was developed by HAL Laboratory and published by Nintendo exclusively for the Switch. It’s the seventeenth chapter of the Kirby saga (excluding the various cross-overs), which has been going on since 1992 starting from Kirby’s Dream Land.

After the lukewarm reception of the predecessor Kirby Fighters 2, Kirby and the Forgotten Land stepped on the scene with a bang, and it is being acclaimed left and right.

The 3D revolution of the Kirby saga

Forgotten Land doesn’t distance itself too much from the core characteristics of the Kirby video games: it’s the usual colorful action-platform adventure in which enemies end up being brutally inhaled and then spit out like projectiles by our adorable, round hero. What makes this title truly special is the fact that it’s fully 3D, a stylistic choice that we’ve never seen before in a Kirby platformer.

The 3D gameplay is undoubtedly a treat for those players who enjoy the exploration aspect in their games. While Forgotten Land is not a full-on open-world, within each level you’re able to move in every direction, because you’re not limited by the usual 2D side-scrolling view anymore, and that’s pretty neat.

Kirby and the Forgotten Land‘s plot

Now, what is this game about?

In Kirby and the Forgotten Land, the titular character wakes up on a beach. Lost and confused, Kirby realizes that he’s been catapulted into a different reality than his own, the New World, an apocalyptic civilization threatened by the Beast Pack. This group of animal-looking criminals is kidnapping the helpless Waddle Dees, and Kirby is the only one that can help liberate them thanks to his special powers. Together with his adorable assistant Elfilin, Kirby will beat each enemy of the Beast Pack gang that crosses his path, thus restoring peace in New World.

The gameplay has been praised for being fun, dynamic and innovative, especially in regards to Mouthful Mode. Aside from the more traditional copy abilities, Mouthful Mode is certainly the most appreciated mechanic of the game: Kirby can swallow and control larger objects, such as cars, vending machines, lightbulbs, arches and even stairs. Each swallowed object allows Kirby to perform specific tasks that will help you beat enemies, collect items out of your reach and progress further in the level.

While the game is primarily single player mode, there’s also a co-op mode in which the second player plays as Bandana Waddle Dee.

But I can’t reveal more than this: enjoy the game yourself!